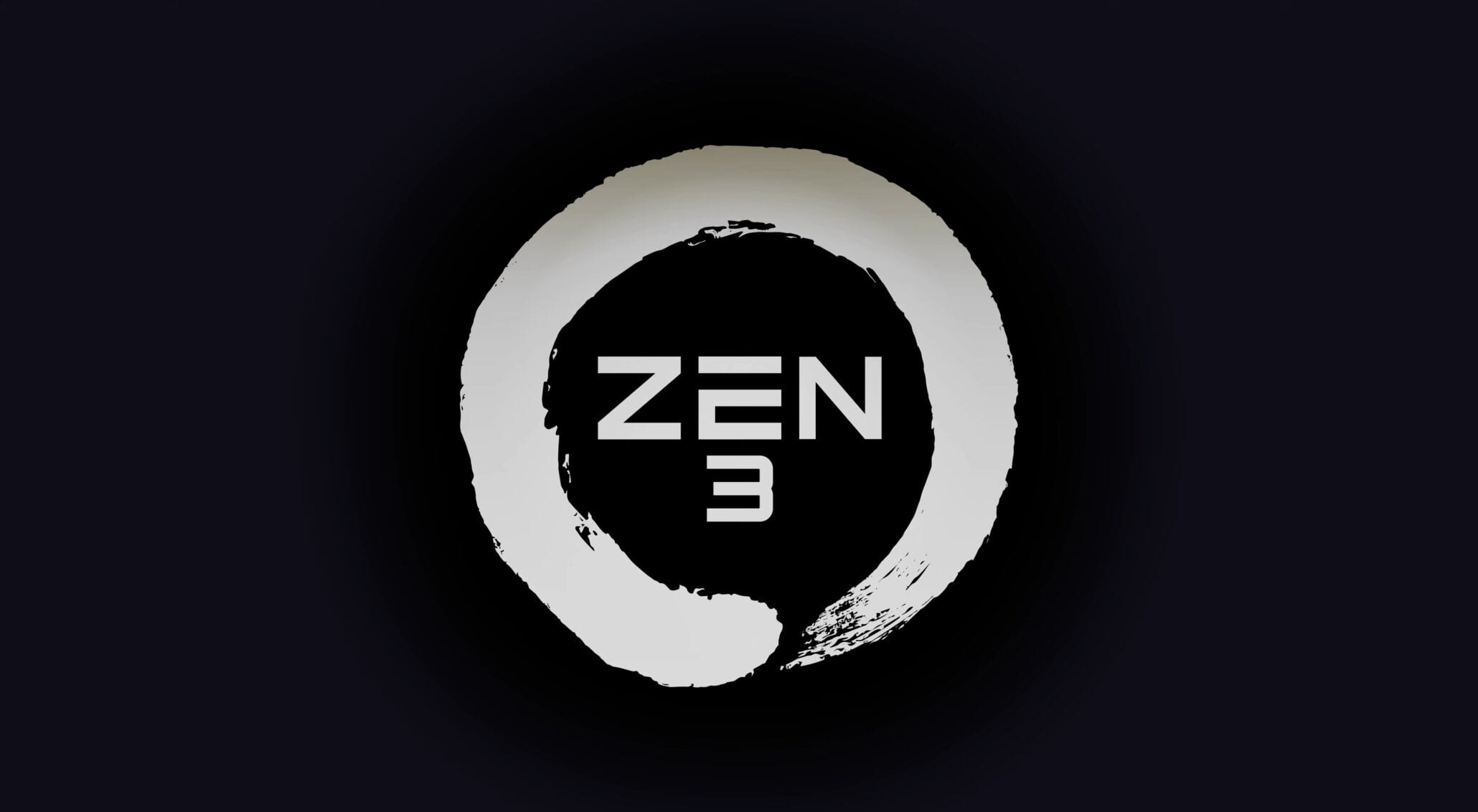 Yesterday, AMD posted a new video on its YouTube channel dedicated to the anniversary of the Ryzen 3000 chips and the launch of the Ryzen 3000XT processors, where, among other things, AMD CEO Lisa Su revealed the plans of the red giant regarding the Zen 3 architecture:

According to her, rumors about a possible postponement of the release of Ryzen 4000 Vermeer chips to 2021 are just rumors and have nothing to do with reality. As previously planned, processors based on the Zen 3 architecture will see the light of day before the end of 2020.

Currently available information, the new Ryzen 4000 Vermeer processors will bring an increase in IPC of up to 20%, and they will have higher clock speeds than existing Ryzen 3000 chips. These CPUs should be produced according to improved 7-nanometer process technology.

Jul 8, 2020Cath
This time Intel Celeron 430: TerraRaptor gets three more gold medals on the LGA 775 platformKilling Floor 2, The Escapists 2, and Lifeless Planet are available for free on the Epic Games Store