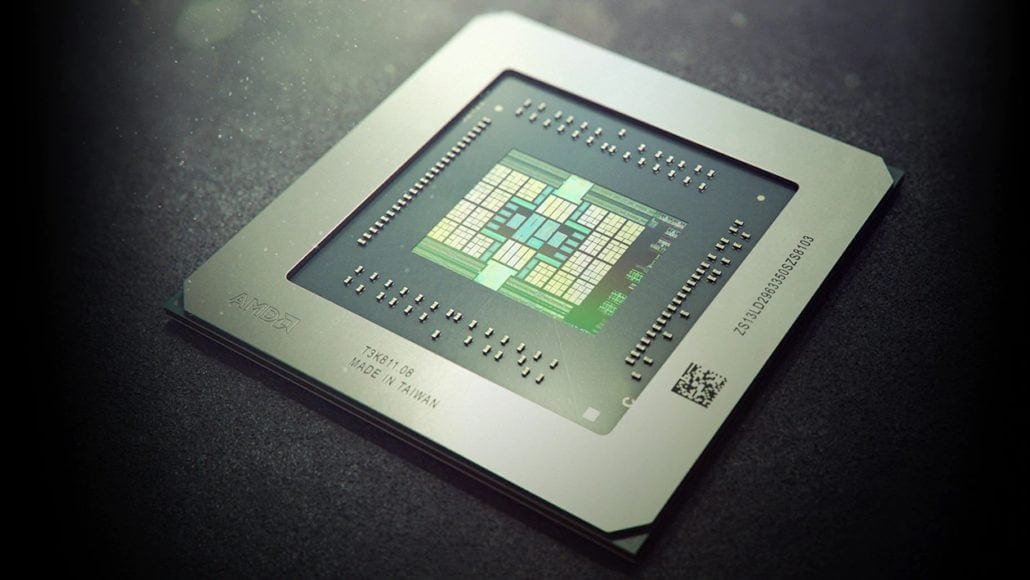 AMD’s CEO has confirmed that a “large” Navi architecture chip is in development and is scheduled for release in about six months. In other words, it is quite possible that it will see the light of day in 2019. Although there are very few hopes for the latter.

During a session for reporters, the issue of high-performance 7nm GPUs based on Navi was raised, to which AMD CEO Lisa Su replied that work is indeed progressing.

It instills confidence. Indeed, at the moment, only NVIDIA video adapters are located in the upper price segment. The return of AMD to the top segment promises a new round of the competition and lower prices.

It is currently rumored that the next GPU from AMD will be codenamed Navi 12. This GPU is likely to have up to 4096 stream processors at its disposal.

It is not yet known which of this will be true, but architecturally new GPUs should not differ from existing ones.

We will get an improved RDNA 2 on an improved 7nm technical process closer to the middle or end of 2020.