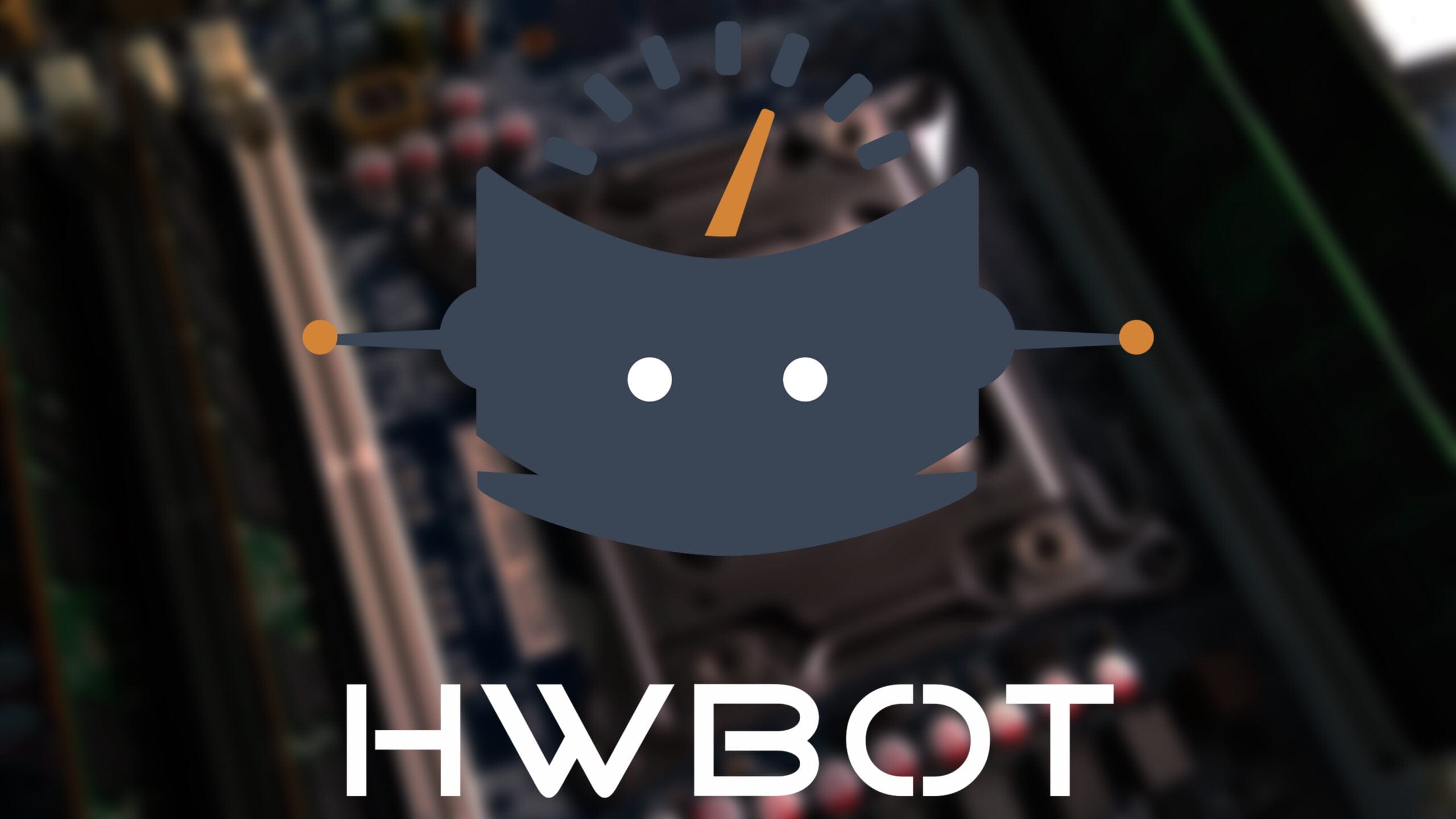 The enthusiast set the first two records in the single-threaded and multi-threaded version of the Geekbench3 discipline. In both cases, the chip operated at the same frequency of 5790 MHz:

The third, and also the last record, the Belgian enthusiast managed to set in the Cinebench – R15. In this case, the chip’s frequency was slightly higher 5937 MHz with a result of 905 points:

Of the components used in the test setup, leeghoofd indicated only the ASUS ROG Crosshair IV Formula motherboard.