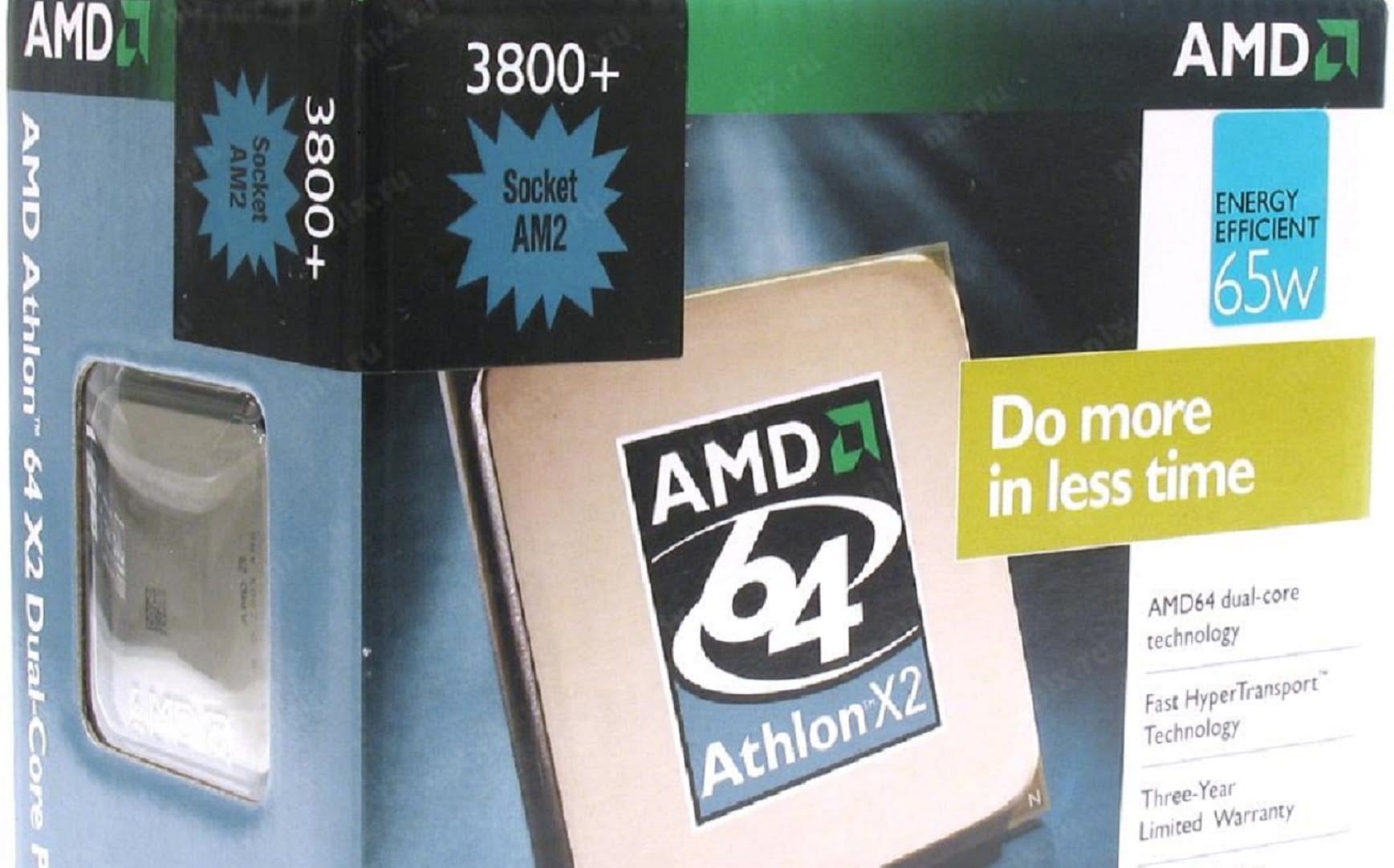 German overclocker isulk has continued to master the AM2 platform. This time the enthusiast scored two gold medals in the ranks for the AMD Athlon 64 X2 3800+ dual-core chip.

This processor is based on the 90nm Windsor core, which has 1MB L2 cache per core and operates at a base frequency of 2000MHz.

It should be noted that the extreme overclocking of the Athlon 64 X2 3800+ is fraught with many difficulties, and here are just a few of them:

In the case of the German enthusiast, depending on the benchmark, the system bus frequency was considerably 339.9 and 359.9 MHz, which together with a multiplier of 10 gave 3400 and 3600 MHz processor frequencies. At the same time, the memory functioned at a frequency of 1133 and 1200 MHz. This is also quite a lot, especially considering the specifics of the AM2 platform.

Unfortunately, isulk does not change its habit of not specifying the components used in the test setup. The only exception was again the motherboard GIGABYTE GA-MA790FX-DQ6. Her overclocker mentions every significant result on the AM2 platform. Frankly, I would like to know the model of RAM, but the enthusiast indicated only its manufacturer – Crucial.

Nevertheless, it should be understood that the motherboard is the basis of the test setup and the key to successful tests. If you are interested in repeating or surpassing the above results, you just need to get a similar, or even this particular board, as well as RAM that can operate stably at frequencies of 1200 MHz and higher.

Aug 10, 2020Cath
Retro Overclocking and Express Testing of Intel Pentium D 930 (B1, Presler)Guerrilla Games is already working on a patch to fix the problems of the PC version of Horizon Zero Dawn