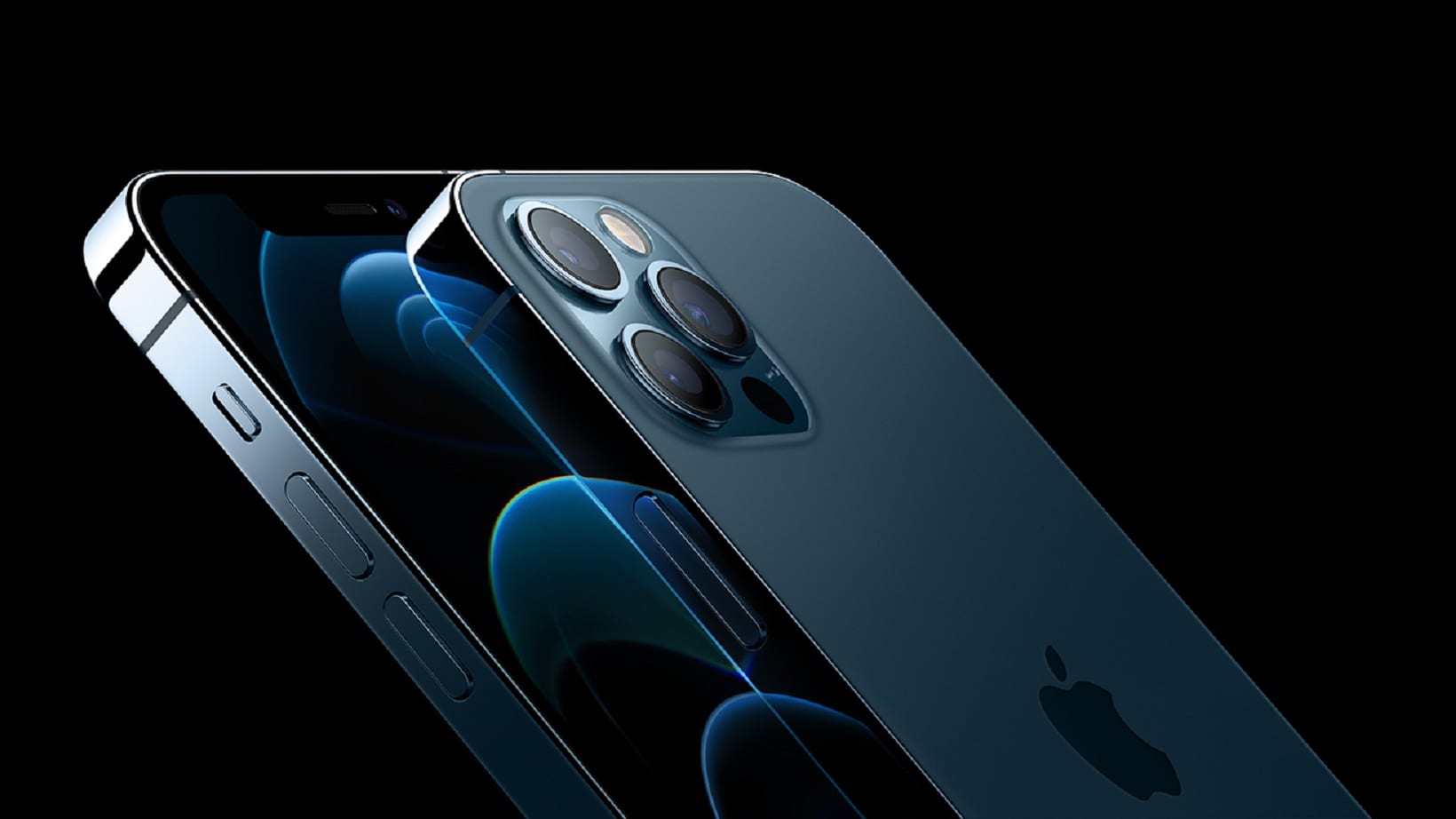 Bastieeen_g posted on his Twitter account the first tests of the heart of the iPhone 12 – the A14 Bionic processor in the Geekbench 5 benchmark and compared the results with the Samsung Galaxy Z Fold 2 smartphone, the heart of which is the SoC Snapdragon 865 Plus.

According to the results of testing, it turned out that the Apple A14 Bionic SoC is almost twice as fast as the Snapdragon 865 Plus running in the Galaxy Z Fold 2.

Oct 21, 2020Cath
Matt26LFC overclocked AMD FX-8320 to 8GHz and set two records in the current CPU rankWatch Dogs: Legion will have detailed descriptions of graphical settings and its own built-in benchmark