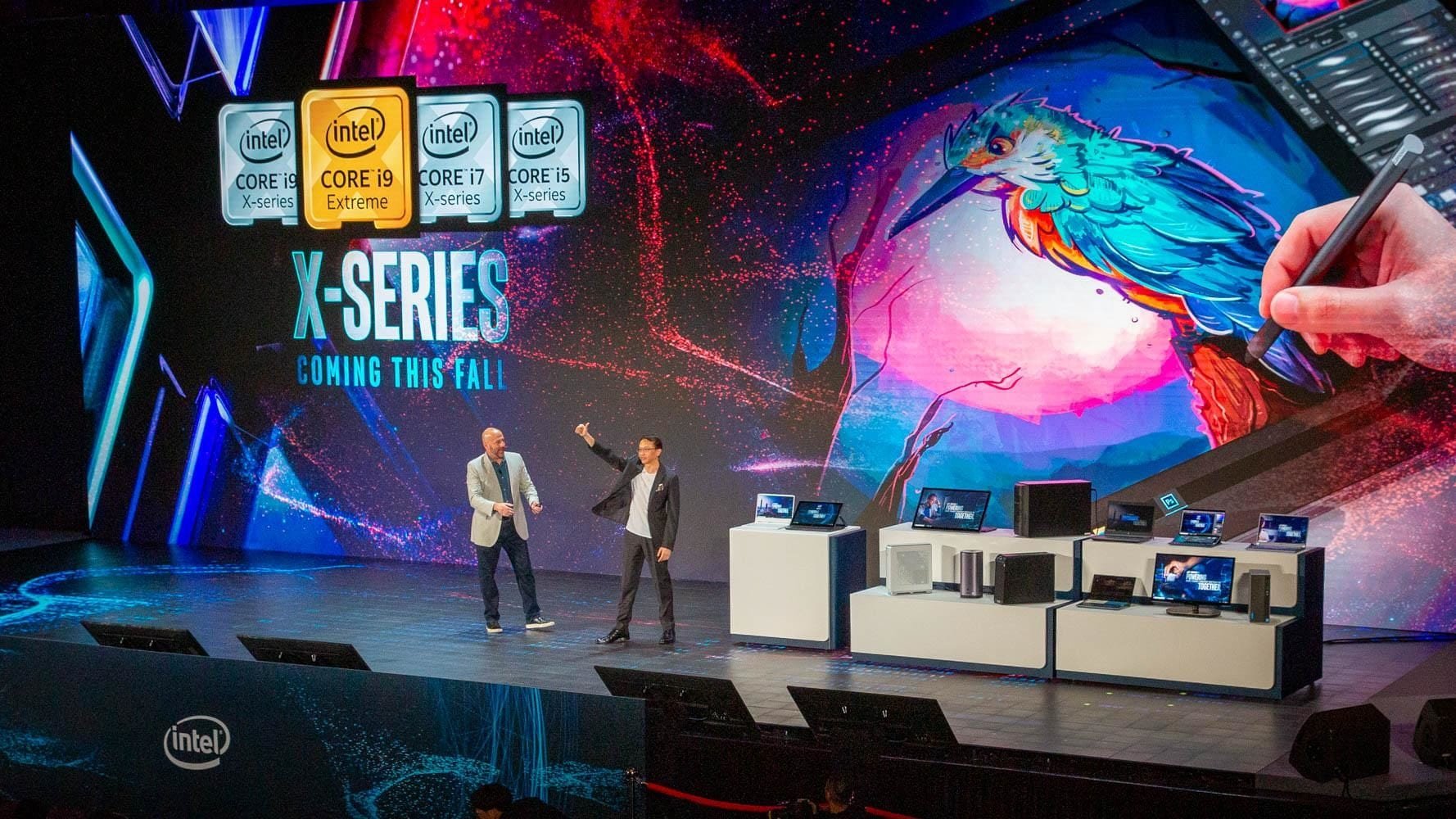 Intel today officially released updated CPUs for its HEDT LGA 2066 platform. The new 10th Gen Core processors are compatible with nearly all LGA 2066 motherboards already released. All you need to do is update the UEFI (BIOS) on your board.

In general, the new items are not fundamentally different from their predecessors, the 9th generation Core. However, the 10th Gen Core processors have some very nice features. First and foremost is their price.

The second feature of the updated platform is support for DDR4-2933 RAM right out of the box. And finally, the third feature is an increase in the number of PCI-e lanes by 4 units. On a platform scale, this is certainly not much, but, frankly, for a workstation, every extra PCI-e line can be useful.

Our colleagues from WccfTech have already tested the new CPUs. And although their arsenal did not include the Core i9-9980X, which is extremely necessary for comparison, in any case, the research of the guys is quite curious:

You can find a full review and tests of the Intel Core i9-10980XE processor at this link.

Looking at the test results, we can say that the top Intel platform is going through hard times. For the first time, their flagship processor costs half the price of AMD’s TR 3970X chip (which, by the way, is not in the tests). Besides, of the chips presented in the research, 10980XE is also not more profitable. Core i9-9900K and Ryzen 9 3950X are leading in games and TR 2990X in professional applications.

The only thing that saves Intel’s new line of processes is the price. From the point of view of the latter, their chips are still of some interest, especially for owners of the LGA 2066 platform with low-end 9th generation Core CPUs.