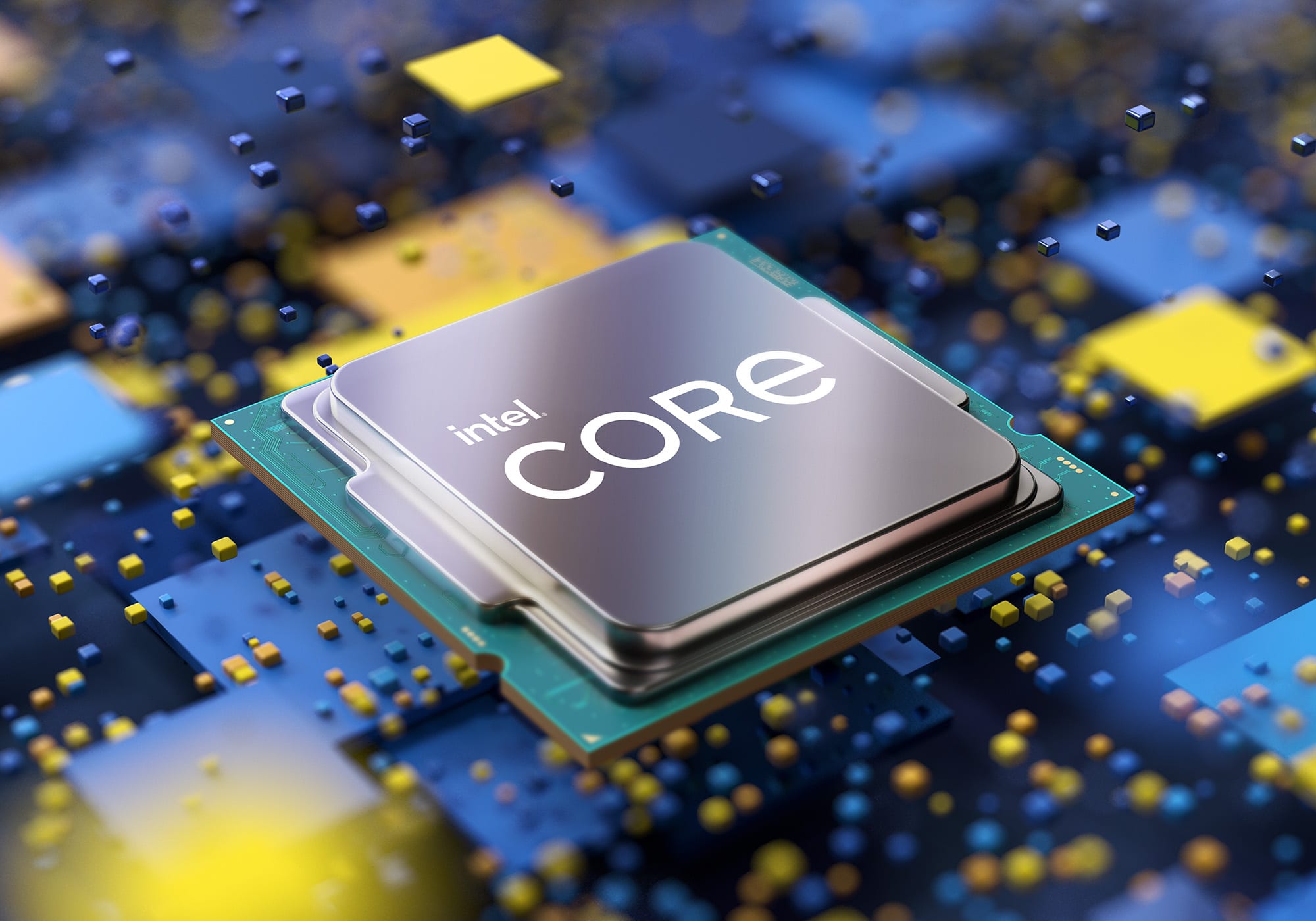 Last night, the blue giant unveiled 11th generation Core chips based on the new Rocket Lake-S architecture. Fresh processors are still being produced at 14nm capacities, however, Rocket Lake-S is not another iteration of Skylake. This is, so to speak, an adaptation of the 10nm Sunny Cove architecture to the ageless 14nm process technology.

Here are the main improvements in this generation of Intel Core processors:

The new Rocket Lake-S architecture provides up to 19% performance improvement per clock over the current Comet Lake-S (Skylake), and Rocket Lake-S brings long-awaited support for AVX-512 extensions to the desktop segment.

Nevertheless, it was not without a “fly in the ointment”. Unlike 10th Gen Core chips, where Intel offered a top-end product with ten cores, 11th Gen Core processors will be content with just an 8-core model.

At the head of the new lineup will be the flagship chip, the 8-core, 16-thread Intel Core i9-11900K chip. The maximum frequency of the Intel Core i9-11900K can reach 5.3 GHz, which, combined with a 19% increase in IPC, could allow Intel to regain its leadership in gaming applications. This is what the company shared in several slides.

Check out the full lineup of the new 11th Gen Core processors below:

But there is a lot to talk about here. Unfortunately, Intel has expanded its 11th Gen budget Core portfolio with models from the Comet Lake-S family. All processors below Core i5, namely Core i3 and Pentium Gold, are nothing more than renamed and (sometimes) slightly overclocked versions of previous 10-generation Core chips.

The new Intel processors will go on sale on March 30 this year.