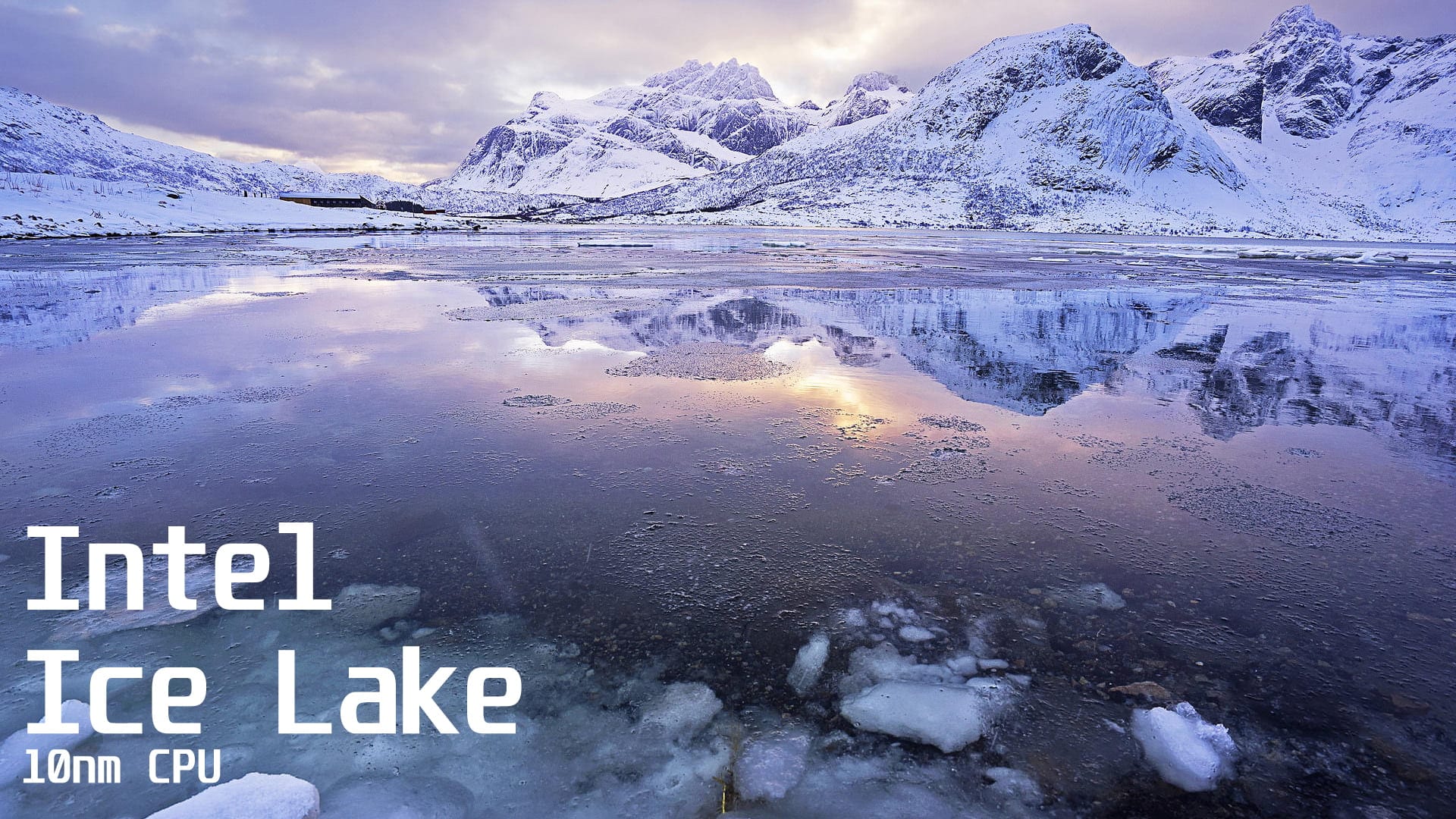 Based on the statements made by Intel representatives at the UBS conference, the corporation will not skip the 10nm process technology for a quick jump to 7nm. In other words, Intel intends to make the most of every transition to a new processor technology.

Remind that due to the long migration of Intel from 14nm to 10nm, the company gradually began to lose its positions and now it is not an unambiguous leader in the semiconductor market.

However, as we already know from the company’s recent statements, Intel is seriously talking about conquering 1.4nm by 2030, which is good news.

In addition, according to the corporation, in 2020 it will be able to eliminate most of the problems with the supply of CPUs and even release server 10-nanometer chips on the Ice Lake architecture.

Intel representatives reported the following about 10 and 7nm:

We were able to overcome all the problems with the development of 10nm and now we are at the stage when we are increasing production volumes. By the way, 10nm will have several more versions – 10nm + and 10nm ++ with many improvements, and after that, we will switch to 7nm, which is ready by that time.

Based on the above, Intel has no plans to abandon the 10nm process technology. In fact, the company is going to extend its life cycle, almost by the value of the latter at 14nm, gradually rolling out 10nm + and 10nm ++, and so on.

On the other hand, there is TSMC, which is already talking about 5nm, which, by the way, is considered equivalent to 7nm from Intel. But 5nm from TSMC will be ready by 2021, and 7nm from Intel should mature only by 2023.