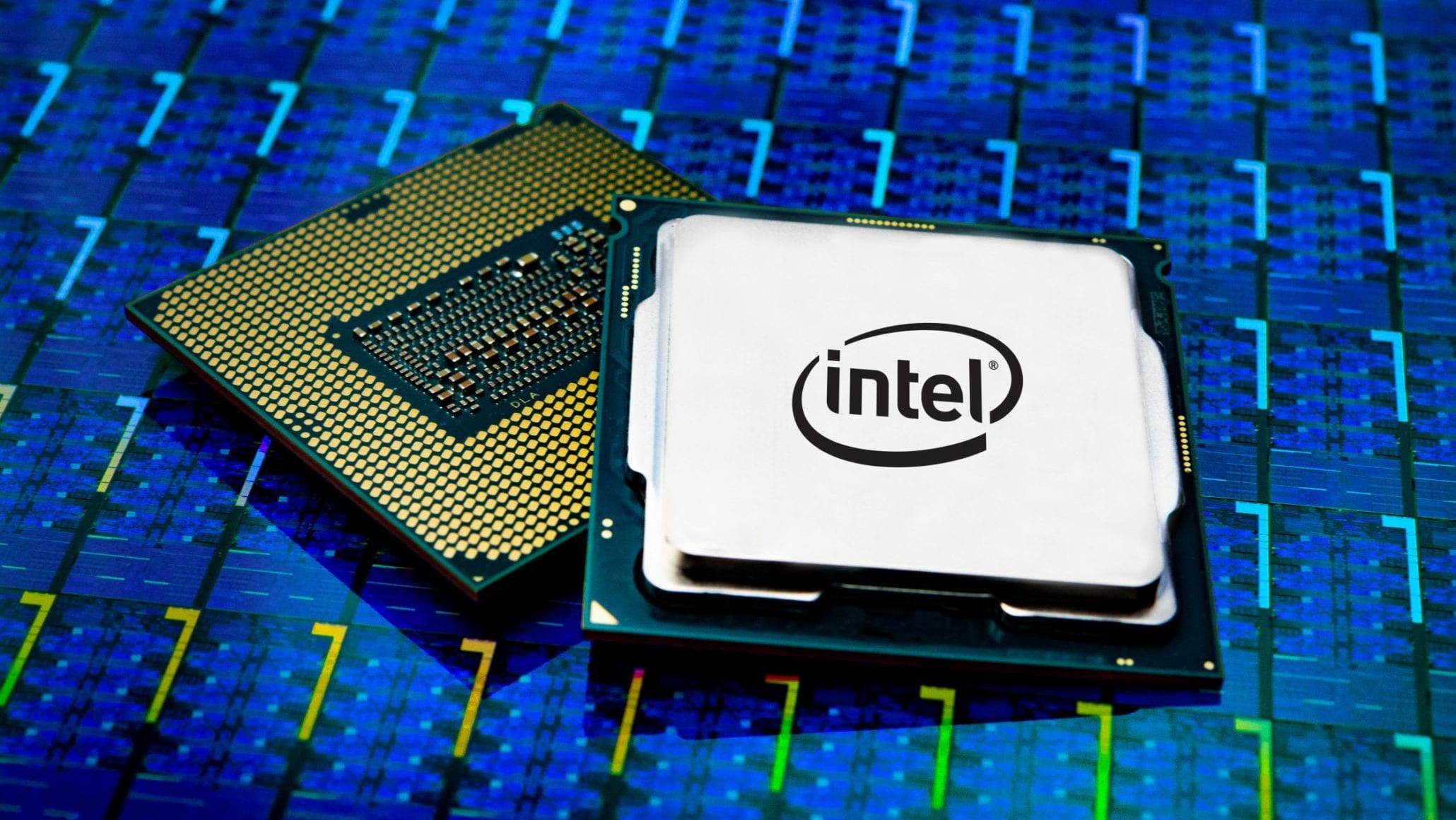 Yesterday, tests of an engineering sample of the Intel Core i9-11900K processor were leaked to the network. ChaoWanKe resource got hold of a pre-release version of a rare chip and tested it in conjunction with a relatively weak video card GeForce GTX 1660 Ti. It is not yet known whether a specific GPU model is related to the fact that the PCI-e controller built into the processor functions only on version 1.1 and cannot switch to version 3.0, which is relevant for this video card:

There is a small chance that for some reason the processor cannot bring the PCI-e controller out of idle state and thus it operates in a power-saving mode.

Be that as it may, this feature could have a significant impact on benchmarks in gaming applications. Therefore, treat them with some skepticism.

However, fortunately, the testing by our colleagues from ChaoWanKe of the Intel Core i9-11900K chip was not limited to games. Let’s take a look at some benchmarks in application software and benchmarks:

Operating at a frequency of 5300MHz, the new product significantly bypassed its ancestor 10900K in a single-threaded CPU-z benchmark test, but in a multi-threaded test, for obvious reasons (8 versus 10 cores), it could not perform as well. It should be noted that the gap in the single-threaded test from the Ryzen 9 5900X is not so great, and therefore, most likely, we will not have to talk about the complete dominance of the new Intel chip over the 8-core analog from AMD.

Again, nothing really changes in video encoding. The 11900K has only eight cores, which makes it quite difficult for it to compete with its ancestor, the 10900K, and even more so with AMD’s competitor, the 12-core 5900X.

Let’s take a look at the gaming benchmarks:

PCi-e of the first version made some corrections to this test. The results in no way reflect the real picture.

You can check out the full video review below: