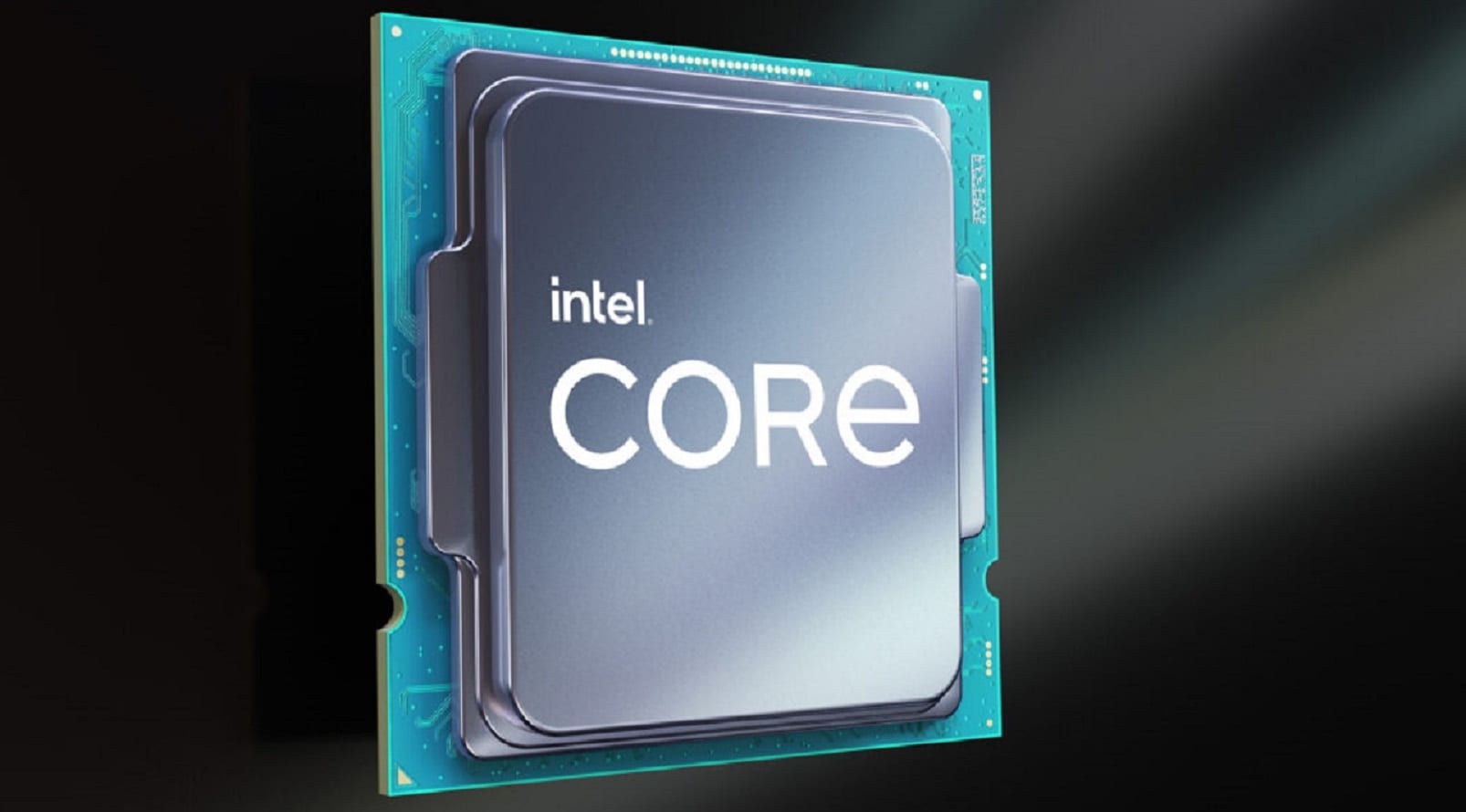 The latest test results of the 8-core, 16-thread Intel Core i9-11900K processor have appeared on the network. In a single-threaded Geekbench V5 test, Intel’s future flagship was able to demonstrate a 35% performance increase relative to the current flagship. Moreover, with only sixteen threads at its disposal, the i9-11900K was able to match the multi-threaded performance with the current top processor of the “blue giant” Core i9-10900K, which has 10 cores, 20 threads!

According to the official Geekbench rank, the Core i9-11900K is the first chip to break the 1,900 point barrier:

Together with the Core i9-11900K processor, the Gigabyte Z490 Aorus Master motherboard and 32GB of DDDR5 RAM with a frequency of 3600MHz participated in the test.

Below is a table comparing the performance of current Intel and AMD processors with the Core i9-11900K:

Thus, in the near future, the title of the best gaming processor may return to Intel again. And given the situation with a severe shortage and overpriced current AMD Ryzen 5000 processors, the “blue giant” only needs to provide stores with a sufficient number of finished products.

Feb 7, 2021Cath
CNZDRN BECAME THE FIRST IN THE rank OF THE PHENOM II X2 560 BE CHIP AND ALSO EARNED A GOLD MEDAL IN THE 3-core rankRYZEN THREADRIPPER 3990X overclocked TO 5200MHZ HELPED SPLAVE SET THE WORLD RECORD IN THE CINEBENCH R20 DISCIPLINE