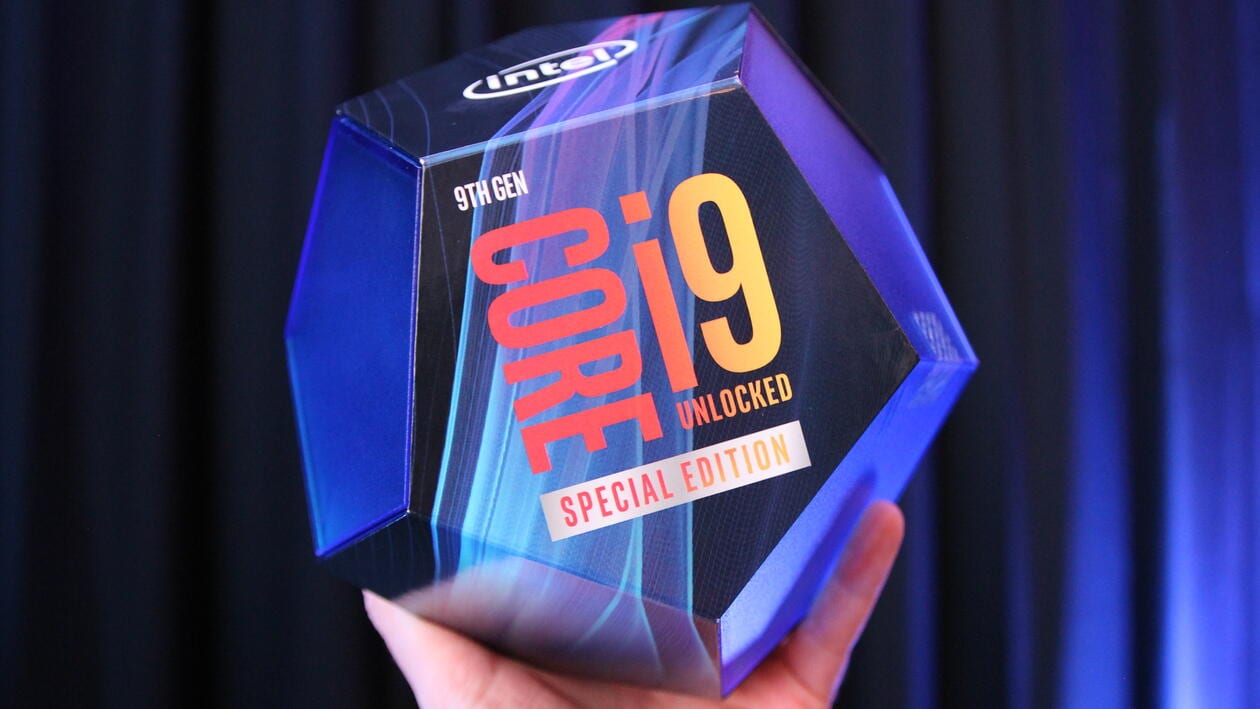 This information leaked to the network thanks to our colleagues at Tom’s Hardware. According to the information they received, the new flagship Intel Core i9-10900K processor for the desktop mainstream LGA 1200 platform will be 30% better than the current flagship Core i9-9900K.

The performance of both processors was compared in the following tests: SYSMark, SPEC, XPRT and Cinebench R15.

In a multi-threaded environment, the 10-core, 20-thread Core i9-10900K was able to outperform its 8-core, 16-thread predecessor by 30%, which is generally quite predictable, since the newcomer has two additional cores.

It is not yet clear how exactly the results were taken. For example, it is unclear whether the new Thermal Velocity Boost technology (automatic overclocking of the processor, depending on temperature and power consumption) was activated or not.

But, it should be understood that this is internal testing by Intel itself and for the final conclusion it is necessary to wait for independent tests.