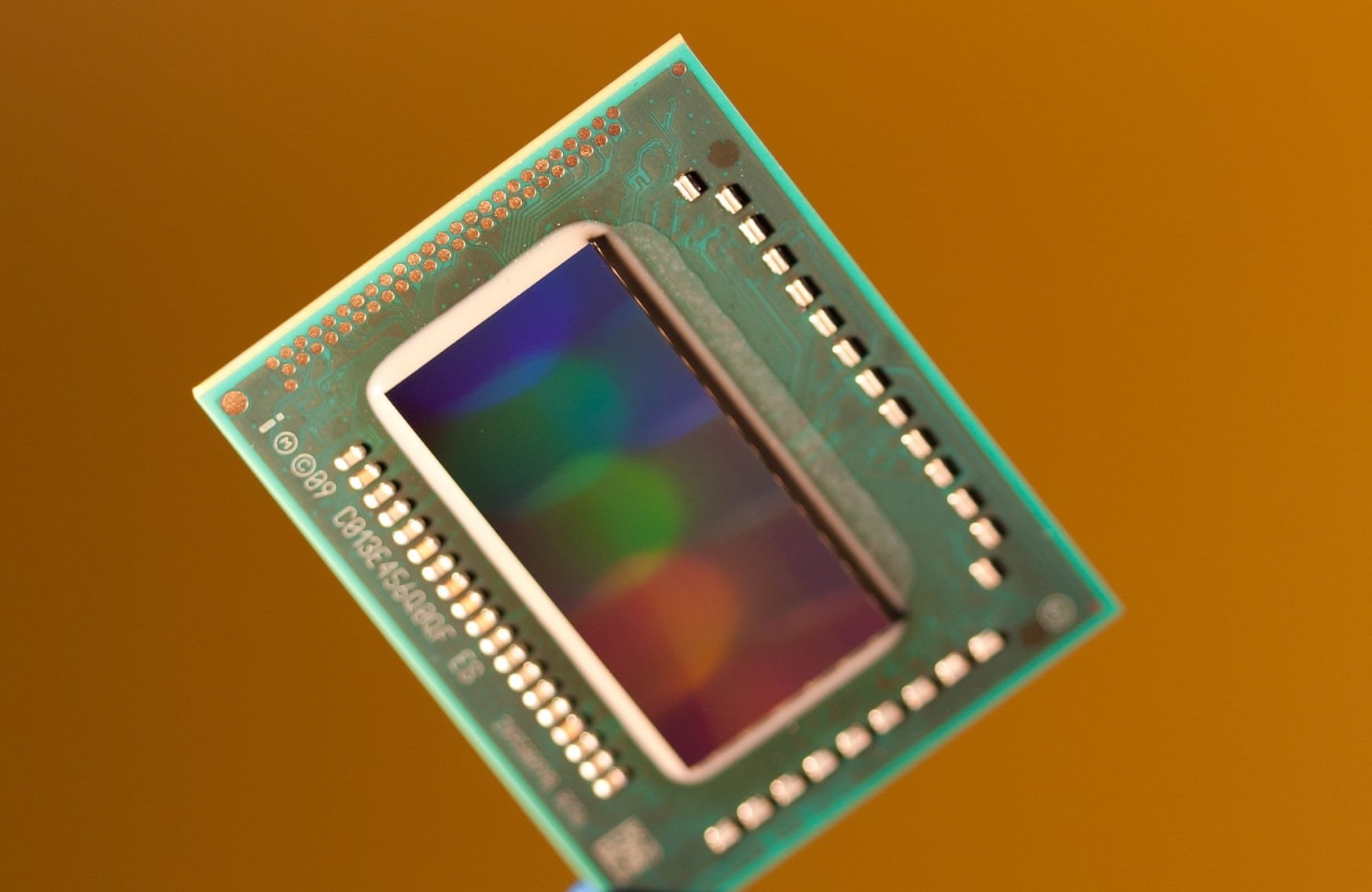 The announcement of the 11th generation Intel Core processors (Rocket Lake) is already on the horizon, which means that Twitter (and not only) insiders are already scampering databases of popular benchmarks with the hope of getting interesting publications with rare CPUs.

Yesterday, thanks to our old friends Leakbench and TUM_APISAK, tests of the Intel Core i7-11700K (Rocket Lake) processor in the Geekbench benchmark were found on the network. According to the data received, the new 8-core i7, operating at a frequency of 5 GHz, was able to slightly bypass the current 8-core from AMD Ryzen 7 5800X (Zen 3):

However, here it should be clarified: Geekbench is a rather specific benchmark (albeit hyper-popular, especially among overclockers) and recently, some enthusiasts have stopped trusting its indicators, therefore, it is worth waiting for more objective tests to leak, and then do some conclusions.

But even in the case of a slight decrease in the potential performance gain, Intel’s new chips look interesting. The only thing that overshadows their early release is the lack of processors with more than 8 cores. In any case, the 10-core Rocket Lake will not be able to visit the LGA 1200 in the near future.