IMHO about Shift 2: Unleashed – Need for Speed? No, it’s not even Shift … 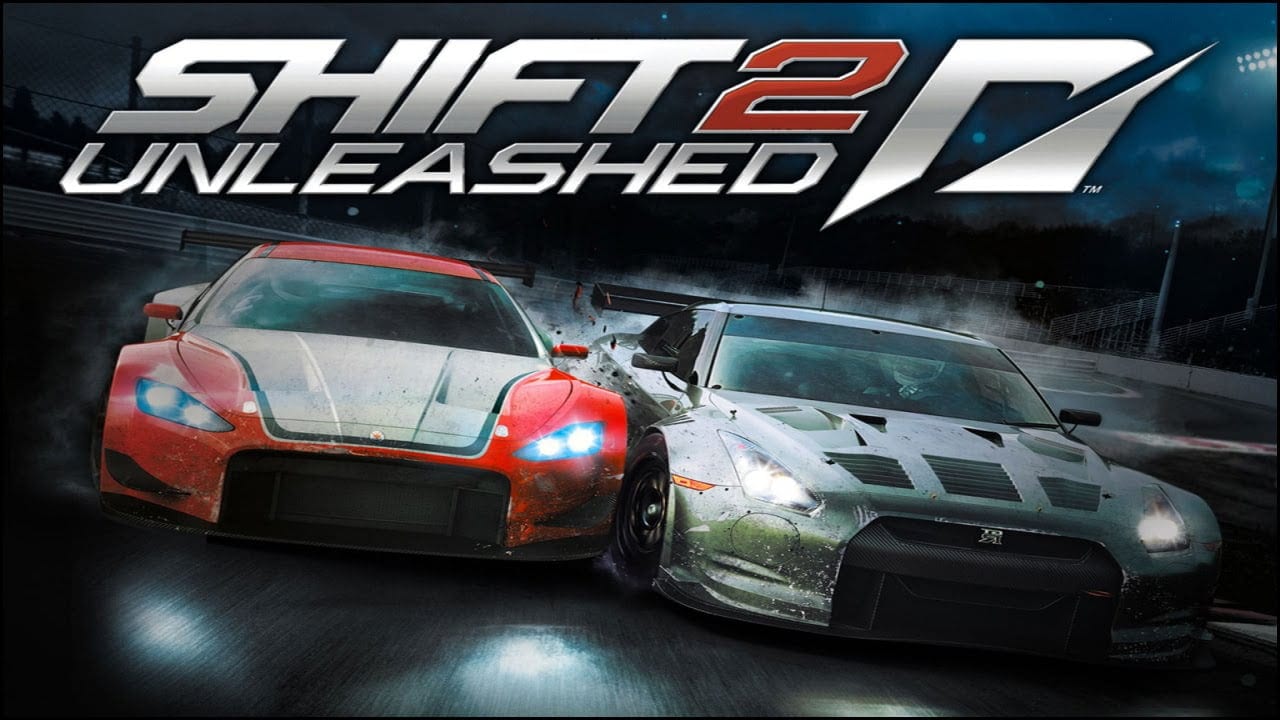 And again about the past…

All fans of the NFS series (if there are any) remember the Shift 2 promo video, its realism, amazing superiority, and elaboration to the smallest detail. So I remember what they showed us, and I perfectly understand that not everything that EA shows can be taken for the truth. But how could it be that the new game did not acquire anything compared to the previous one? The Shift was almost a perfect game, good controls, decent damage, physics was a bit weak, but for NFS it was enough! Let’s face it, Hot Pursuit was much more fun than the new pseudo-simulator Shift 2 …

Sometimes it seems that the genre of racing in the gaming industry, as well as the RPG in general, has already outlived its own, judge for yourself: FlatOut UC was nothing more than a slightly improved FlatOut 2, although many of you, after reading these lines, might already have thought where is it at all? Take a look at other representatives of this genre at that time (2006), what is there? Carbon? Most Wanted? With their poor governance in 2000? The only game, which at the moment, and in the past went ahead is Colin McRae Rally, DiRT 3 will be released very soon, and only after this event, it will be possible, to sum up the genre. In the meantime, I have no choice but to go to the overview of Shift 2: Unleashed.

So, before us is another NFS, as I said at the beginning of the article, dedicated to fans of the series. Those who have already played EA’s Shift series will be a little uncomfortable. The control, although it remained at the same level, now it “slows down”, there are delays when turning, and this, as a rule, does not depend on the power of the hardware you are playing on, or the quality of the steering wheel, keyboard, and even more so the gamepad, it is simple slows down. Sometimes because of this, it is possible to catch a wall, sometimes an opponent, but more often than not, this is an endless replay of one race, and nerve cells are not restored.

If we delve more deeply into comparing the new part with the past, then, as for me, the enemy’s mind has deteriorated specifically. I will give a specific case: at a turn, as a rule, you need to slow down, but the smart AI decided to go through it at full speed; watching how he flew into the barriers, dragging a couple more cars with him, I suddenly thought about how they would not set me up like that, and into that, I was rammed by a BMW M3 at the turn.

Do not think that everything is so bad with AI, there are just specific cases, of course there are many of them.

There are also pleasant moments, the damage model finally becomes sane. Wheels, bumpers, hood, all this you can lose during the race, but even here it was not without a fly in the ointment, these losses look very poor.

It is worth saying a few words about driving: A log rushing from mountain to mountain, but what did you want to hear? After passing a couple of tracks, I got the feeling that the sides are trying to pull the car towards them.

In order for this material to have at least something interesting, I will tell you one sad story that happened to me in the open spaces of Shift 2: Calmly passing the turn, I went to the finish line of the track. There was no one behind me, but I heard the roar of my opponent’s motor. Taking a little to the left, I looked back before that: the “smart” enemy decided not only to bypass me but also to hit me on the side of the car! The outcome was painfully predictable. I turned around, then thrown onto the hood (!) of the rival’s car, and thrown back, with a view of a bizarre shadow from the car.

Something to give up

In general, there is nothing special to say here. To be honest, I never finished the game, I stopped at about 54% of my career. I couldn’t … And I didn’t really want to play the second “shift” from the very beginning, looking at his last videos.

For me, the best option is to put yourself the good old first Shift and drive into it. You set, while I’m on the Aspen tracks.