IMHO about AMD Phenom II: The pinnacle of K8 evolution 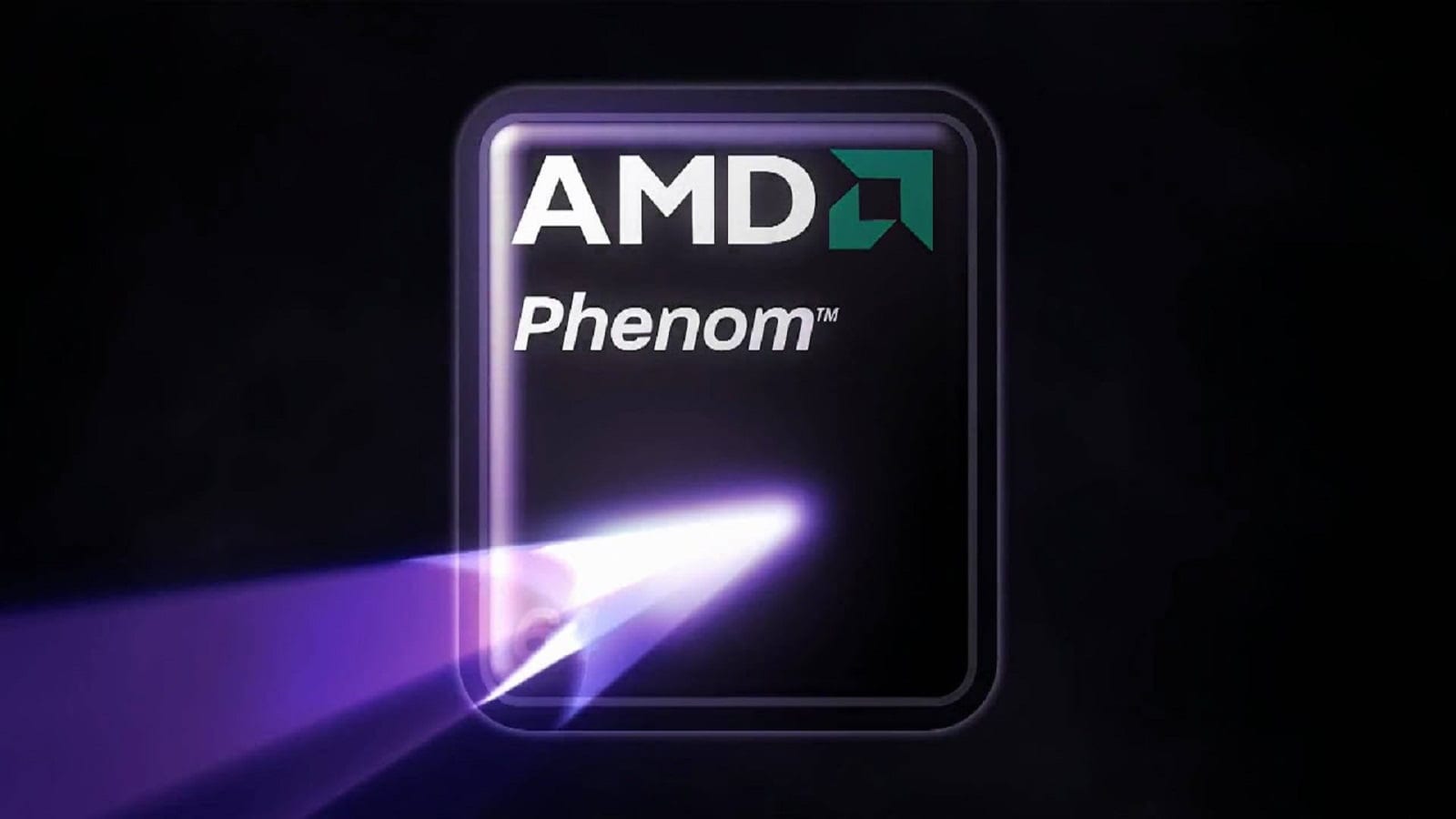 The first offspring of the K8 architecture were the Athlon 64, single-core and extremely fast processors that left no chance of victory for their original rival Intel Pentium 4.

After them, as expected, dual-core versions of the same processors appeared, and everything would go on smoothly, but there was a discrepancy that ultimately crippled AMD – Intel Core.

For people interested in computer hardware, the first series of these chips will probably be remembered forever. It literally blew up the desktop processor market again, as Athlon 64 itself once did.

The unprecedented power of Conroe struck down the architecture of the K8, so successful in every sense. What was AMD left? She no longer had money to develop a fundamentally new architecture, and even sales of finished products plummeted. It remained to rely only on the updated K8 under the name K10.

What has it brought us compared to K8? Basically an updated memory controller and L3 cache. Now the integrated memory controller was considered not just a two-channel, but a multitasking one. This technology added speed to quad-core processors, but was useless, or even reduced it at all on dual-core and single-core CPUs.
The work between the processor cores was also significantly improved, many remember a special utility from AMD Dual-Core Optimizer, which forced one or another program to work with two cores.

All these optimizations were hardwired into the Phenom X4. But even here everything went awry for AMD. The B2 revision of the Phenom X4 processors was unsuccessful. An error in the TLB (translation look-aside buffer – a buffer for fast translation of virtual addresses into physical).

The fly in the not really good ointment was also the fact that 65nm technology did not was a miracle with the deplorable overclocking and high TDP of the latest generations of AMD processors.

January 2009 marked the beginning of a white streak in the life of the company. Phenom II was presented to the IT public. The new generation of processors was based on the K10.5 architecture.

So, what did K10.5 bring? This is K10, licked to a maximum shine. The cache of the third level has been more than doubled – from 2MB to 6MB. The technical process was reduced to 45nm. The overclocking potential has grown to unprecedented heights!

Then came the hyper-successful six-core Phenom II X6. And AMD seemed to be on the right track. It seemed that now the company’s engineers would fasten new instructions to the K10.5 architecture, processing two threads per core and transfer it to a new 32-nm technical process. But that never happened. AMD has indeed taken the multithreading path but in a completely different path.

And yes, I perfectly understand that the Phenom II processors still struggled to cope even with the younger Intel Core i5 chips at that time, but they were relatively cold and energy-efficient CPUs. The same cannot be said about future processors from AMD FX.

But this, as they say, is a completely different story …