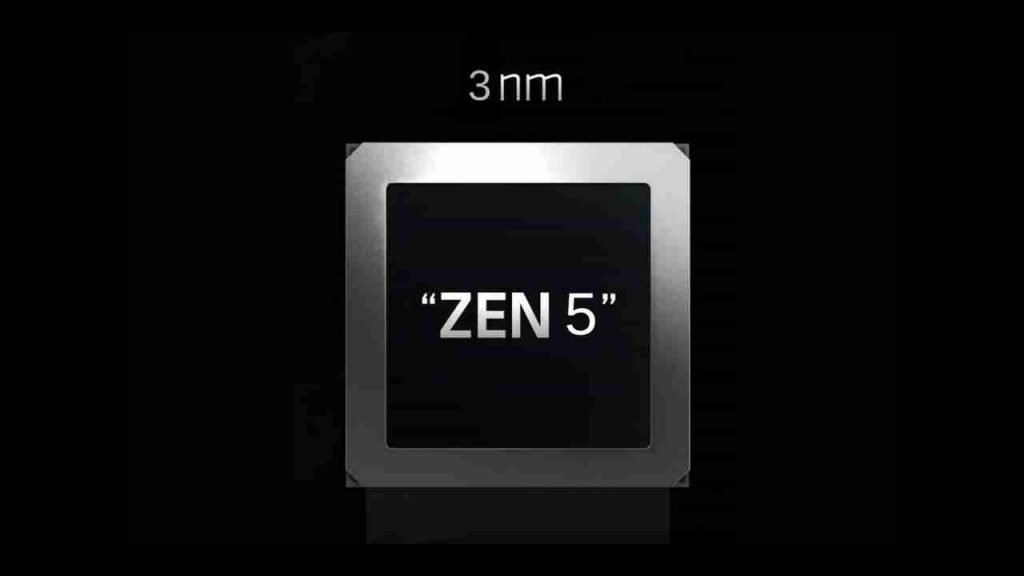 The upcoming build of the HWiNFO diagnostic utility 7.31, 4880 will support the CPU family based on the next AMD Zen 5 architecture.

Unfortunately, even in the near future, this information will not allow you to find out the frequencies, or the number of cores/threads of AMD’s new generation processors. However, at the same time, the new HWiNFO will be able to determine the identifiers of some Zen 5 family chips. Thus, it will be easier for enthusiasts to follow the development of new generation processors and literally watch their route until the release. Speaking of the last one. According to current data, the release of Zen 5 chips is scheduled for 2024.

At the moment, we can only say with full confidence that AMD Zen 5 processors will be compatible with the current AM5 platform and the X670 and B650 chipsets.