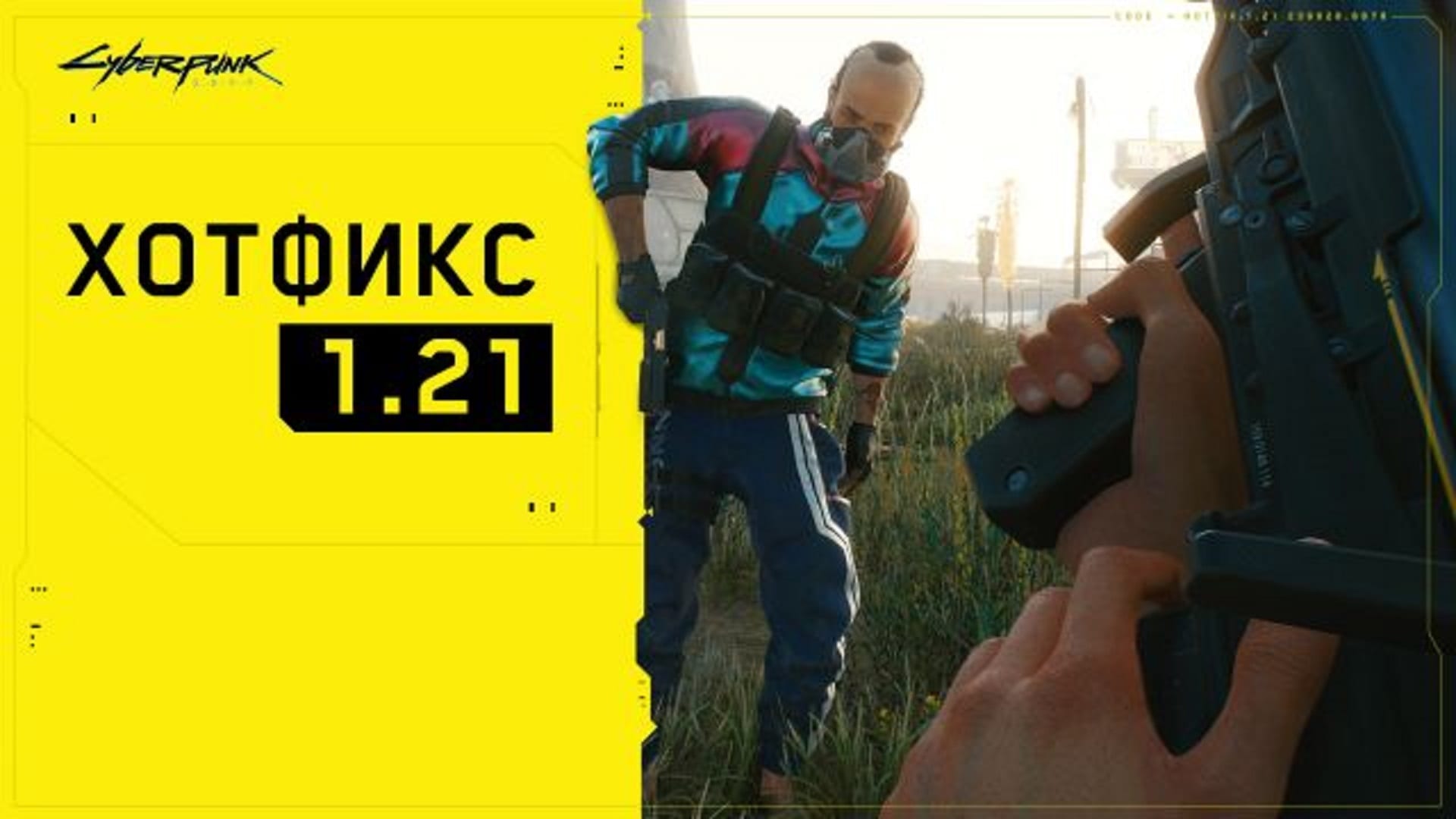 CD Projekt RED studio has released an unscheduled small update number 1.21 for its sensational project Cyberpunk 2077. In this patch, Polish developers focused on fixing critical bugs of the past, global update 1.2, as well as optimizing performance and improving the stability of their game.

In this update we focused on further improving the overall stability of the game and fixing the most common issues that could block progression. Here’s what changed: