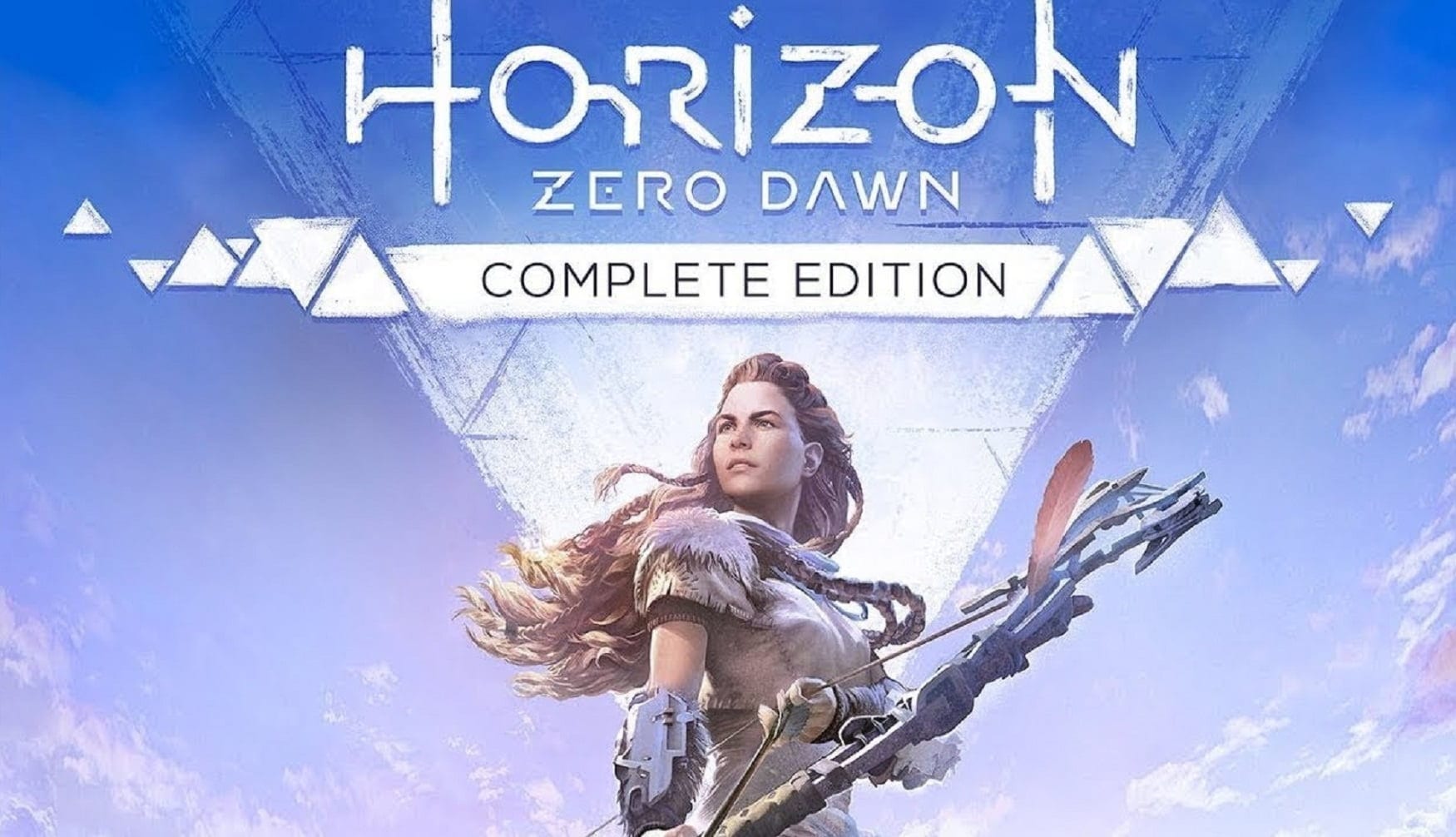 In order to play the former PlayStation 4 exclusive on your PC, you need a relatively modest hardware configuration. For the minimum graphics settings, a Core i5-2500K or FX-6300 chip should be enough, as well as a video card of the level of GeForce GTX 780 or Radeon R9 290. All the components described earlier were released in 2012-2014 and most likely, now most gamers have on hand either similar configurations or, even more likely, much better.

However, what is more striking, is that for high graphics settings, the system requirements look very democratic. According to Steam, in order to comfortably pass Horizon Zero Dawn in Full HD resolution and with high graphics settings, you need a Core i7-4770K or Ryzen 5 1500X processor, as well as a GeForce GTX 1060 or Radeon RX 580 graphics card.

The full system requirements are as follows:

Horizon Zero Dawn Complete Edition will be available on August 7 this year.