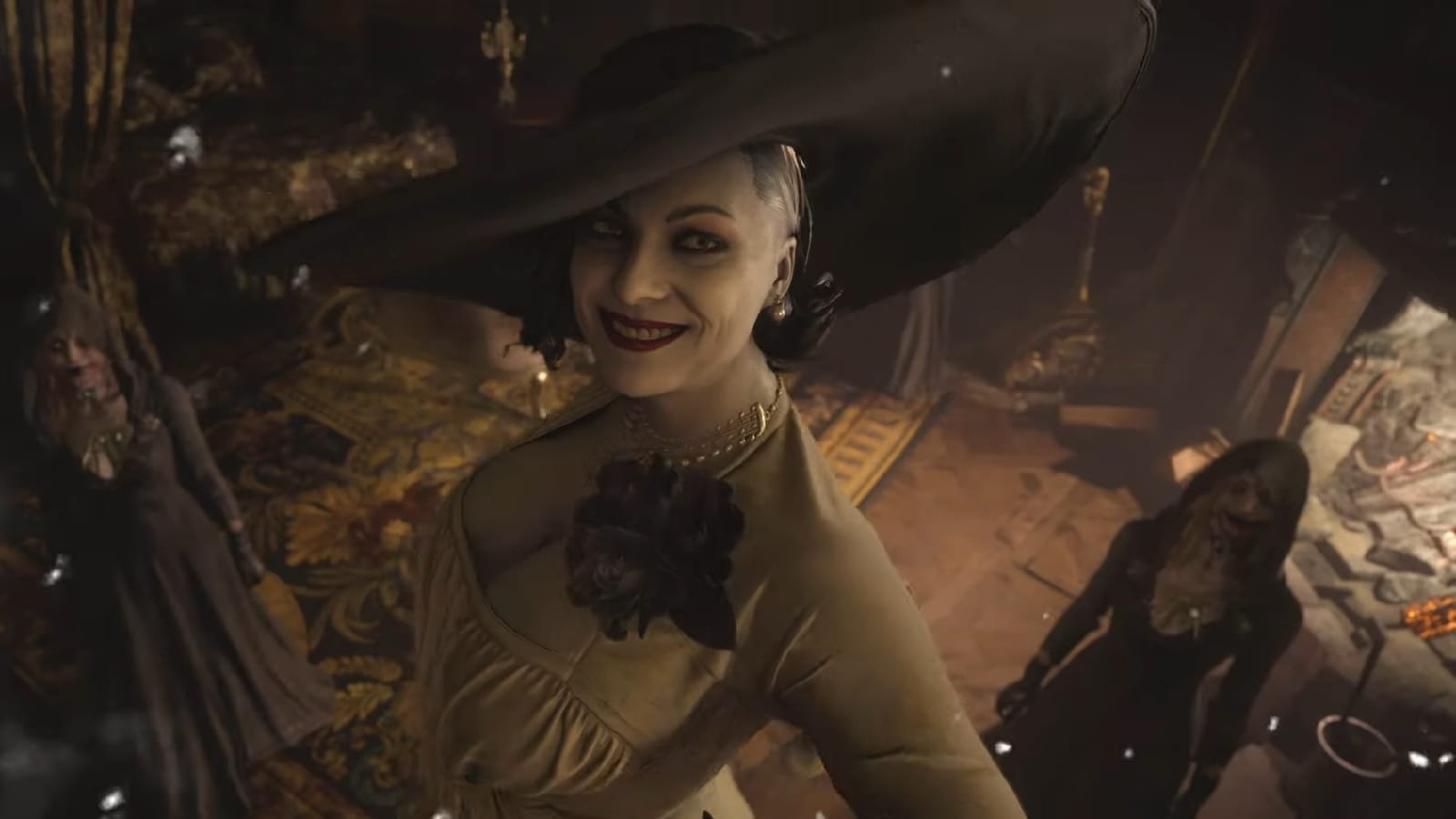 Our colleagues from Digital Foundry (1.16 million subscribers) conducted a study on the performance of a hacked version of the sensational horror Resident Evil Village and compared the obtained data with a licensed game. According to tests, Resident Evil Village without built-in Denuvo protection works much more stable than its Steam version.

The biggest differences between the games are in Lady Dimitrescu’s castle, where the hacked version runs smoothly and shows the most “smooth” FPS:

Given the data from the above image and video, a natural question arises: Why did Capcom, the developer of the game, not acknowledge the problem and provide a fix for almost 3 months after the release of the game on PC?

However, apparently due to the publication of a hacked game, Capcom today already confirmed information about the upcoming patch for Resident Evil Village. It is not yet clear what exactly this update will affect, but with a small degree of probability, it can be assumed that the developers will remove Denuvo protection from the game.