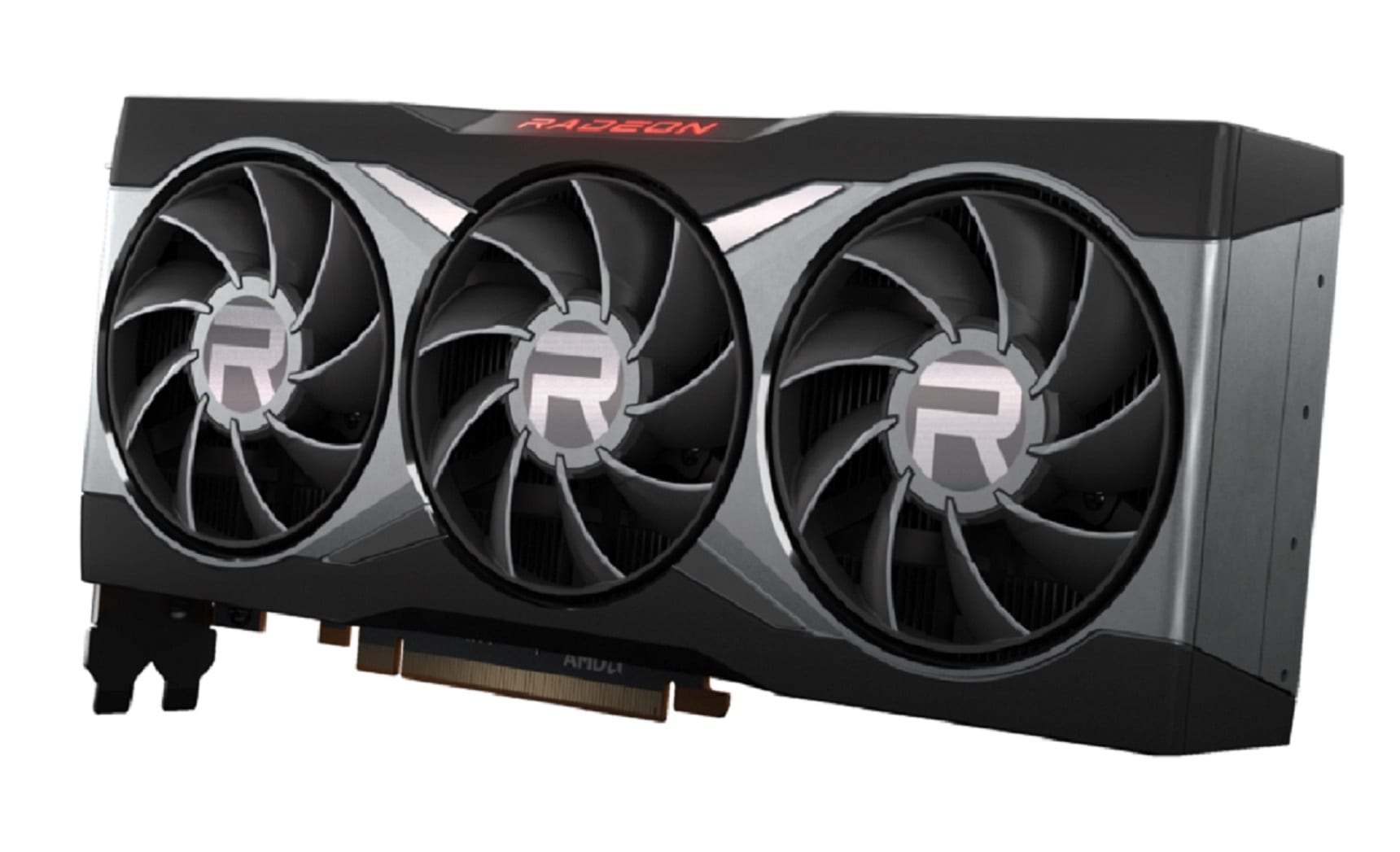 In fact, the same applies to the versions from Sapphire, which, by the way, is very strange, because it is Sapphire that is almost the most important and long-standing partner of AMD. However, this company is currently limited to just a copy of the reference:

Just in case, let’s recall the official specifications of the cards from AMD:

In addition, AMD Radeon RX 6800 XT contains 72 blocks that are designed for hardware acceleration of ray tracing in real-time. The card will have a base TBP (consumption of the entire card) of 300 watts.

The younger Radeon RX 6800 will feature a more stripped-down Navi 21 XL GPU with 60 active compute units (and 60 ray tracing units) giving us 3,840 stream processors. The GPU Radeon RX 6800 will have a gaming clock speed of 1815 MHz, and at maximum auto overclocking it will be able to reach 2105 MHz.