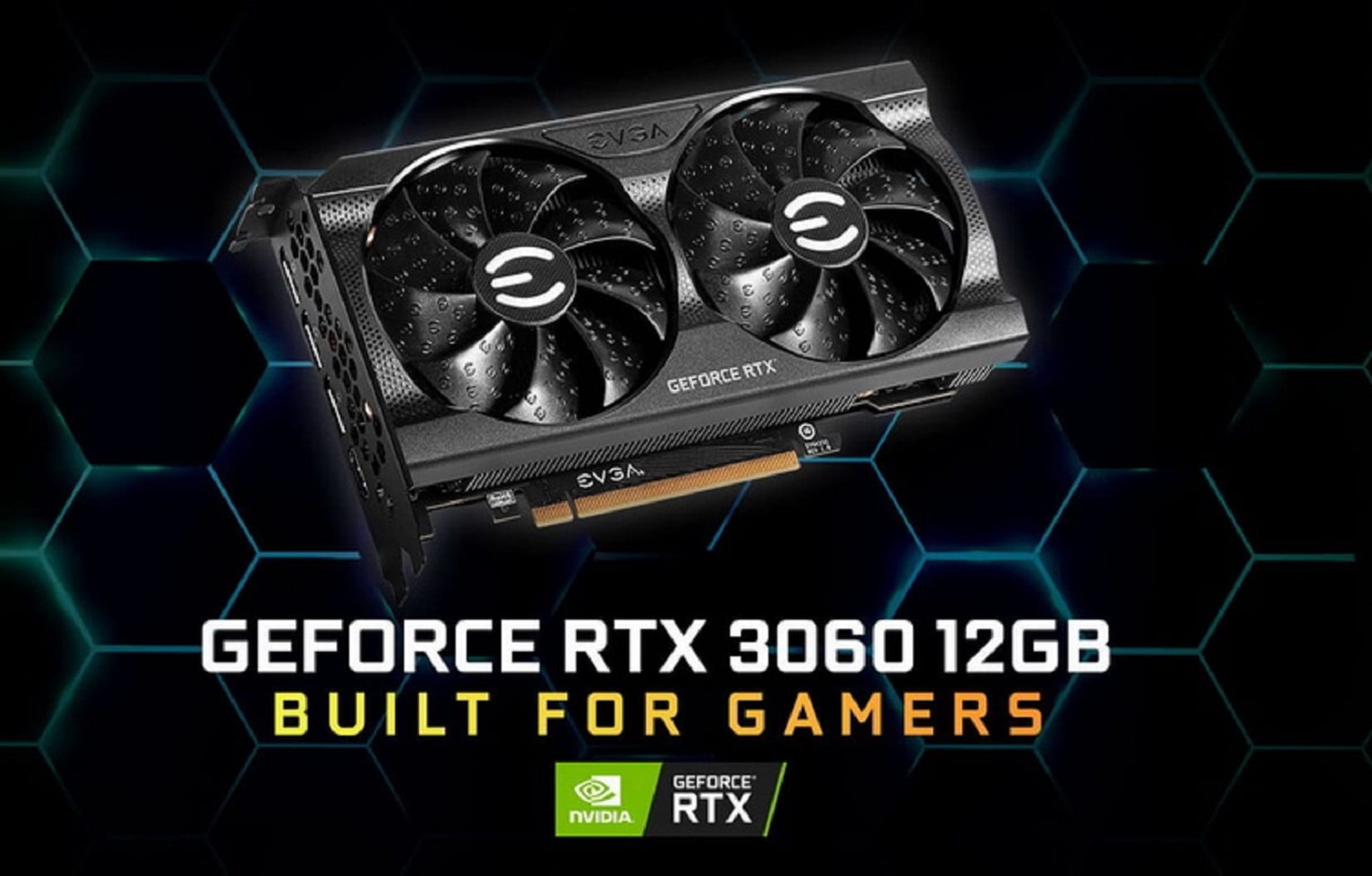 The relatively affordable GeForce RTX 3060 graphics card should debut at the end of February this year at a price of $ 329. And according to official information from NVIDIA, the company has no plans to release a reference model RTX 3060 as it did with the RTX 3090, 3080, 3070, and 3060Ti cards. This means that in February we are expecting products based on GPU GA106 only from partners-manufacturers of the “green giant”, such as ASUS, MSI, GIGABYTE, KFA2, and so on.

However, due to the newly formed mining boom, gamers are unlikely to be able to purchase the GeForce RTX 3060 at the recommended price of $ 329. The British chain of stores “CCL Computers” accidentally, or on purpose, demonstrated several price tags for the over-expected novelty:

And frankly, the minimum price tag of £ 469 for the simplest option from ASUS is shocking. Moreover, this is very mildly said, because, for the above amount, a gamer can purchase a full-fledged gaming system, like the same PlayStation 5, or Xbox Series X. Just think: at the price of not the fastest video card, a full-fledged console with ray tracing, SSD, gaming exclusives, as well as other amenities like a gamepad and a branded subscription service with monthly free games.

But we have moved away from the subject.

In addition to the astonishing price, the sharp-sighted reader has probably already noted that the cost of the RTX 3060 does not differ much from the slightly more powerful RTX 3060 Ti card, which is misleading the potential buyer.

However, it should be noted that this is rather speculative data and at the time of its release, the pricing of the GeForce RTX 3060 video card may change for the better. But in light of the mining rush, frankly, we would not have hoped for that.

Jan 23, 2021Cath
GALACTIC CIVILIZATIONS III STEP-BY-STEP STRATEGY BECAME ANOTHER FREE GAME OF THE WEEK ON THE EPIC GAMES STOREPatch 1.1 FOR CYBERPUNK 2077 IS ALREADY AVAILABLE FOR DOWNLOAD ON XBOX ONE, PLAYSTATION 4, AND PC