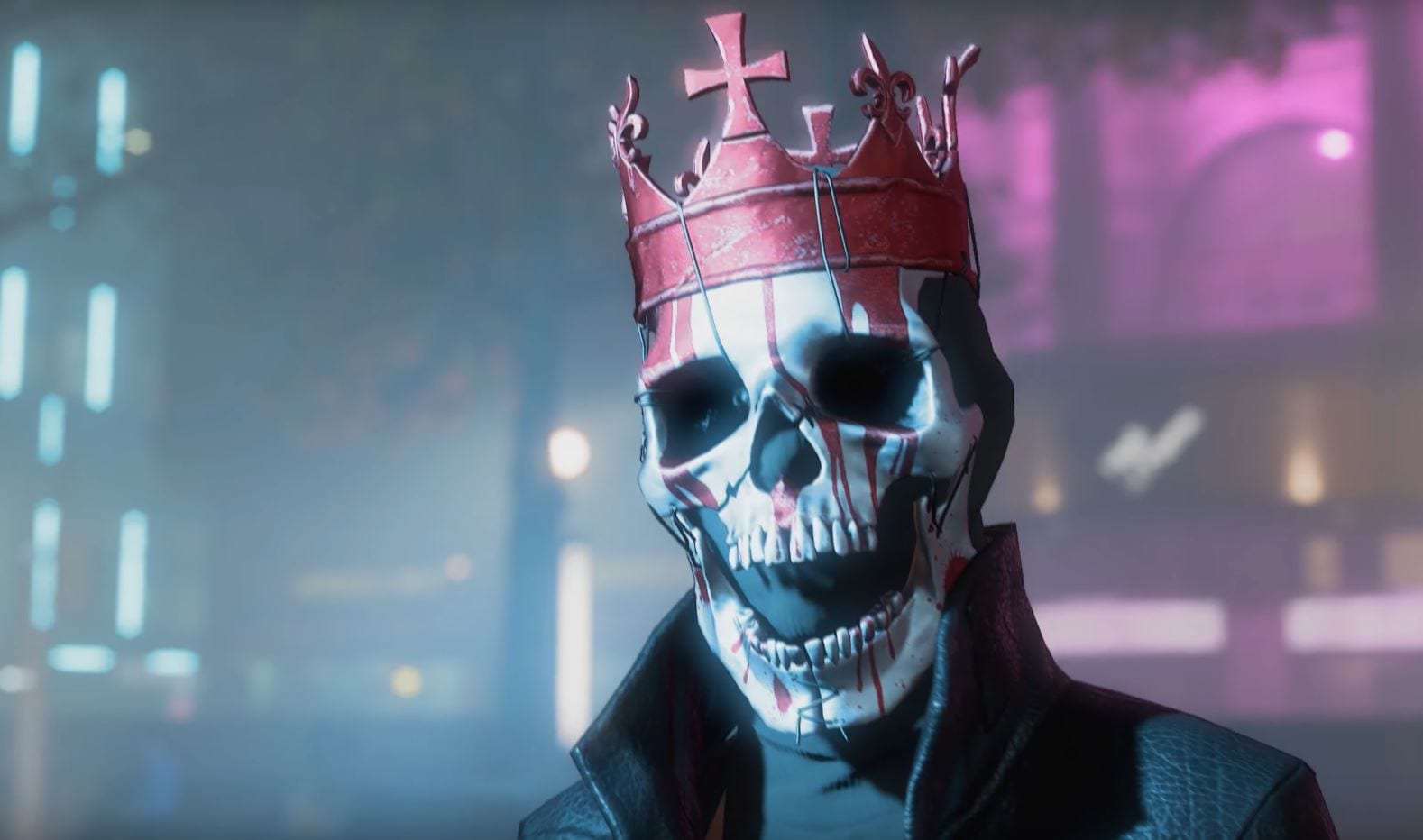 During Gamescom 2019, Ubisoft released a new trailer for its hit game Watch_Dogs Legion, showcasing new footage and customization  of character and personal skills:

Thanks to the new “play as anyone” technology, players will have complete freedom. Every Londoner in the open world is fully simulated and has a backstory. You can take control of any of them and create a team from normal people. This brings us back to the old trailer in which the player controls an elderly woman and dashingly cracks down on opponents and obstacles.

The trailer also confirms the return of full customization options for any character in the game, such as it was in Watch Dogs 2.

It looks like the Watch_Dogs series will completely move away from the serious plots presented in the first part and concentrate on entertainment content.

Watch_Dogs Legion will be released on March 6 for PC, PS4, Xbox One and Google Stadia.