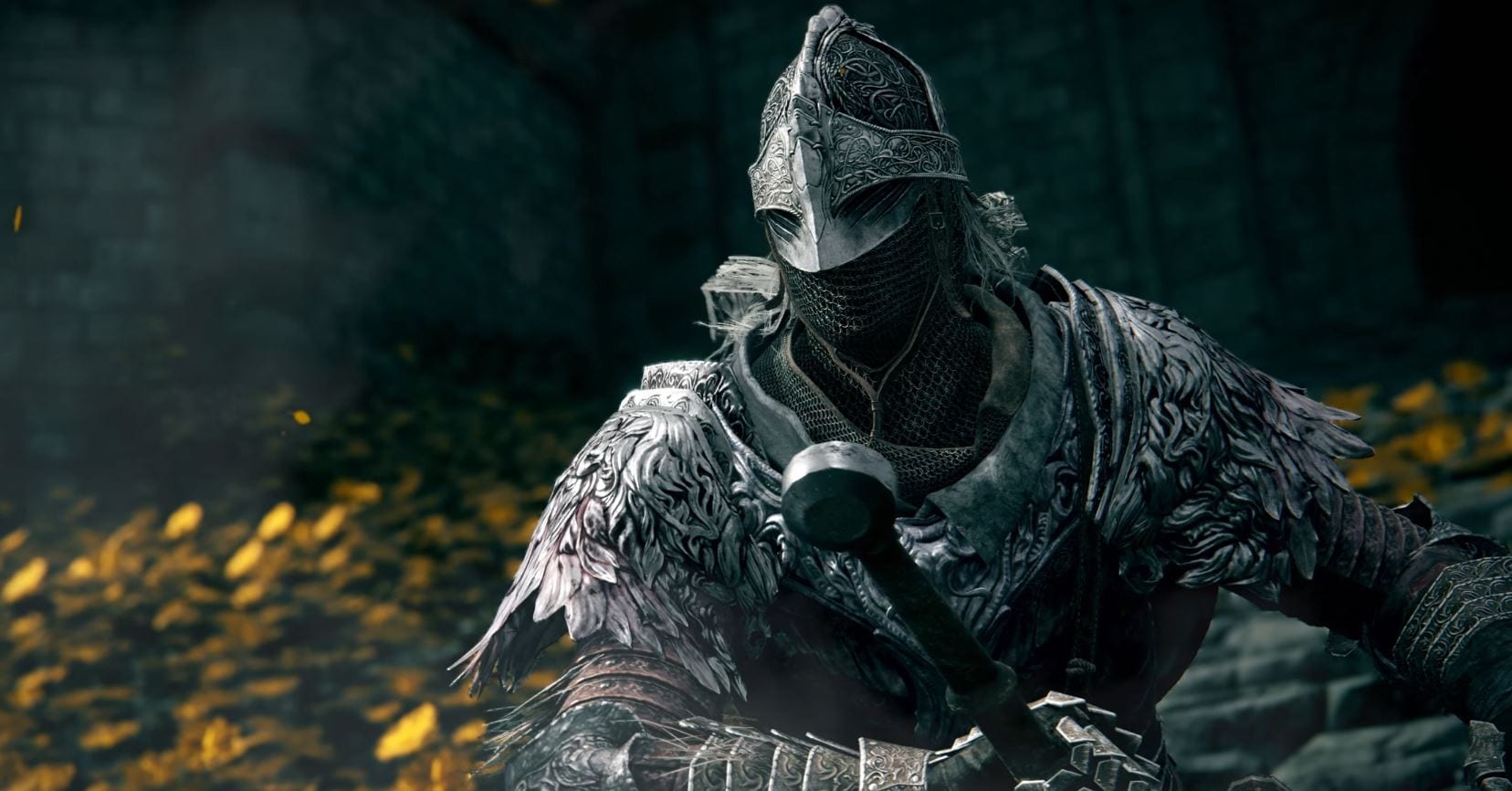 The creators of the legendary Dark Souls series and, in fact, the legislators of the “souls-like” genre FromSoftware have published the first full-fledged trailer for their new project “Elden Ring”.

It is worth noting that visually the game does not differ much from its predecessors in the face of Sekiro: Shadows Die Twice and Dark Souls 3, and in some places there is even a persistent feeling that we have before us shots from the last part of “Dark Souls”. However, this feeling quickly evaporates the moment the protagonist appears in the frame, riding a faithful steed. There were no similar mechanics in Dark Souls, Bloodborn, and even less so in Sekiro. Exactly as well as the giant open locations, which were also demonstrated in abundance in the above trailer.