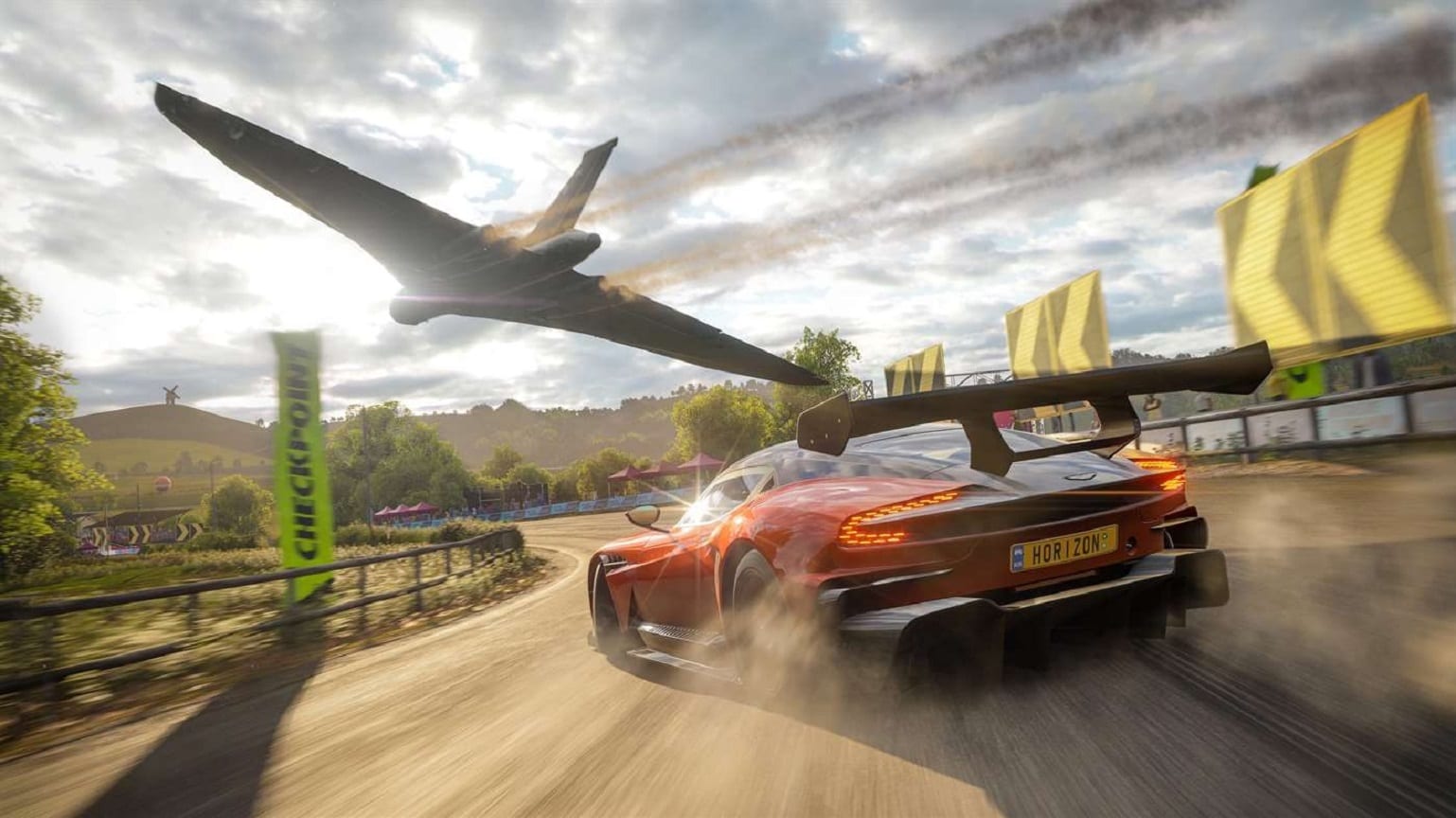 For a while, there were many rumors that the next part of Forza Horizon would take place in Japan and give gamers the drift and flavor of an Asian country. However, yesterday, information appeared on the network that Forza Horizon 5 will transfer players to Mexico.

First, Jez Corden from WindowsCentral said on his Twitter account that he really wants to visit Mexico in his car, and then, Jeff Grubb responded to his tweet and said that he is studying Spanish:

Obviously, this is not official information and should be treated with a certain degree of mistrust. But, in turn, I would like to note that Mexico is definitely a great fit for this racing series. Judge for yourself:

Mexico is a large, open country with diverse, amazing landscapes; from huge cities to jungles, deserts, and snow-capped mountains. Therefore, if this information turns out to be genuine, it will be good news for fans of the racing series from Microsoft.

In any case, it didn’t take long to wait for the announcement of Forza Horizon 5. Indeed, according to the latest rumors, the game may be presented already during the big Microsoft conference at the upcoming E3.

May 4, 2021Cath
DISCORD WILL RECEIVE PLAYSTATION 4/5 VERSION AT THE BEGINNING OF 2022MAY 11 IN DESTINY 2 THE SPLICER SEASON STARTS: TRANSMOGRIFICATION AND RETURN OF Vault of Glass raid