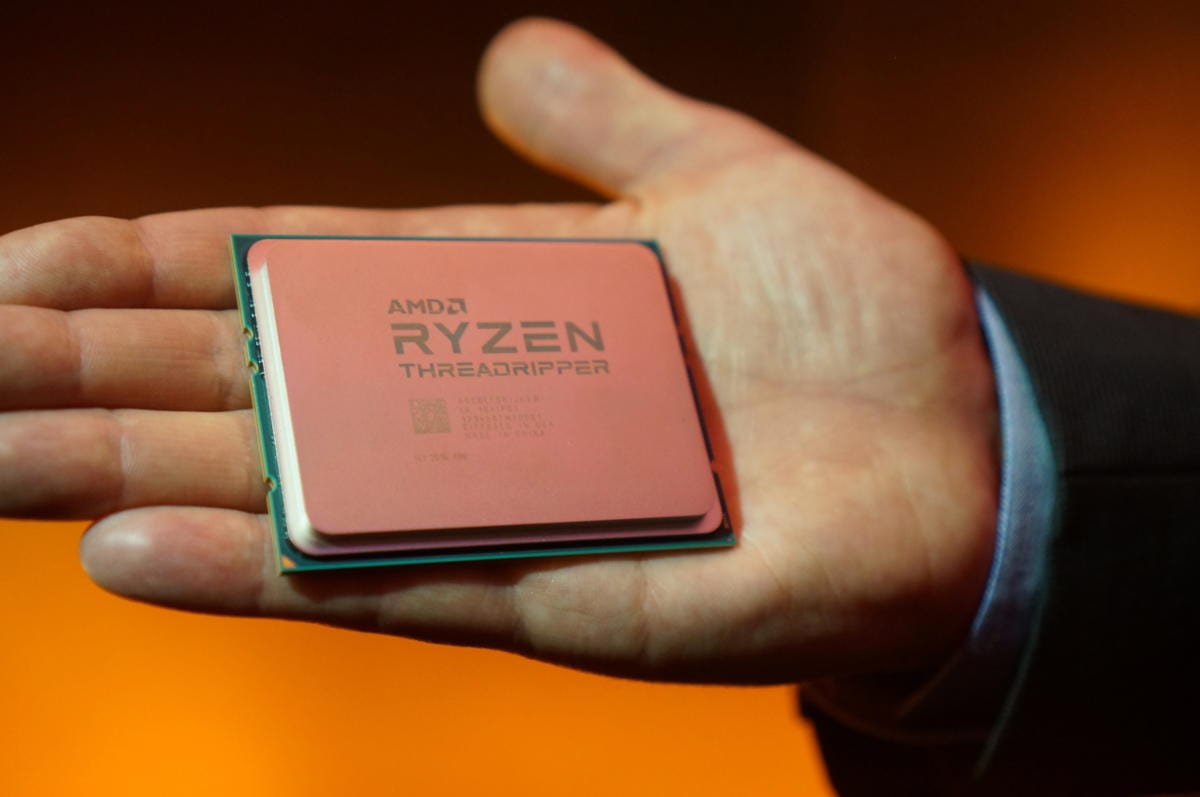 The processor OPN is listed as “100-000000454-20_Y”. Unfortunately, the information received does not allow us to accurately determine all the characteristics of the chip, however, we can say with certainty that the tested processor is based on the Zen 4 architecture:

In addition, it is known that the CPU from the leak has 64 cores and 128 threads, which means that it can be either a server EPYC or a desktop high-end Threadripper. But according to the terms of development and treatment of the final products of the last generation, most likely we are dealing with the top representative of the Ryzen Threadripper 7000 family. However, this is just an assumption, and it is quite possible that we have just one of the AMD EPYC options from the mid-price segment.

At the moment it is not known whether the new Threadripper 7000 will be compatible with the current socket SP5/TR5. But given the use of the advanced DDR5 memory standard, as well as the PCI-e 5.0 interface, it seems pretty clear to us that Storm Peak processors will change sockets and move to a new one.