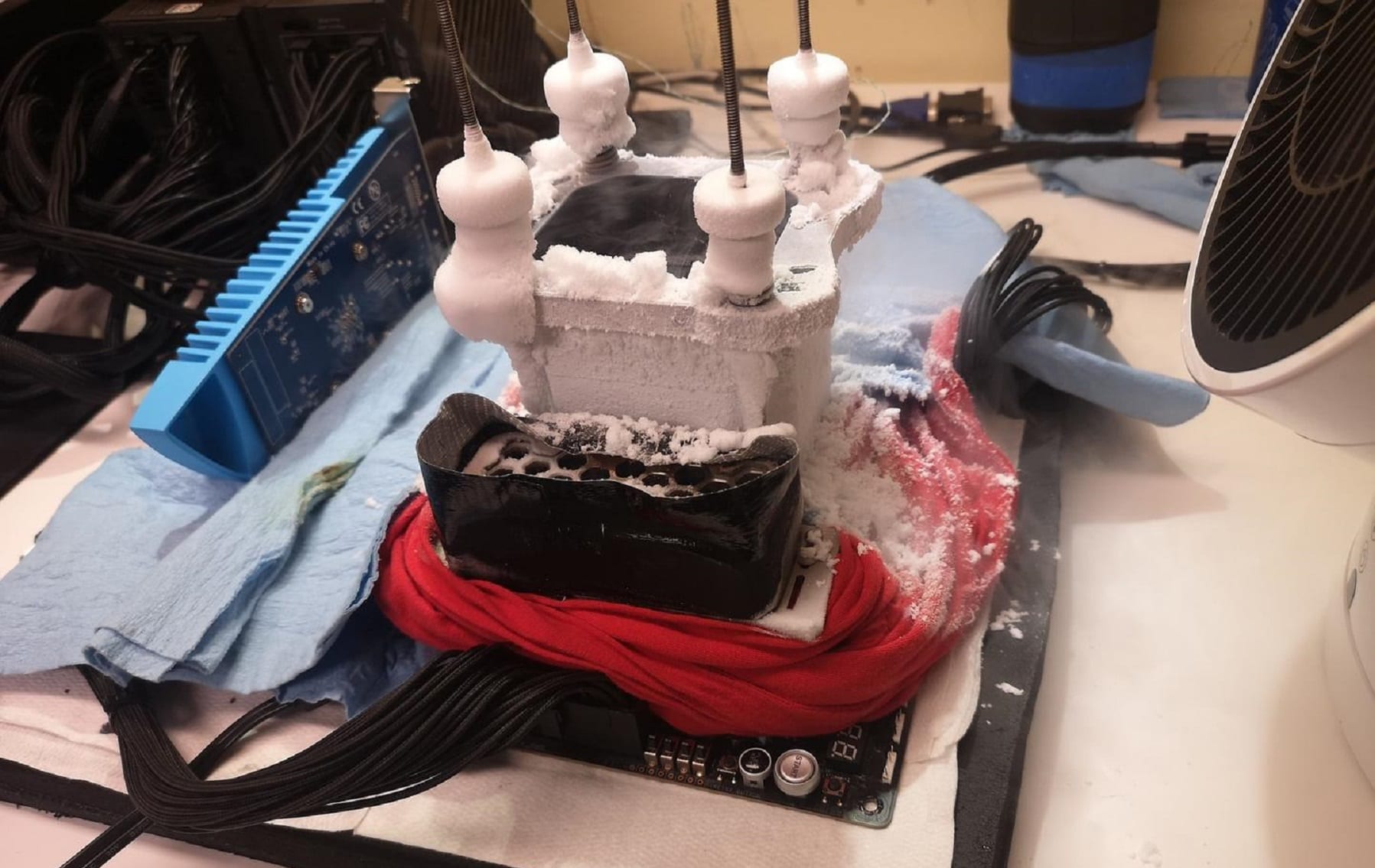 The fresh 8-core Intel Core i9-11900K processor is already in the hands of the first enthusiasts, and they immediately began to study its frequency potential, as well as to measure performance.

Liquid nitrogen was responsible for cooling the processor, and the test setup consisted of the following components:

The Taiwanese, in turn, decided to concentrate on the classic SuperPi – 32M discipline, by overclocking the i9-11900K processor to an impressive 7005 MHz he was able to set a record in the current CPU rank:

The Hicookie’s test setup consisted of the following components: