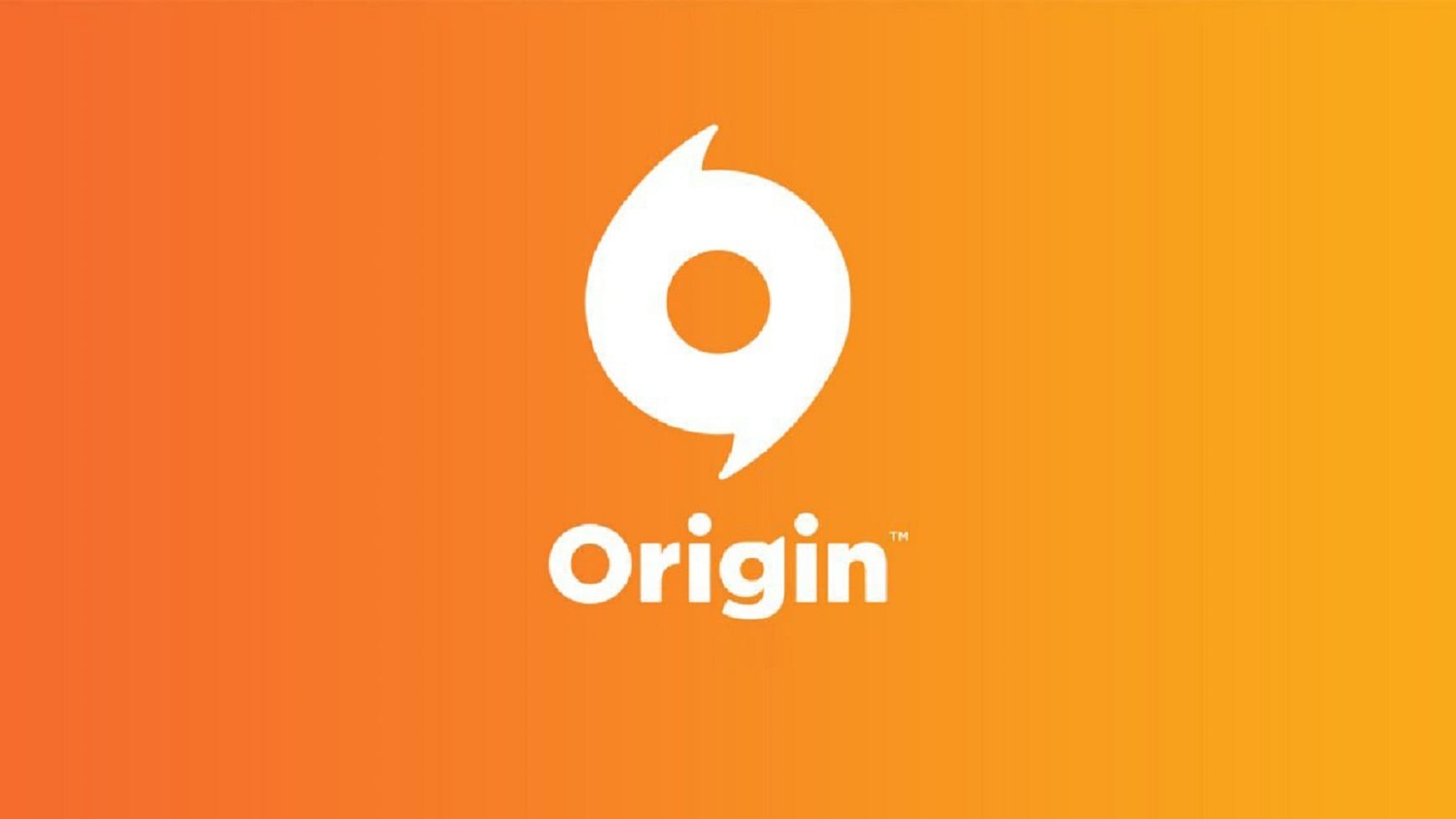 It looks like Electronic Arts will soon be rebranding its “Origin” game buying and downloading service. The new application will be called “EA Desktop” and beta testing will begin shortly.

According to a representative of EA, the new version of the service will be distinguished by increased speed of downloads and updates of games, easier access to projects of controlled studios and the ability to communicate with friends on different platforms.

In addition, not surprisingly, gamers will be able to use the “EA Desktop” application to access subscriptions such as the recently renamed “EA Play” ($5 a month) and EA Play Pro ($15 a month).

But that’s not all! In an interview with GamesBeat, EA Vice President Michael Blank said the following:

We have revealed some of this, but we haven’t revealed all of it.

So the rebranding of the old “Origin” is just the beginning of a major update to EA’s services, and maybe something really exciting and awesome is in store for us.