Due to the increased profitability of “mining”, video cards of the Radeon RX 5700 series may be in short supply 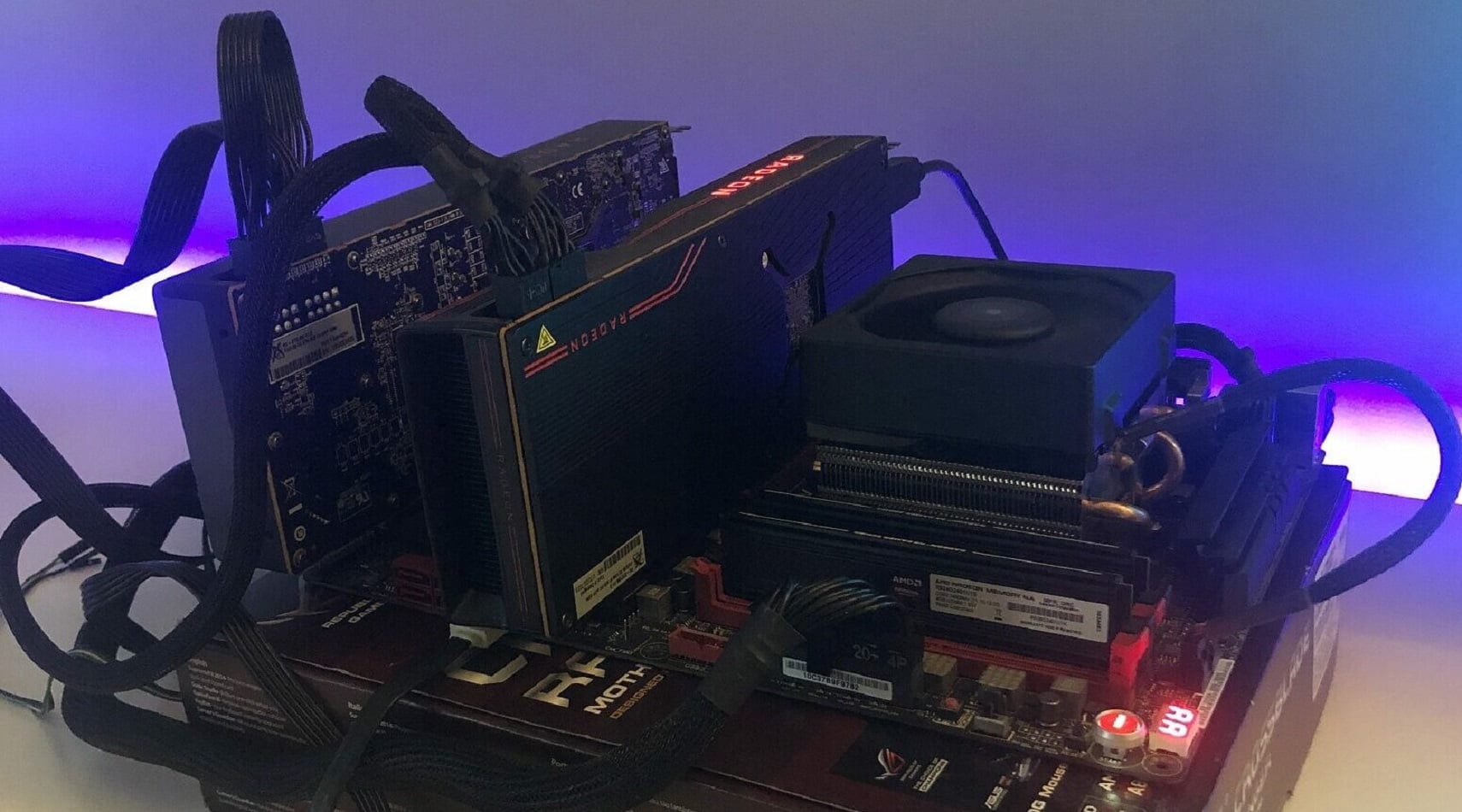 Apparently, GPU mining can seriously stir up the prices of current video cards, which have only become established over the past year. For example, as of September 3, 2020, in many popular online stores, the positions of AMD Radeon RX 5700 adapters are no longer available or have seriously decreased. Probably, soon they will be joined by the older sister Radeon RX 5700 XT, as well as some cards from the neighboring “green” camp (RTX 2070 and RTX 2080).

In the wake of the increase in prices for video cards, our colleagues from the WccfTech resource conducted a small study of the so-called “profitability” of mining the “Ethereum” cryptocurrency using the Betterhash application (we did not check it specifically, so be careful) and the RX 5700XT video card. And this is what they got:

Not bad enough for passive earnings, is it? The addition of a second RX 5700 video adapter brings in fact a commensurate doubling of production. $ 10 per day and $ 327 per month:

But is everything really so rosy? Alas, but no: Remember – the more miners (and if you come, your friends, and then friends of the “miners” friends will become really a lot), the less your profit becomes. And all because with an increase in the number of “miners”, the complexity of mining cryptocurrency increases quite sharply, which significantly reduces the window of “real profitability” (short-term payback of hardware).

Based on all of the above, it is still quite difficult to give an unambiguous answer to the question of whether it is worth buying Radeon RX 5700 / GeForce RTX 2070 series cards at inflated prices or not. Moreover, NVIDIA yesterday announced such an amazing RTX 3070, and AMD, according to rumors, should also show something interesting soon.

Sep 3, 2020Cath
TAGG sets a series of rank records for the Intel Pentium E2140 dual-core chipInto the Breach is available for free from the Epic Games Store