DICE shifted the launch of Battlefield 2042 by a whole month 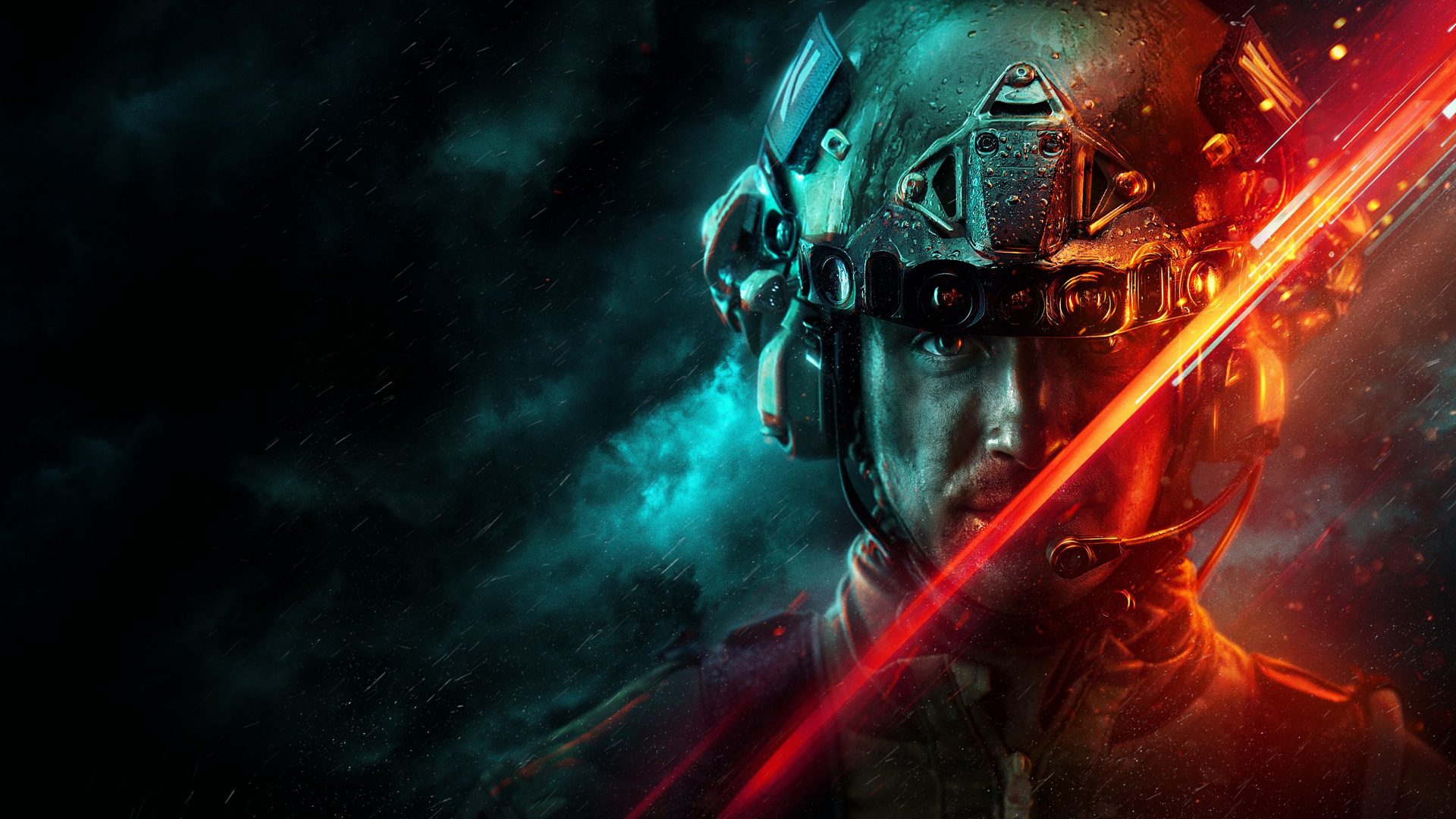 Unfortunately, we hasten to inform you that the release of the highly anticipated multiplayer shooter Battlefield 2042 has been postponed for almost a month – from October 22 to November 19. This is exactly the kind of news that representatives of the DICE studio shared with the public on their Twitter account.

It is not yet clear whether the postponement of the launch of BF 2042 will affect the upcoming open beta test of the project, which was supposed to start on September 22. But there is nothing to please gamers now: DICE representatives in the same tweet wrote that they would only talk about the timing of the open beta test this month, but they tactfully kept silent about its start. Thus, it is likely that the beta testing of Battlefield 2042 will also be delayed by a month.