Destiny 2’s Next Update 2.7.1 Will Address Some Performance Issues 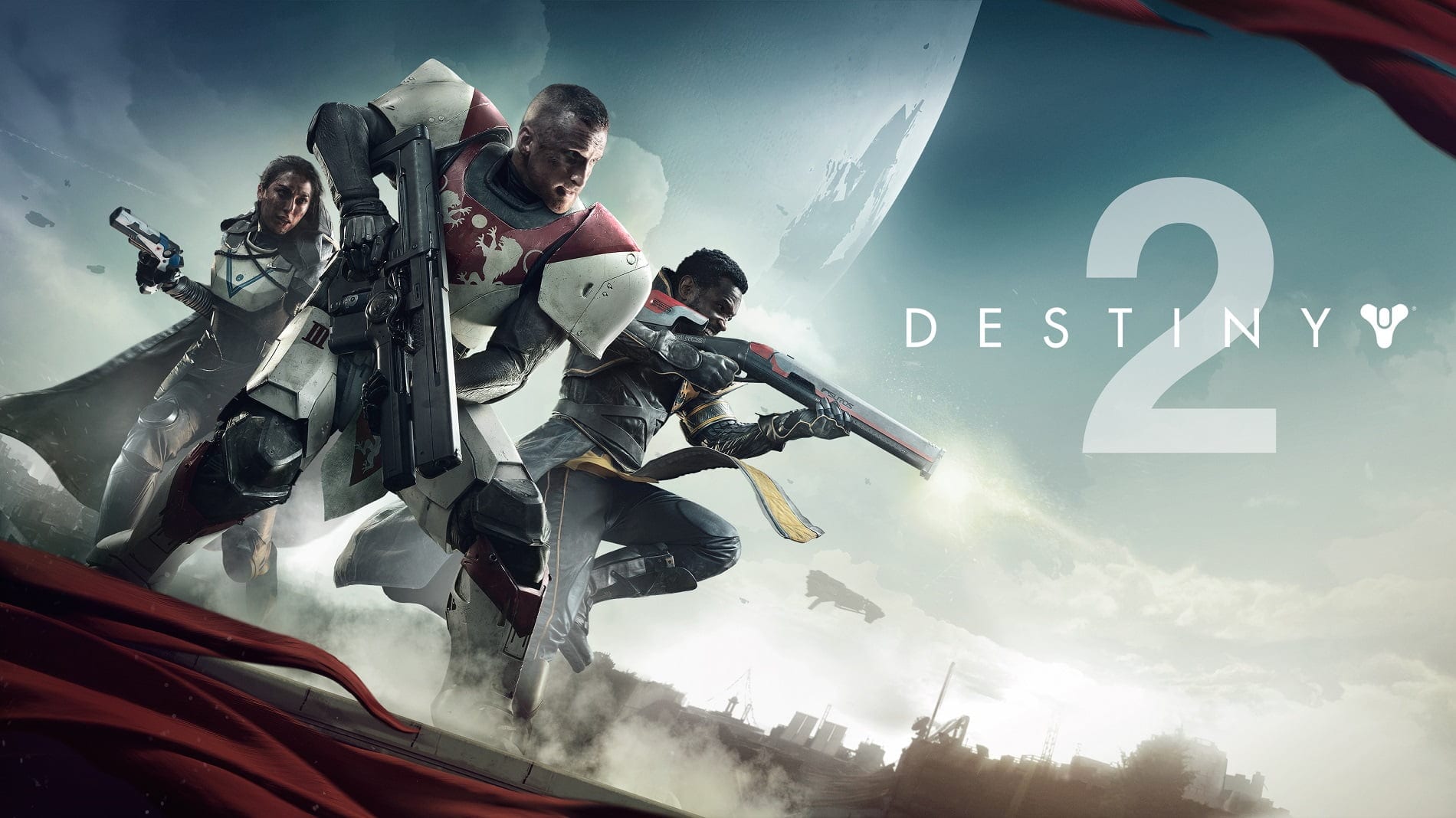 Update 2.7.1 will address frame drops during some game events and improve the loading speed of the game menu (inventory, navigation console, etc.).

According to Bungie itself, update 2.7.1 should be released next week – on Tuesday. Here are some fixes that can be expected from the new update:

In addition to the above fixes, Bungie is working on additional performance improvements for Destiny 2, but these require more extensive testing, so the following fixes will not be included in the upcoming update:

When the fixes for these problems get to release is not reported, but knowing Bungie, not soon.

As a reminder, the base version of Destiny 2 is available absolutely free on PC, PlayStation 4 and Xbox One, and update 2.7.1 is scheduled for release early next week.

Jan 24, 2020Cath
The new version of RPCS3 emulator will be able to work better with Red Dead Redemption, GoW 3, MGS4, and Skate 2-3TWRP is now officially available for Xiaomi Mi A3 and Redmi Note 8 Pro