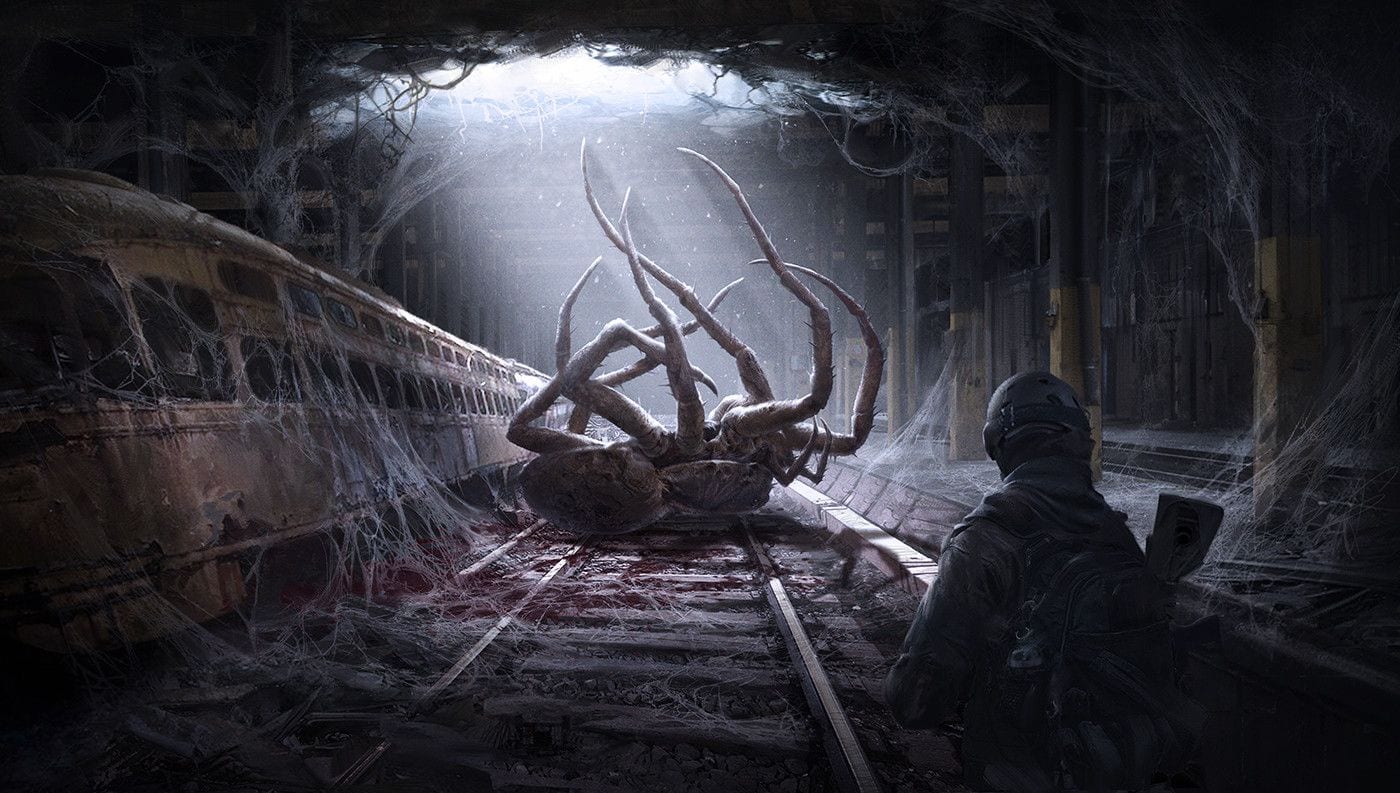 The number of Epic Games store exclusives is growing every day. Often, individual developers explain their position in different ways. However, to one degree or another, it will be similar to the words of the distinguished CEO of Deep Silver:

Overall, I still believe that as a publisher we should welcome Epic and its business model. We have a strong relationship with Epic, and we continue to maintain a close relationship with Steam. It’s just a shame that we couldn’t announce the [Metro Exodus exclusivity] earlier. It wasn’t perfect.

As a company, we must do what we believe in. We also make mistakes, but it was not a mistake. We need to engage a digital partner who offers a much more compelling distribution model than anyone else, and I think they act as a role model for us and for other digital partners – the 70/30 profit split is downright anachronistic. We have a lot of games on Steam including many new releases such as Iron Harvest. But I do not exclude that I will again make an exclusive with Epic.

And here it is difficult to argue because taking 30% of its income for the implementation of the game is at least disrespect for the developer’s work. On the other hand, this 30% goes to the confident operation of the store, its convenience, and other costs.

It is quite difficult to judge who is right in this situation, but whoever is right in it as a result, most likely, it will not become easier for users.