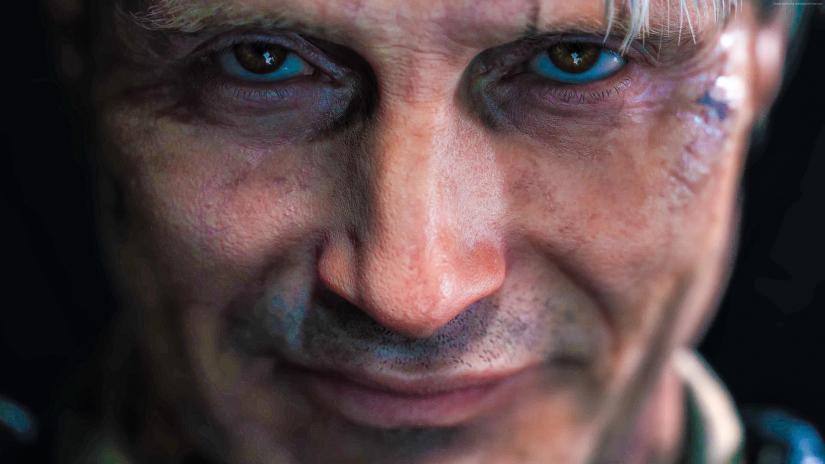 This snapshot of a monitor (or TV?) Shows how much space will be given to small details in the game. For example, on it we see the main character Sam sitting without glasses. Slightly dark bags can be seen under his eyes, which can indicate fatigue and severe sleep deprivation.

This level of detail is unlikely to be found in open world games. This once again shows how Hideo Kojima is once again pushing the gaming industry forward.

Also, Hideo Kojima recently hinted that there might be a separate Death Stranding launch event.

Death Stranding will be released this November on PlayStation 4.