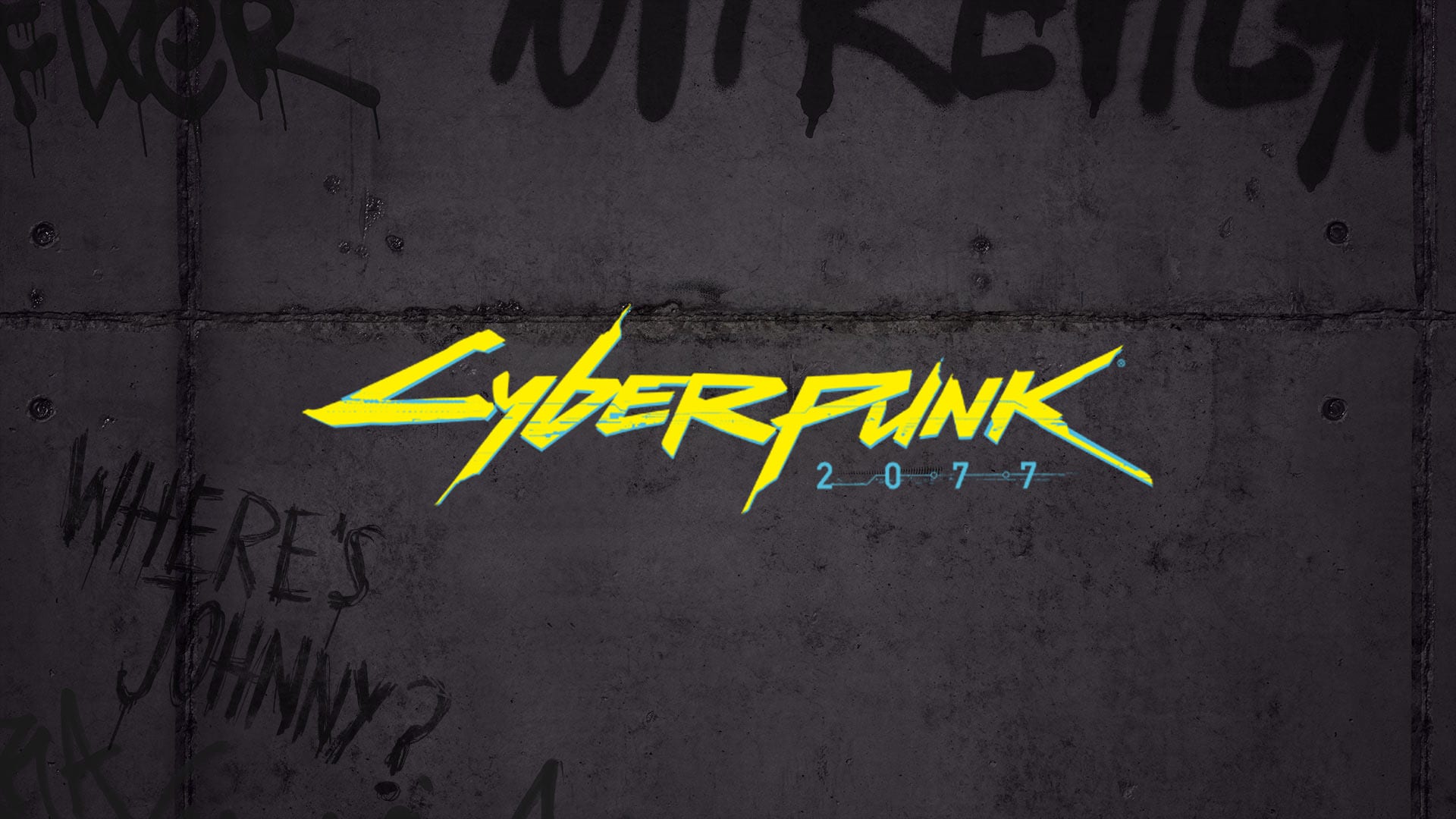 CD Projekt RED has released patch 1.04 for Cyberpunk 2077, which is currently available on PlayStation and PC consoles. In addition, the development team is already in full swing on the release of the corresponding update for the Xbox and plans to publish it as soon as possible.

Below is a complete list of changes, fixes and improvements:

However, there is not very good news regarding this patch: On the official forum of the project, some gamers complain that after the 1.04 update the game stopped launching. But, judging by the same reviews, this problem only haunts the PC platform.