Cyberpunk 2077 patch 1.05 is available for download on Xbox One, Playstation 4, and PC 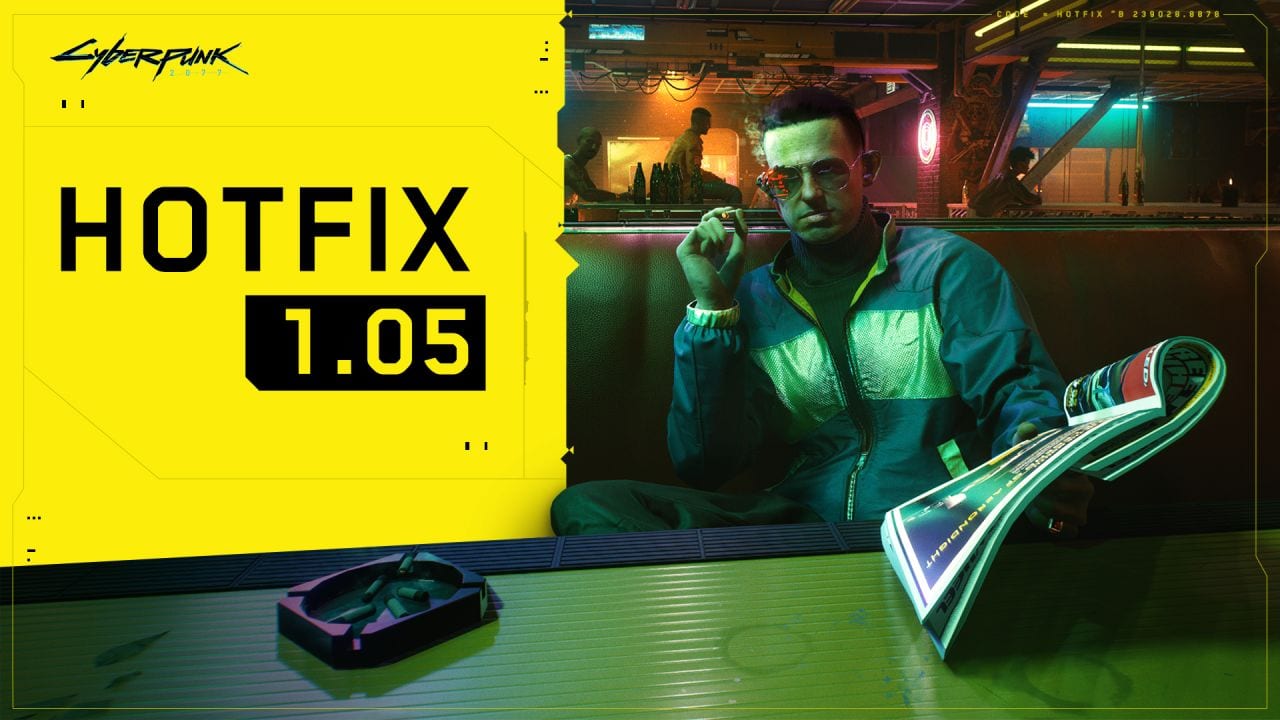 Patch 1.05 is also available on PC. You can find a detailed list of changes below.

CD Projekt RED studio has released another patch for its super-popular game Cyberpunk 2077. At the moment, hotfix number 1.05 is available for download only on the previous generation consoles PS4 and Xbox One.

According to the developers, this set of fixes will be released on PC a little later (the exact date is unknown). The size of the new “patch” is as much as 17 GB, therefore, owners of consoles should start downloading the current patch in advance.

Full list of changes in Hotfix 1.05 for Xbox and PlayStation (also for PC, although there is no patch for this platform yet):

Dec 19, 2020Cath
UBISOFT GIVES ALL HAPPY HOLIDAYS 2020 AWARDS AT A TIMEFREE GAME OF THE DAY AT EPIC GAMES STORE - THE LONG DARK