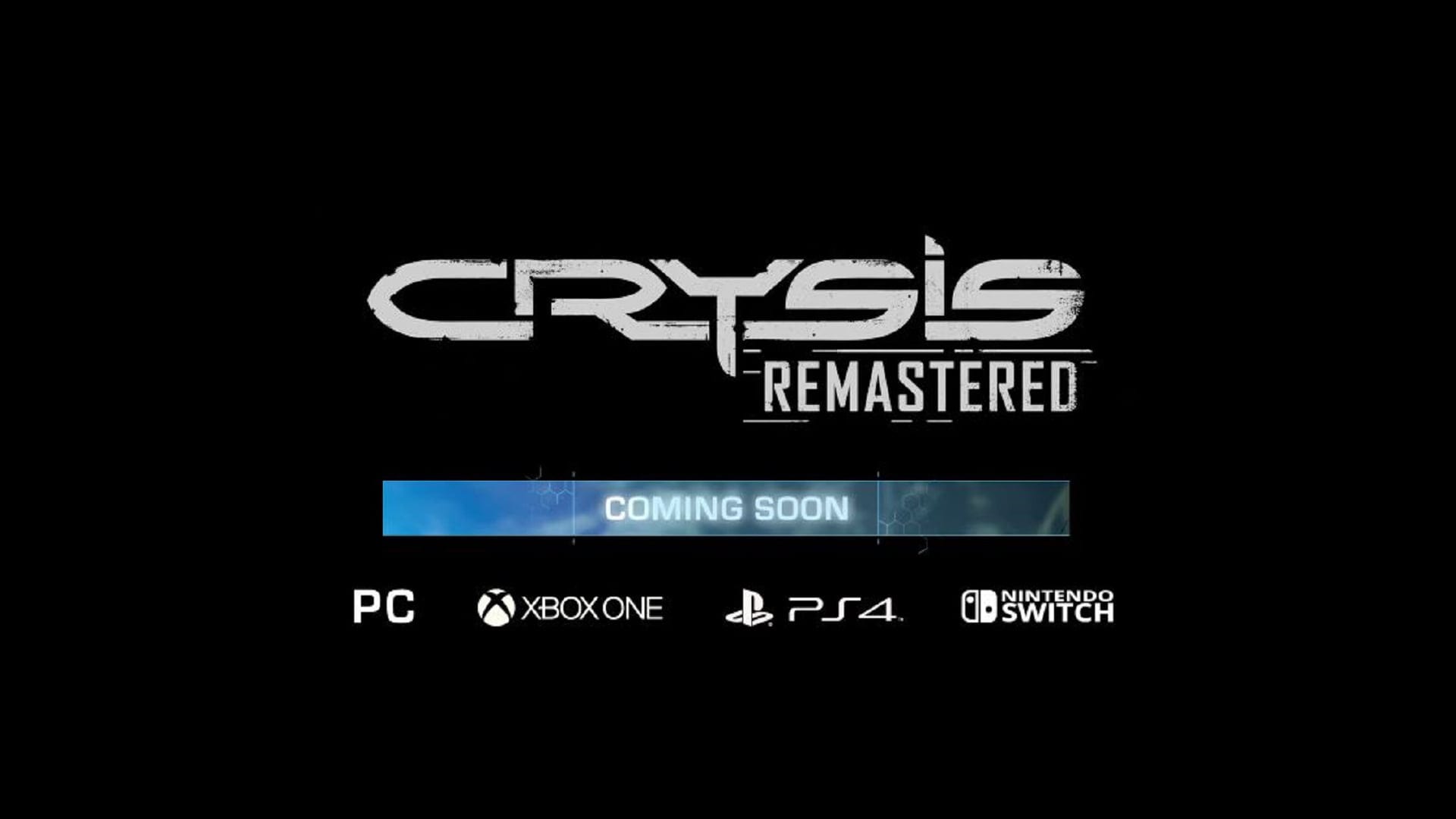 So, it finally happened: the German company Crytek teased fans of the Crysis series on its Twitter account for several days with various posts that were directly related to the Crysis universe.

The public was immediately divided into two camps: someone was sure that the Germans finally rallied and would release the fourth numbered part of the franchise, while others insisted that Crytek was preparing a remaster of one of its past works.

It seems that the truth is still behind the latter. Meet the teaser trailer for Crysis Remastered – a technical and graphical update for the first part of Crysis:

According to the official website, the remaster will be released this summer (if nothing unexpected happens) and will visit all current platforms: PC, Xbox One, PlayStation 4, and most interestingly – Nintendo Switch.

Features include improved lighting, textures, anti-aliasing, optimization for the actual hardware, and, most interestingly, software ray tracing. In other words, no matter what video card you have, in theory, ray tracing in Crysis Remastered should work on your hardware.

You can read the entire press release at this link on the Crytek official website.

Apr 16, 2020Cath
Just Cause 4 and Wheels of Aurelia Giveaway Starts on the Epic Games StorePlayStation 5 console will be able to run PlayStation 4 games in improved quality