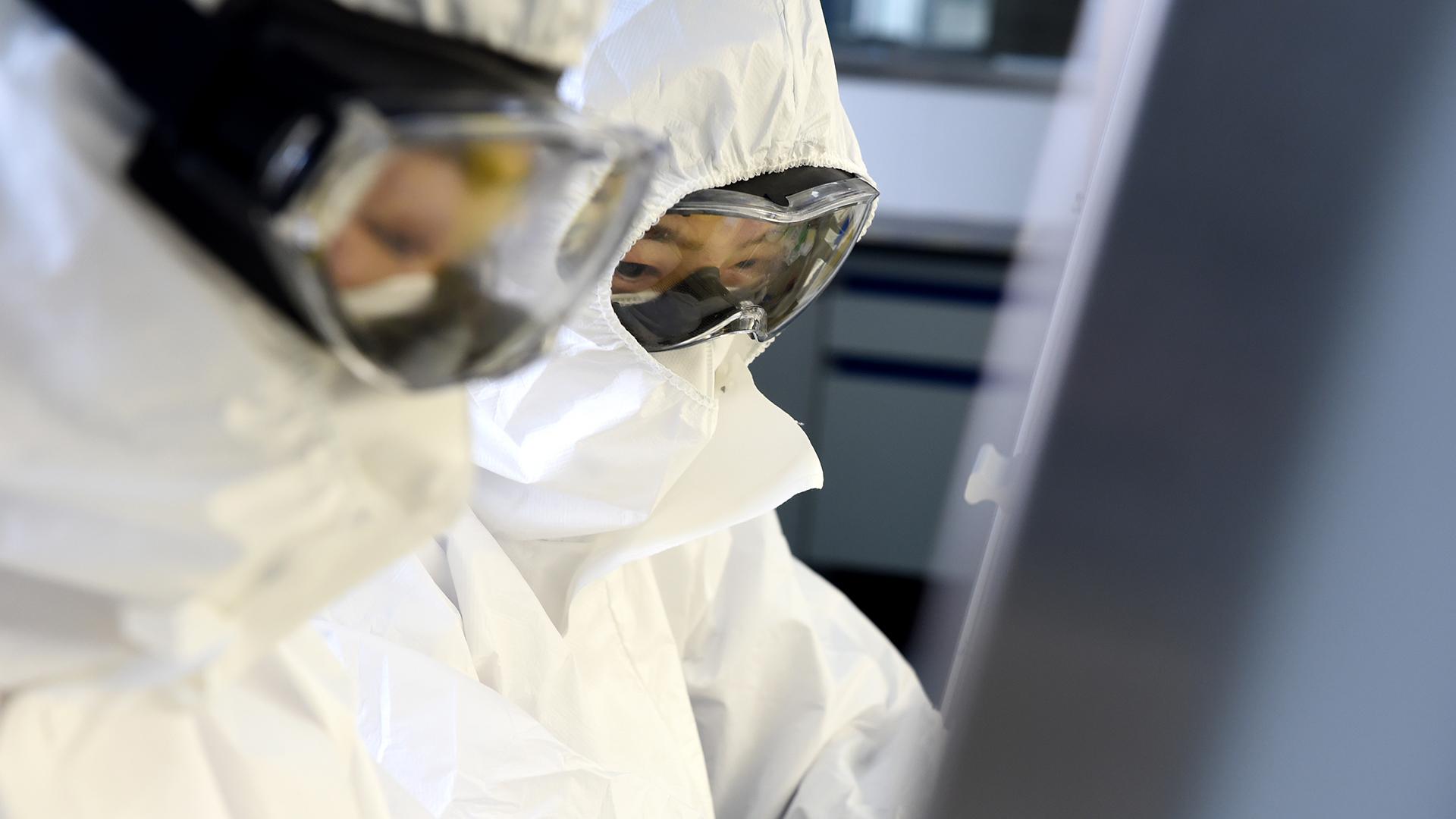 Most recently, Samsung Electronics Corp. reported the first case of coronavirus infection at its smartphone factory in the southeastern city of Gumi. As a result, the South Korean giant decided to quarantine the entire facility.

Another infection was confirmed on Thursday at a facility run by Apple’s key RAM and solid-state memory provider SK Hynix in the northern city of Incheon. To stop the spread of the deadly virus, Hynix has decided to close the facility for several weeks as a precaution.

In addition, it should be noted that many companies around the world are already facing significant problems, as the expansion of existing factories in China has stalled and global shipments have slowed dramatically. Now, it seems that South Korea may face a similar scenario.

Considering that COVID-19 (the official name of the coronavirus) has reached the enterprises of Samsung Electronics and SK Hynix, in the near future we can expect a jump in prices for RAM and solid-state memory, as well as products that use these types of memory.