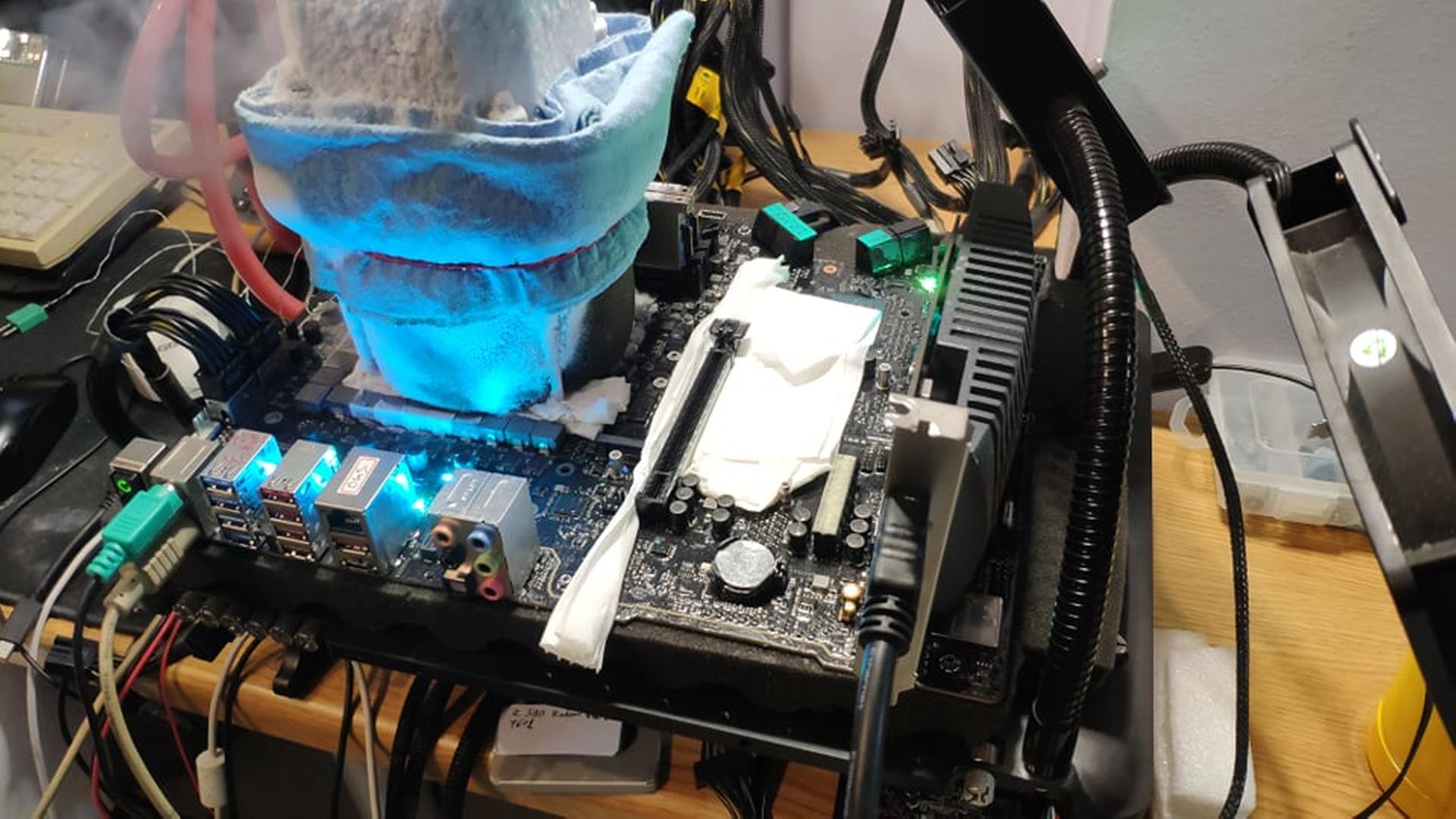 The Greek enthusiast OGS quite seriously stirred up the SuperPi – 32M discipline, putting three bronze medals in his piggy bank at once: The Overclocker won third place in the Core i9-11900KF chip rank, as well as two third places in the global and world ranks of the same discipline.

To achieve such an impressive result, the Greek had to arm himself with liquid nitrogen, overclock the Core i9-11900KF chip to a very impressive (albeit far from the record) 7044 MHz, and then successfully complete the relatively heavy SuperPi – 32M benchmark with 3 minutes 40 seconds 907 milliseconds: