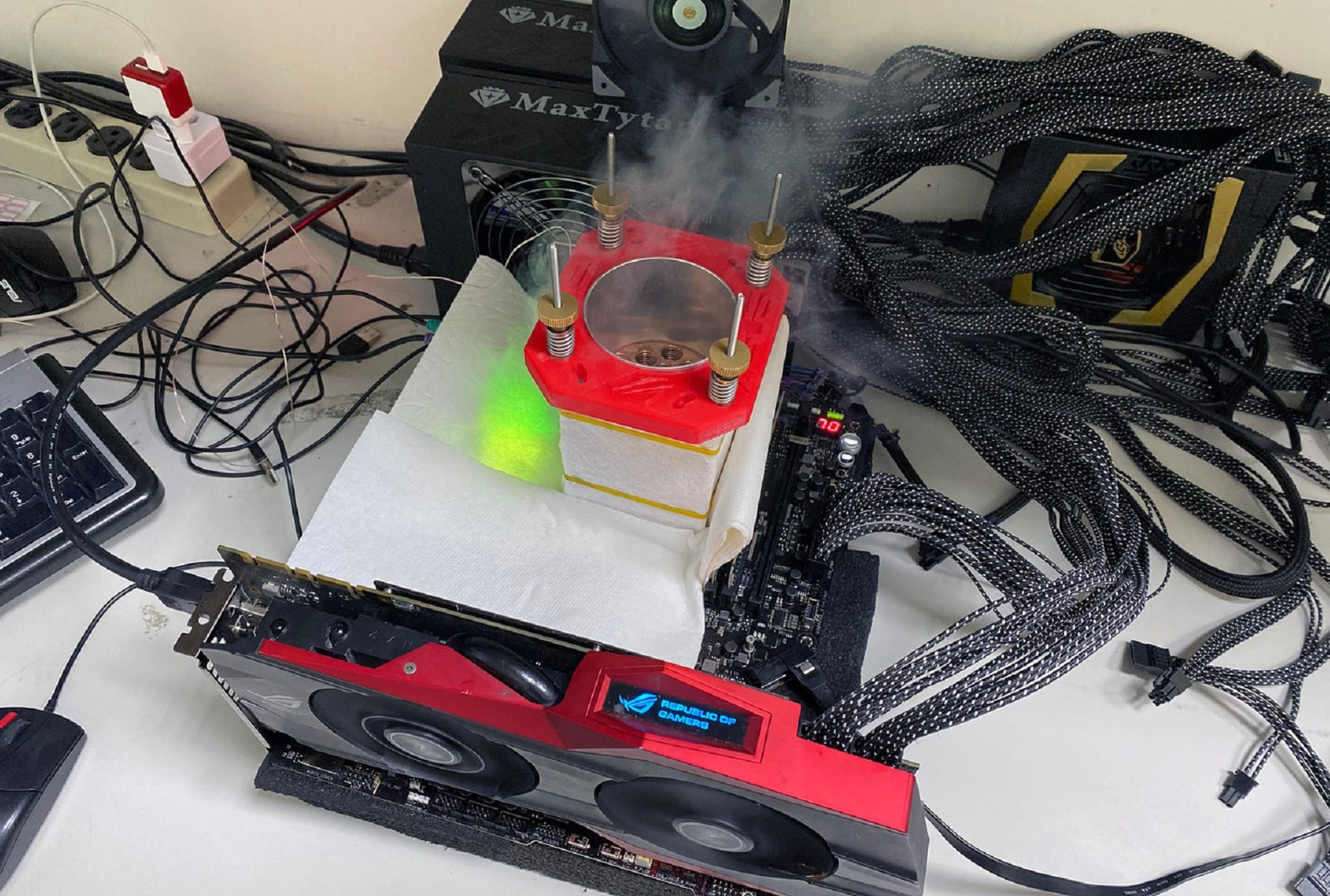 The top representative of the LGA1200 platform was installed in the ASUS ROG Maximus XIII Apex motherboard, cooled with liquid nitrogen, and was overclocked to a frequency of 6630 MHz.

The relatively stable operation of the chip at this speed allowed the popular HWBOT x265 Benchmark – 4k to be completed with a result of 28.411 frames per second: