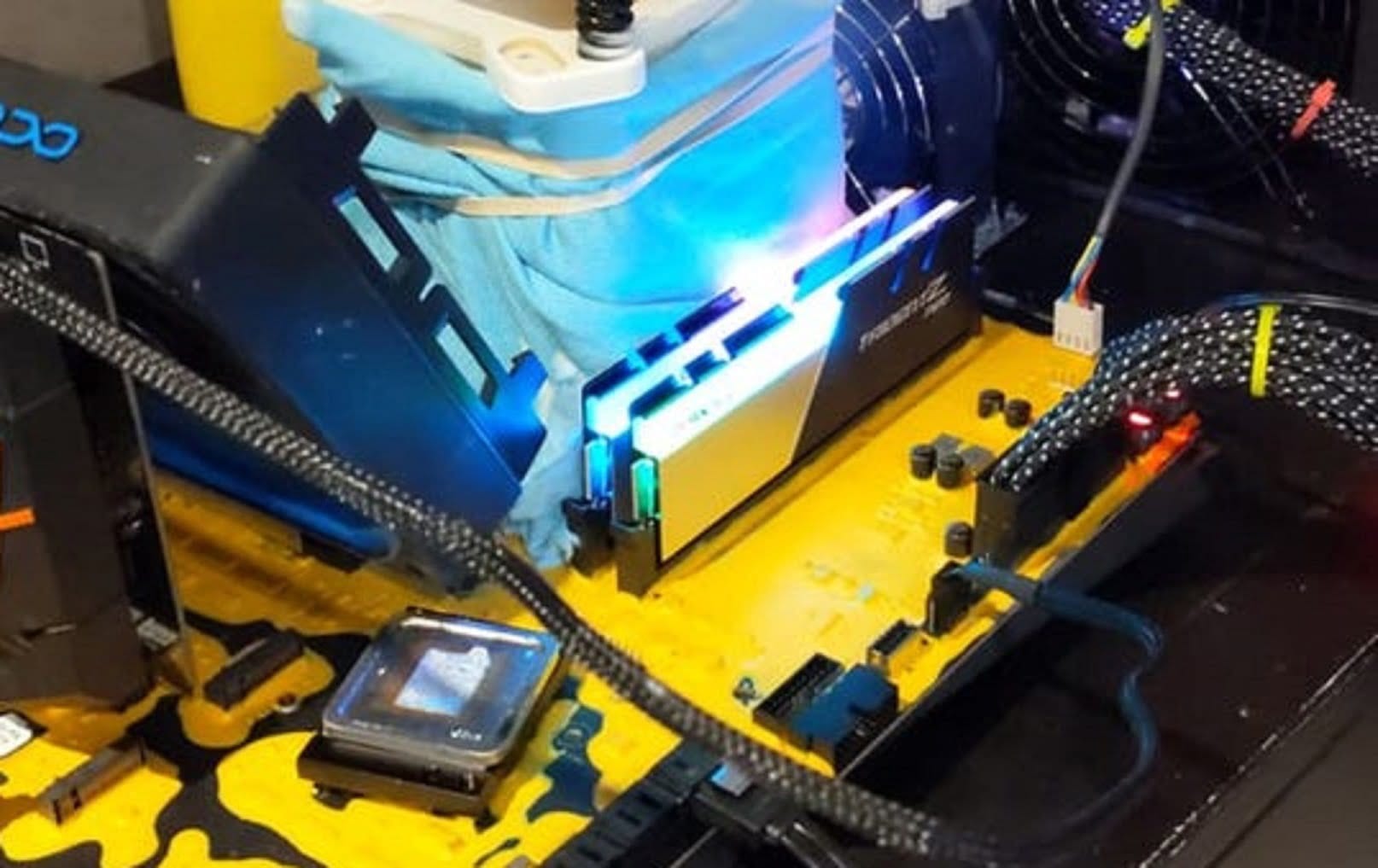 Undoubtedly, the American-born enthusiast Splave takes the first place at the “overclocking” top absolutely deservedly, and can rightfully call himself one of the best masters of his craft.

Today, once again, Splave has confirmed its unrivaled qualifications. An American enthusiast scalped a Core i9-10900KF chip and overclocked it to 7337MHz using liquid nitrogen. This high CPU clock rate allowed the overclocker to complete the single-threaded version of the Geekbench4 benchmark with a score of 10,260:

As a result, Splave got the following gold medals in Geekbench4 – Single Core discipline: