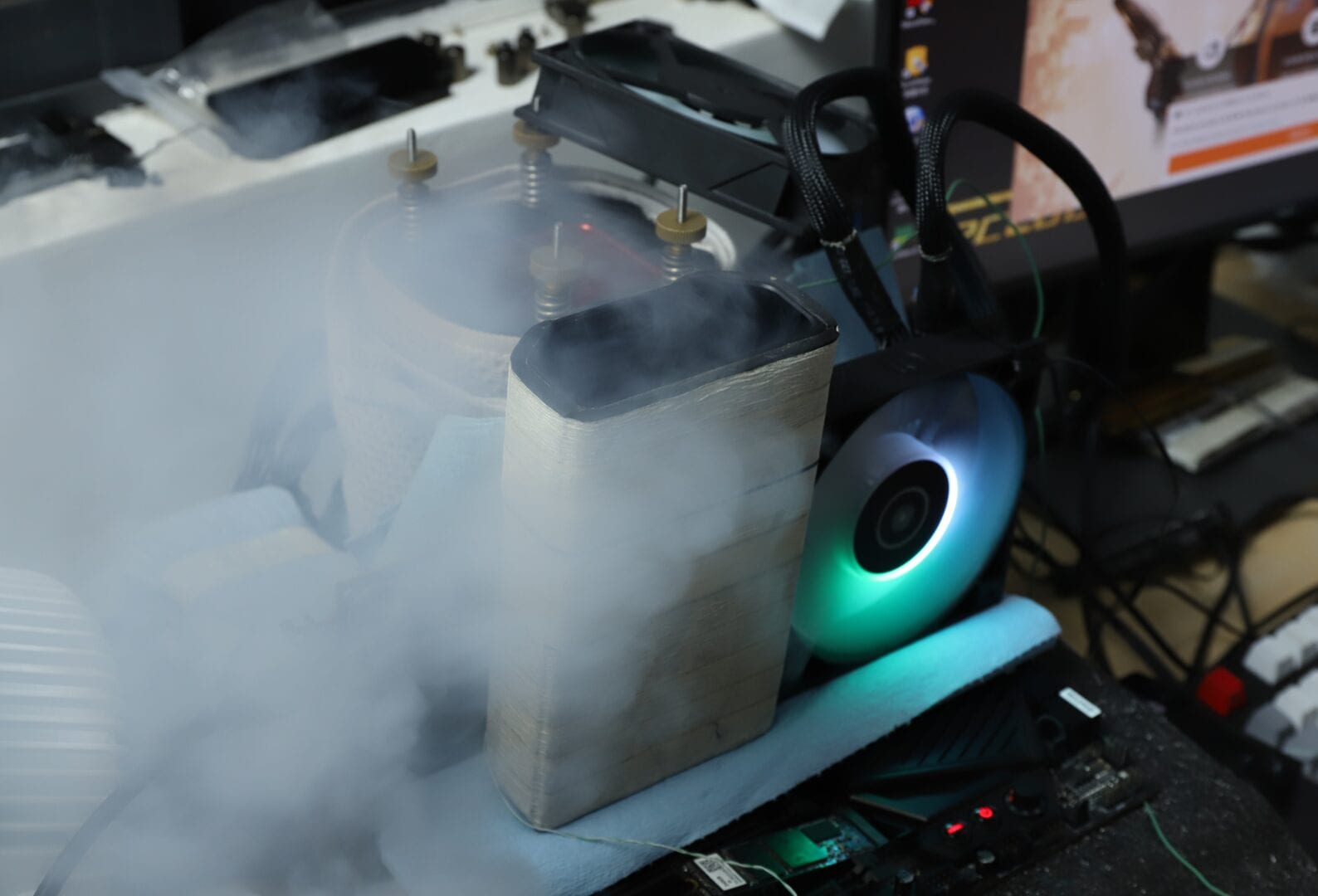 The Italian overclocker cnzdrn has once again returned to the study of the overclocking potential of AM3-compatible processors. This time, the enthusiast’s target is the dual-core AMD Phenom II X2 560 BE chip. However, this CPU is only nominally a “dual-core”. In the case of cnzdrn, the Phenom II X2 560 BE boasted three active cores (note that not all processors can be unlocked). Thus, the overclocker was able to qualify for competition in the relatively popular, 3-core rank.

But let’s go directly to the record:

Using liquid nitrogen as a cooling system, cnzdrn was able to overclock the Phenom II X2 560 BE processor to a very considerable frequency of 6496 MHz. Compared to the base value, the increase amounted to an astounding +96.85%! Thanks to such a high frequency, the enthusiast was able to complete the HWBOT x265 Benchmark – 4k with 1.352 fps:

The unlocked Phenoma was accompanied by a top-end motherboard GIGABYTE GA-890FXA-UD7 and a set of Corsair Dominator GTX2 RAM.