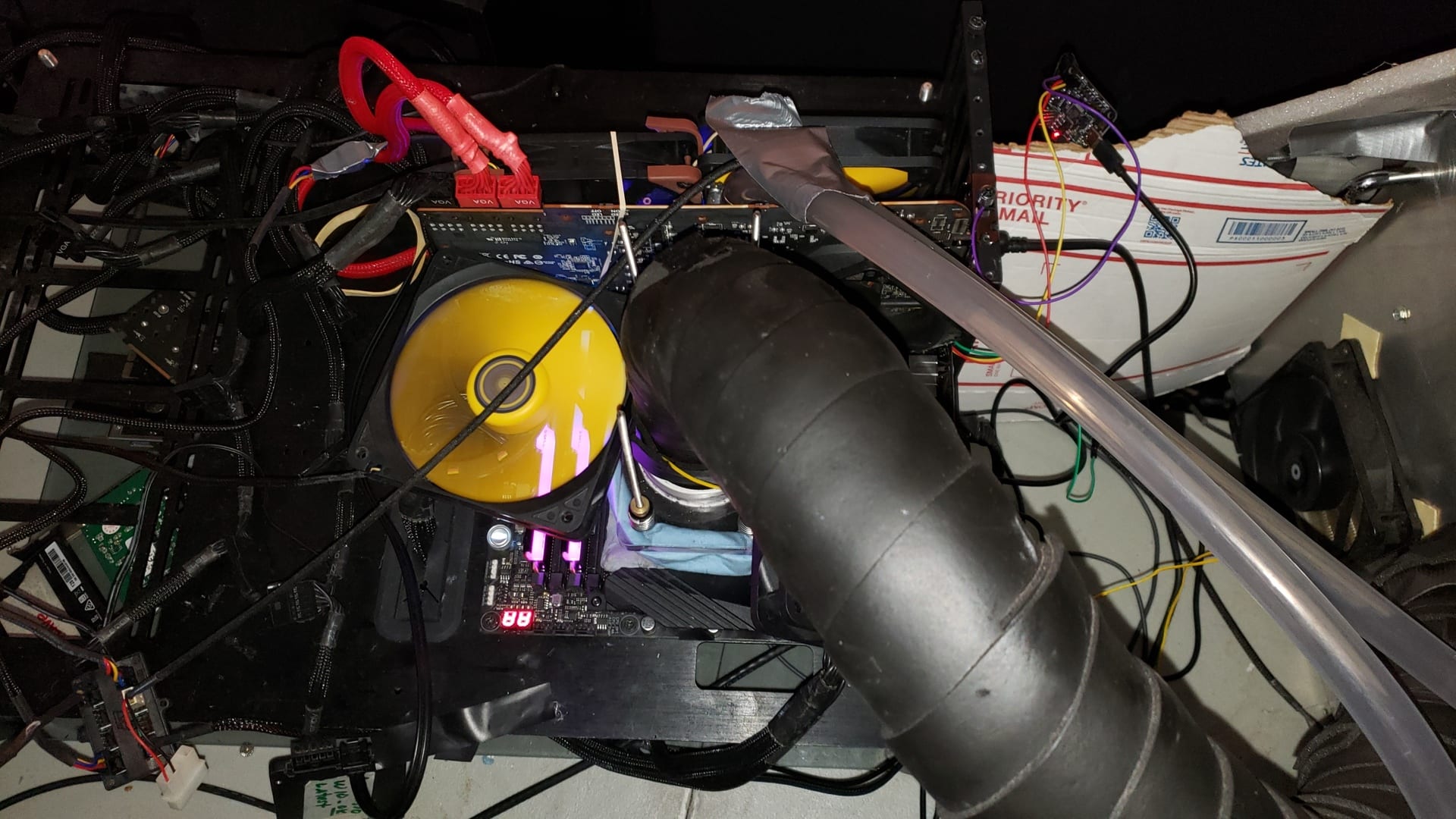 A few days ago, the Puerto Rican overclocker chispy ascended to second place in the rank of AMD Radeon RX 6900 XT graphics card, and also became the second in the overall ranking of single GPUs in the 3DMark – Fire Strike Extreme discipline. However, almost immediately the American Splave bypassed chispy and took its place in both ranks of the graphics card of the same name. Nevertheless, the Puerto Rican did not give up and today again tried to regain his place “under the sun”.