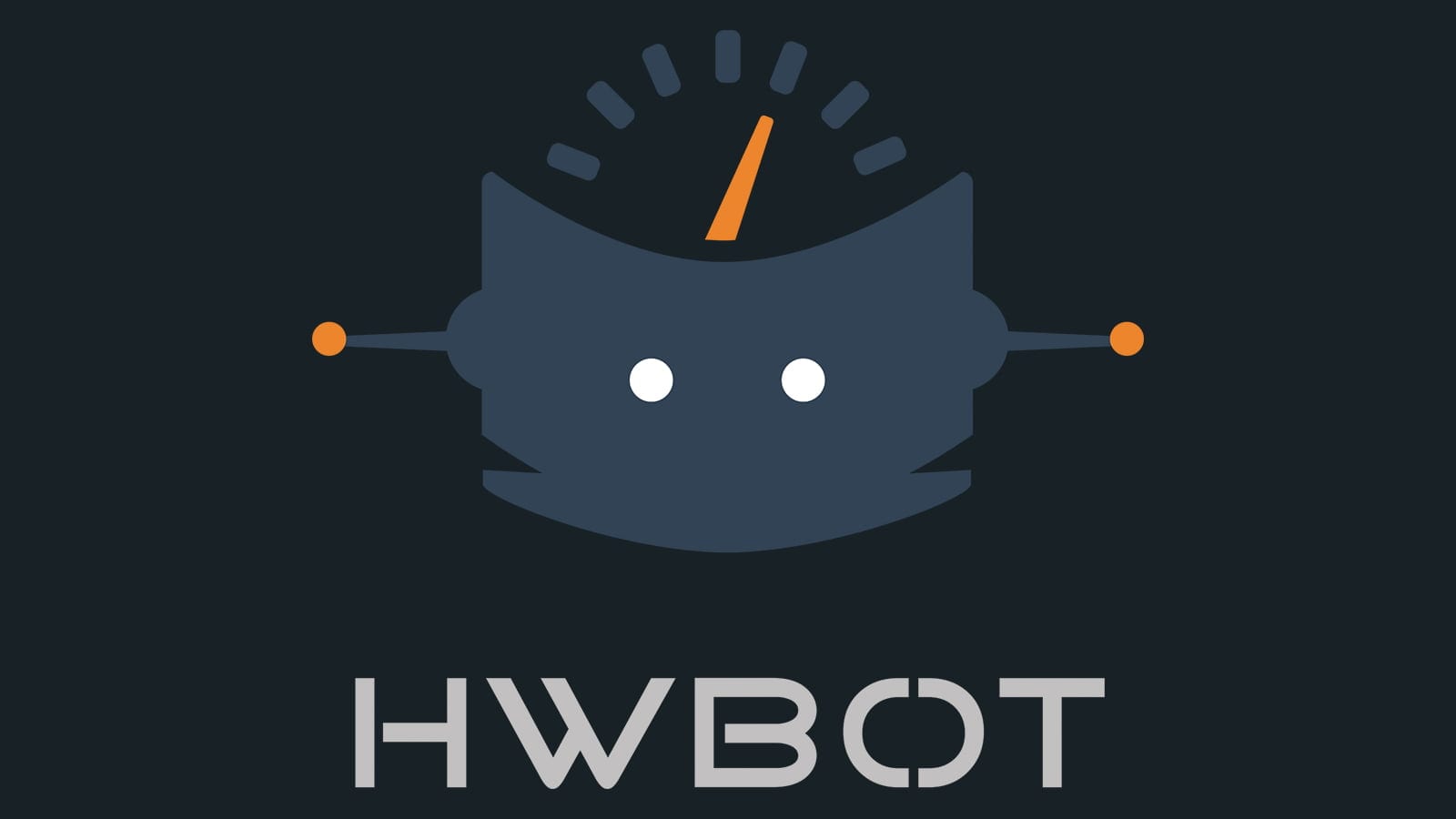 Recently, it is extremely rare to see significant results using four video cards at once. And frankly, I can’t even remember the last time I wrote about a four-GPU record. But today we are lucky.

Moreover, in addition to the very significance of this gold, the Puerto Rican enthusiast left several very informative comments under his record, from which we were able to learn some details from his testing.

Based on the posts, chispy spent a total of two weeks achieving this result. In addition to the monstrous (by industry standards, of course) time costs, the overclocker faced the problems of finding a suitable and stable driver for the correct functioning of four AMD Radeon RX 590 video cards.

Finally, the Puerto Rican reported that his test motherboard, the ASRock X299 OC Formula, had failed during his experiments and he had to use a spare EVGA X299 Dark board.

The result of the bench-session in the 3DMark Vantage benchmark was 112007 marks:

Colleagues warmly congratulated chispy on achieving such a difficult and important record for him, to which, in turn, the Puerto Rican replied with two rather long and detailed posts:

Judging by our research (rather investigations, since the Puerto Rican did not indicate the model of the video cards), chispy used four video cards from the XFX model RX 590 8 GB Fatboy OC +:

But it is not exactly.

For my part, I would like to congratulate chispy on such a significant achievement for him. And we can only wish one thing – no longer to lose friends on the field of experiments.