CHISPY BECAME THE FIRST IN THE INTEL CORE I9-10900K RANK 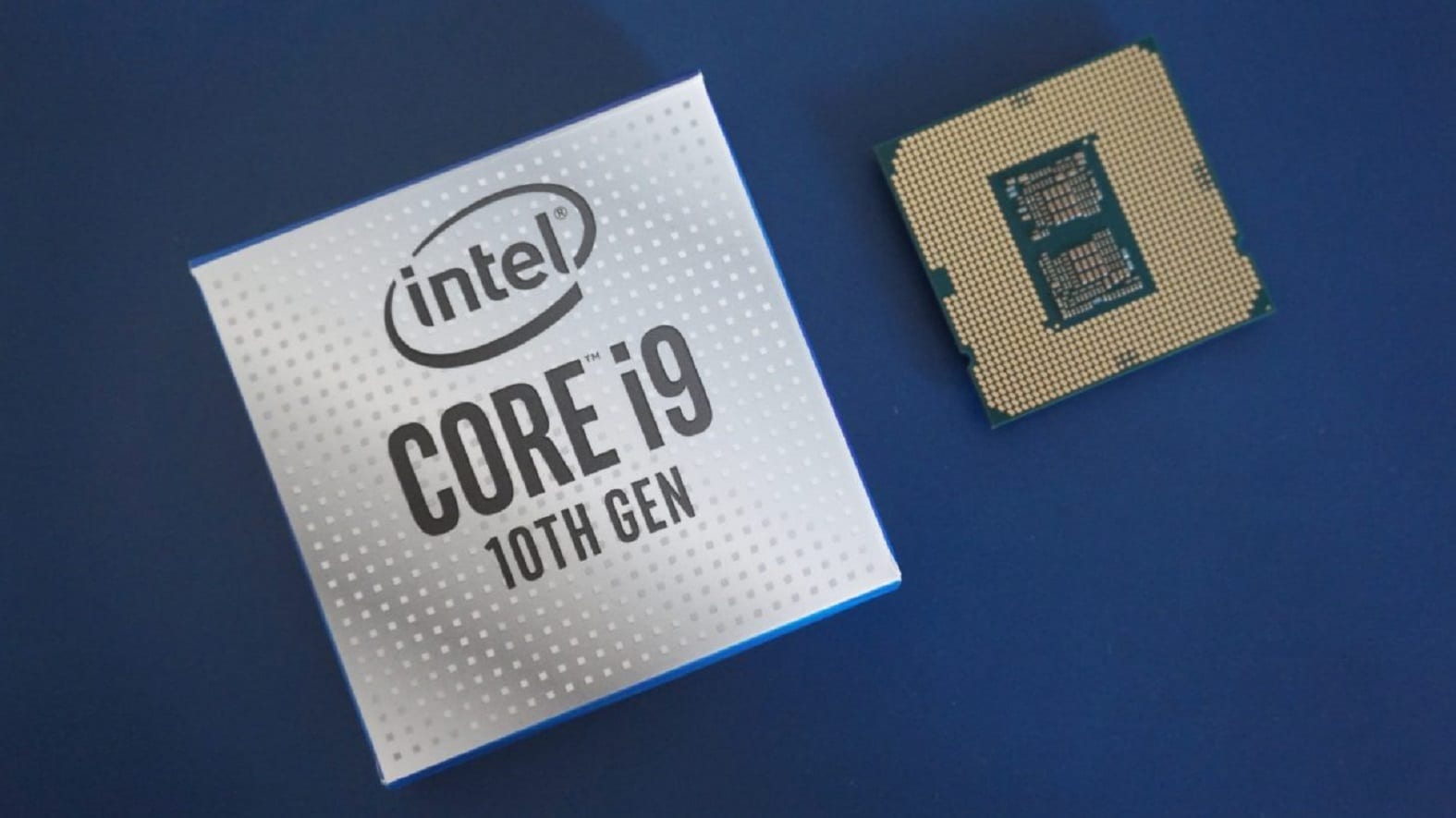 The main lever for achieving high performance in this benchmark is, as you might have guessed, the central processor. However, the speed of the RAM also has a serious impact on the final results.

Using a phase-change system as cooling, the enthusiast was able to overclock the Core i9-10900K processor to a relatively low (by extreme overclocking standards) frequency of 5826 MHz. The stock radiators were responsible for cooling the G.SKILL Trident Z NEO RAM set, and its frequency was 4620MHz. This overclocking allowed chispy to finish the PCMark10 Express benchmark with a score of 7956 marks:

In addition to the already mentioned CPU and RAM, the following components were used in the test setup:

Jan 28, 2021Cath
MSI Unveils GEFORCE RTX 3060 AND RTX 3060 TI AERO ITX VIDEO CARDSHOTFIX 1.11 Patch FOR CYBERPUNK 2077 AVAILABLE FOR DOWNLOAD ON PC AND STADIA: QUEST "Down on the Street" CAN NOW PROCESS WITHOUT PROBLEMS