CEMU version 1.15.12 improves the image in The Legend of Zelda: BotW 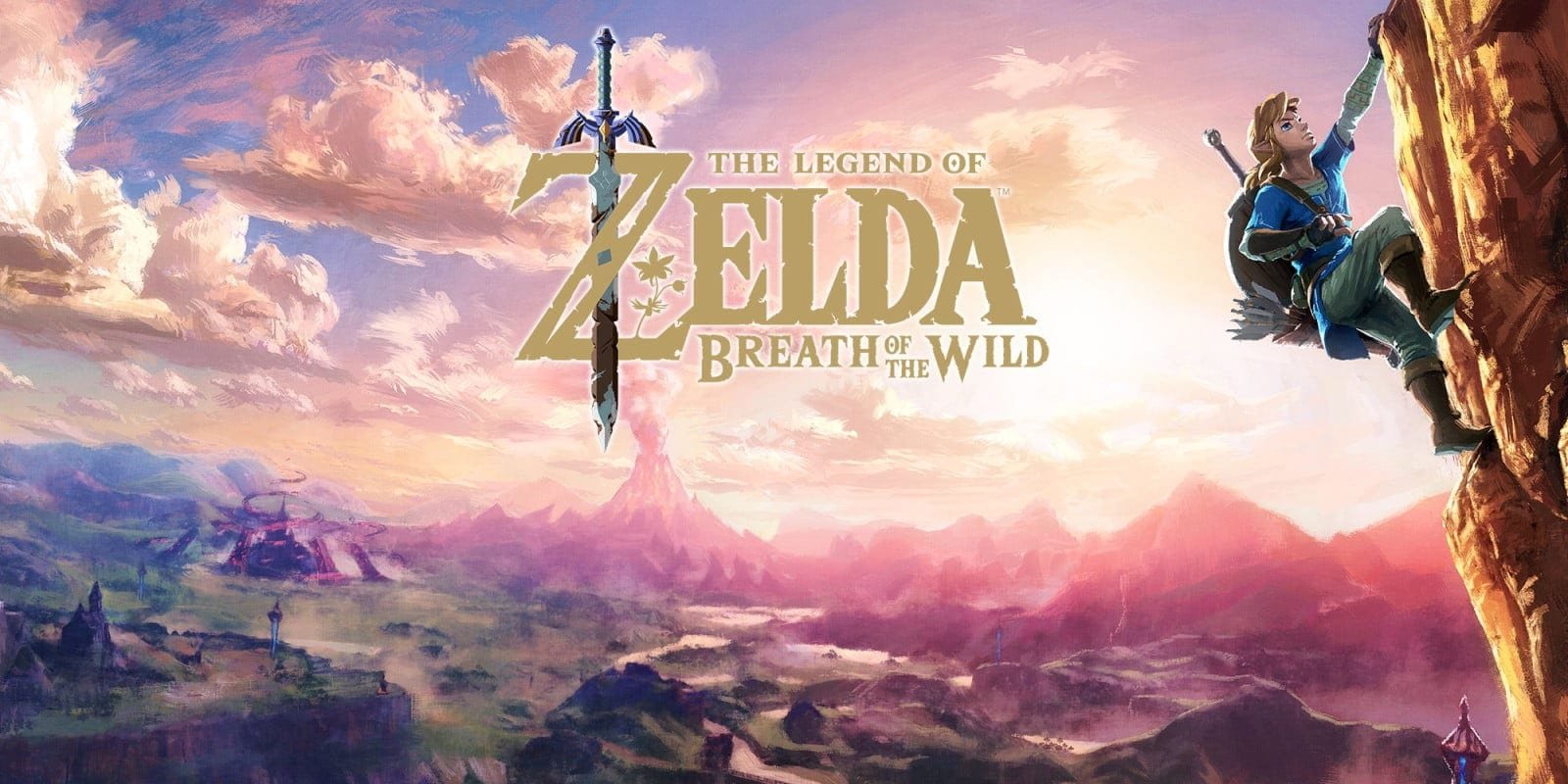 Recent changes in CEMU primarily affect shaders, access to gl_PointCoord. According to the patch note for this version, you will need drivers downloaded from video card vendors (AMD / NVIDIA). The standard drivers installed by Windows “by default” will not work here because they do not have “proper support for point sprites”.

The new version of CEMU, the Nintendo Wii U console emulator version 1.15.12, has now been released for Patreon only. This version will be released in open access on August 16.

CEMU Emulators The Legend of Zelda: Breath of the Wild