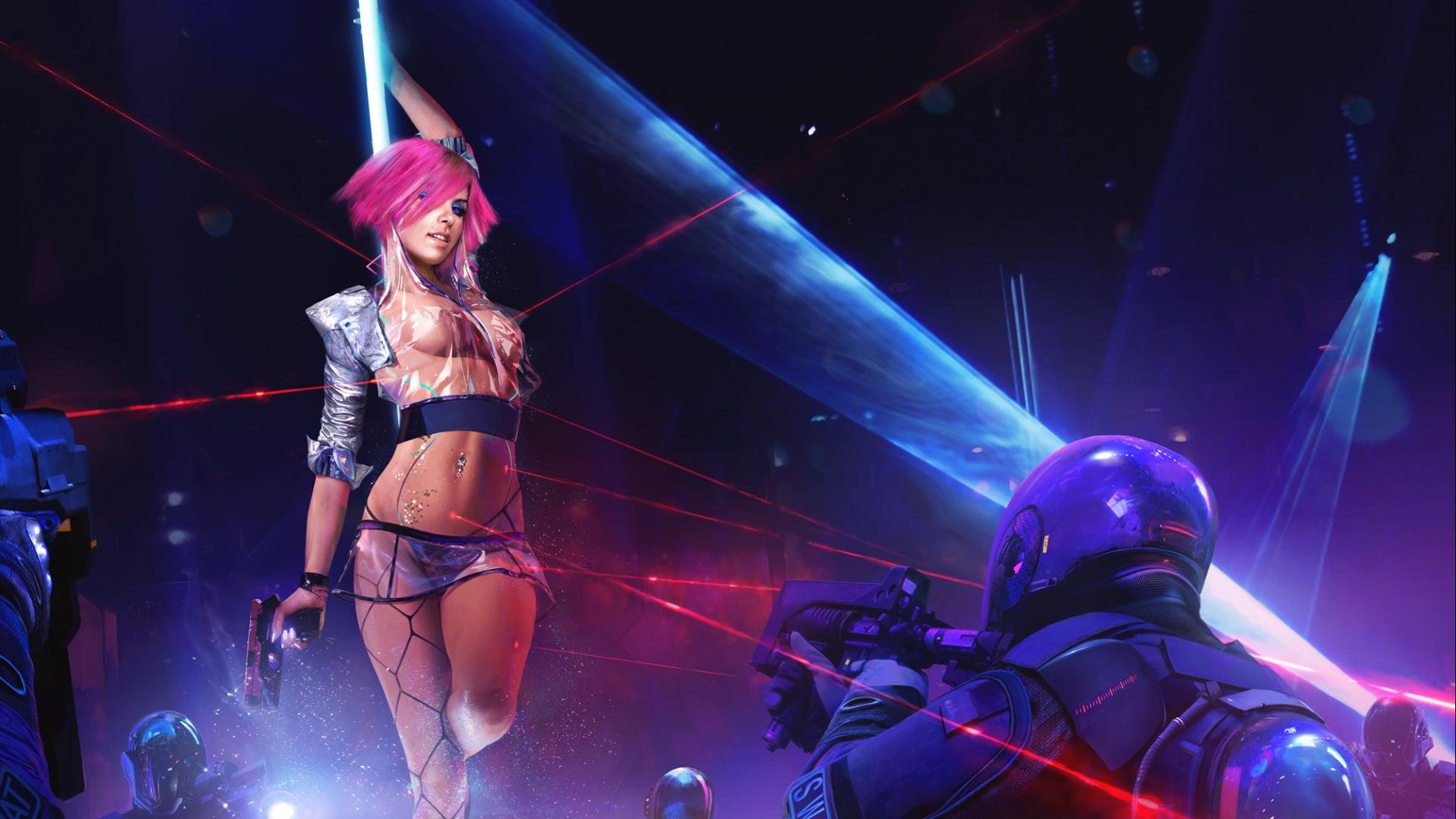 CD Projekt RED has officially confirmed that Cyberpunk 2077 will receive a multiplayer mode, but it will only be available after release.

In the official Twitter account, the developer has shared a post that states that the multiplayer mode is officially in development and will be available as soon as additional content for the single-player campaign is released.

Also, last week, the developers revealed that they are going to improve the visual quality of Cyberpunk 2077.

This is quite unusual for the current reality. Nowadays it is accepted only to “downgrade” games in the graphic plan.