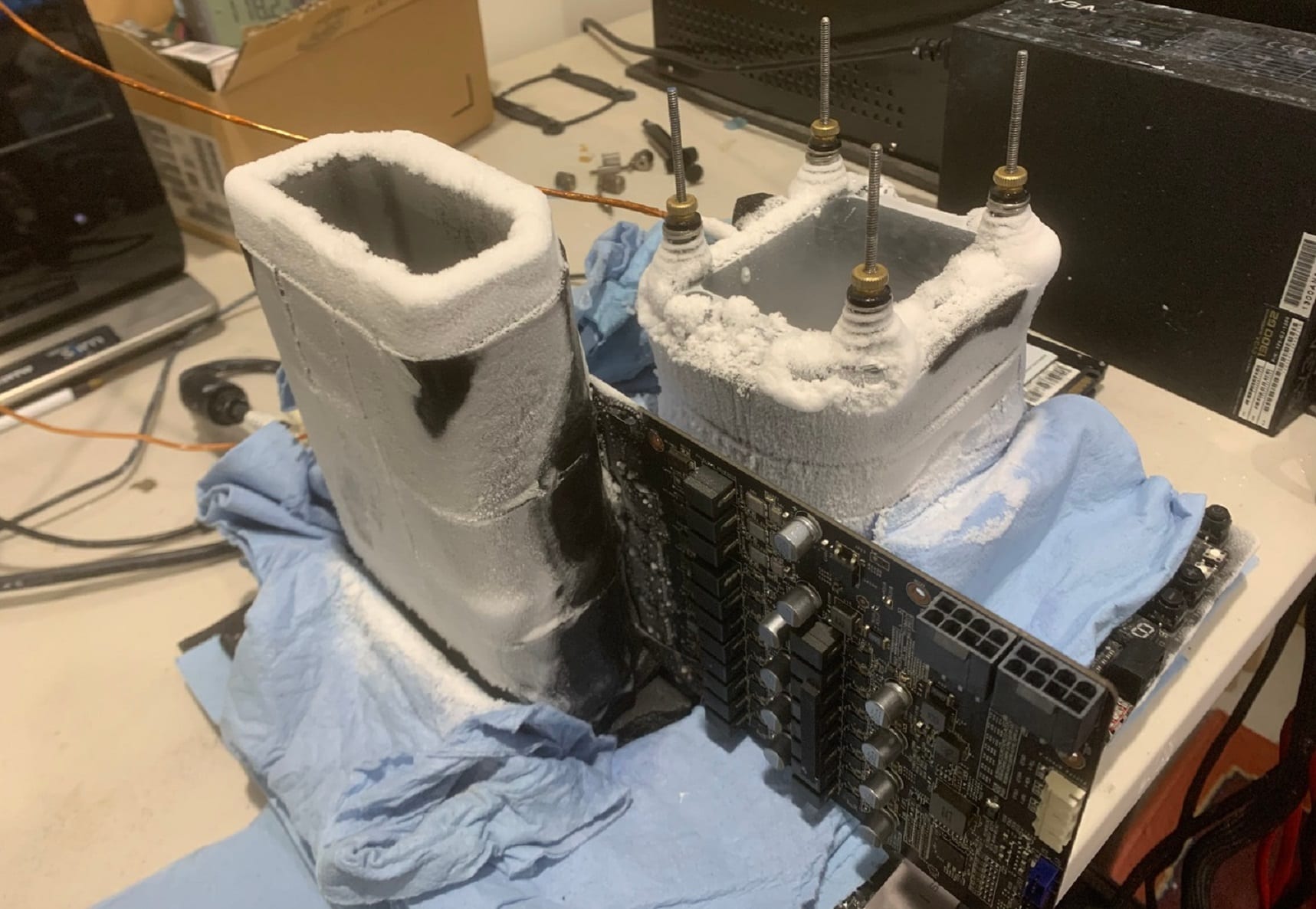 Australian enthusiast Bullant set a record in 3DMark2001 SE discipline, becoming the first in the rank of the NVIDIA GeForce GTX 780 graphics card.

It should be noted that in competitions in the environment of outdated 3DMark benchmarks like 2001, the dominant factor is the power of the central processor (moreover, in 90% of cases the number of cores does not matter, since the old benchmarks cannot work with multithreading). You don’t have to go far for example, because the Intel Core i9-11900K chip overclocked to 6709 MHz helped the Australian overclocker achieve this record.

However, one cannot fail to notice that the video card, which turned out to be the top model from MSI Lightning GeForce GTX 780, was also significantly forced: the GPU frequency was 1570 MHz (+ 81.92% to the base) and the frequency of the GDDR5 video memory was 1695 MHz (+ 12.85% to the base), however, these are still far from the frequencies that Bullant colleagues like the 8 Pack, zzolio and Strat reached:

Nevertheless, the Australian played by the rules and in a fair fight got first place in the GTX 780 rank with a score of 213,513 points:

May 30, 2021Cath
GET THE POPULAR AMONG US GAME FOR FREE IN THE EPIC GAMES STOREFIRST TESTS OF NVIDIA GEFORCE RTX 3080 TI GRAPHICS CARD APPEARED ON THE NET