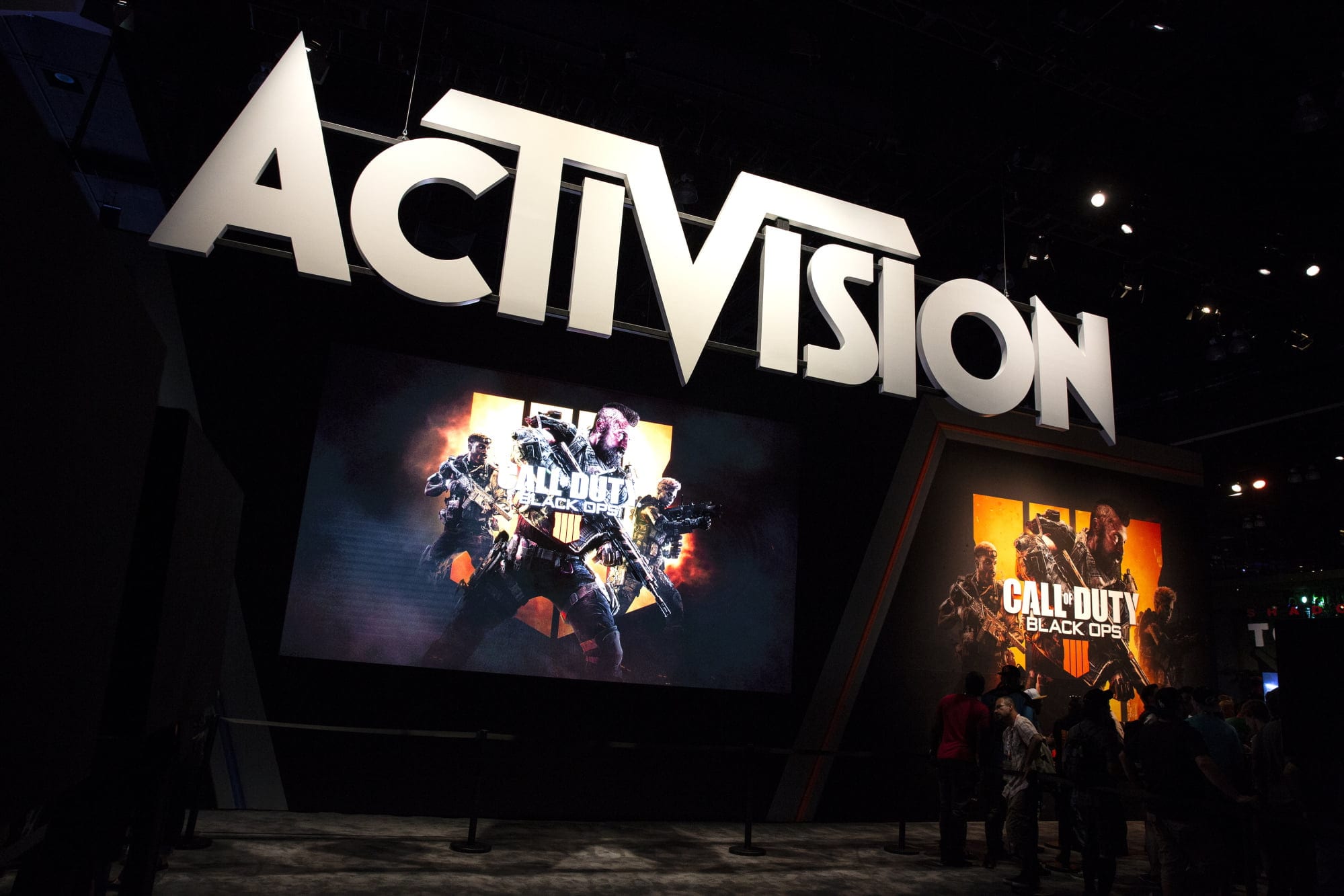 Apparently, after the tremendous success of the remasters Crash Bandicoot N. Sane Trilogy, Crash Team Racing Nitro-Fueled, and Spyro Reignited Trilogy, Activision is seriously thinking about further resurrecting its projects from the distant 2000s, and rethinking some games.

Stay tuned for some future announcements, but beyond pure remasters there are a lot of opportunities now to innovate and think about totally new content within these IPs.

The CEO did not say which games will be remastered and which sequels will be. And here even speculation is quite difficult to breed because Activision owns an incredible number of various projects. Therefore, it becomes very interesting which of them the publisher will choose to resurrect, rethink or create a sequel.

The only thing that naturally comes to mind is the reimagining of the Tony Hawk series. Decent skateboarding simulators have not been released for quite a while, besides, Electronic Arts, for some reason, is pulling with the development of Skate 4. So, Activision has every chance of occupying this niche. The main thing is to find talented and enthusiastic developers so that it does not work out like with the infamous Tony Hawk’s Pro Skater 5. In this case, it is the rethinking of the project that will benefit.

Feb 7, 2020Cath
Xiaomi Mi 10 will be equipped with 12 gigabytes of Micron’s LPDDR5 DRAMBlizzard responded to criticism of Warcraft III Reforged