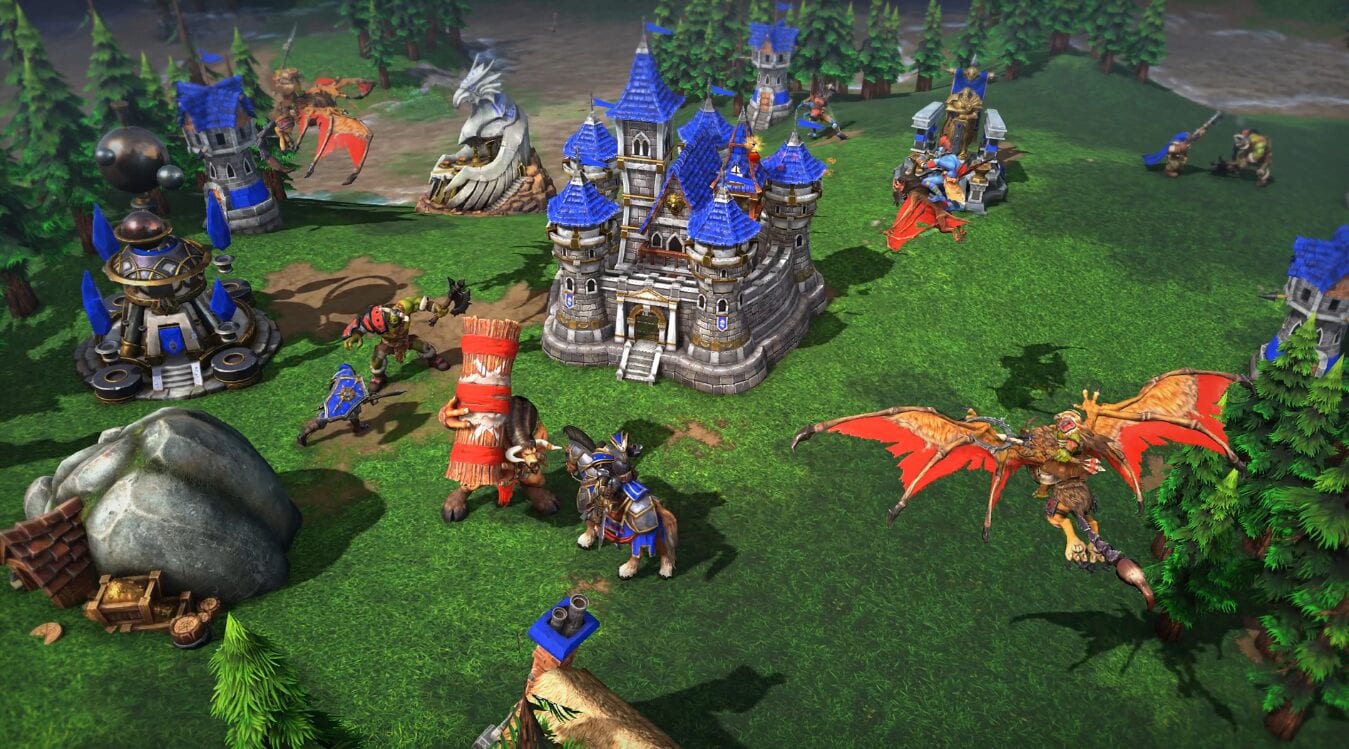 During the release of the financial report for the fourth quarter of 2019, Blizzard apologized for the state of the game and revealed that the team is working on many issues.

We’ll share release plans as work progresses in the coming weeks—please be assured that the team is hard at work on standing these features up.

In addition, Blizzard allowed the return of their funds to those users who for some reason were unhappy with the purchase of the new version of Warcraft III.

In addition, Blizzard President J. Allen Brack gave a short and rather candid response to harsh criticism from fans:

Our community has come to expect some really amazing things from us, and now we hear from them that we have not been able to reach that bar. And that’s why we will continue to improve the game and inform the community about our plans for the future.

In the end, I want to believe that Blizzard really got it right what the community wanted to convey. After all, the most fundamental problems of “Blizzard” now are precise with the interpretation of the theses of the community.