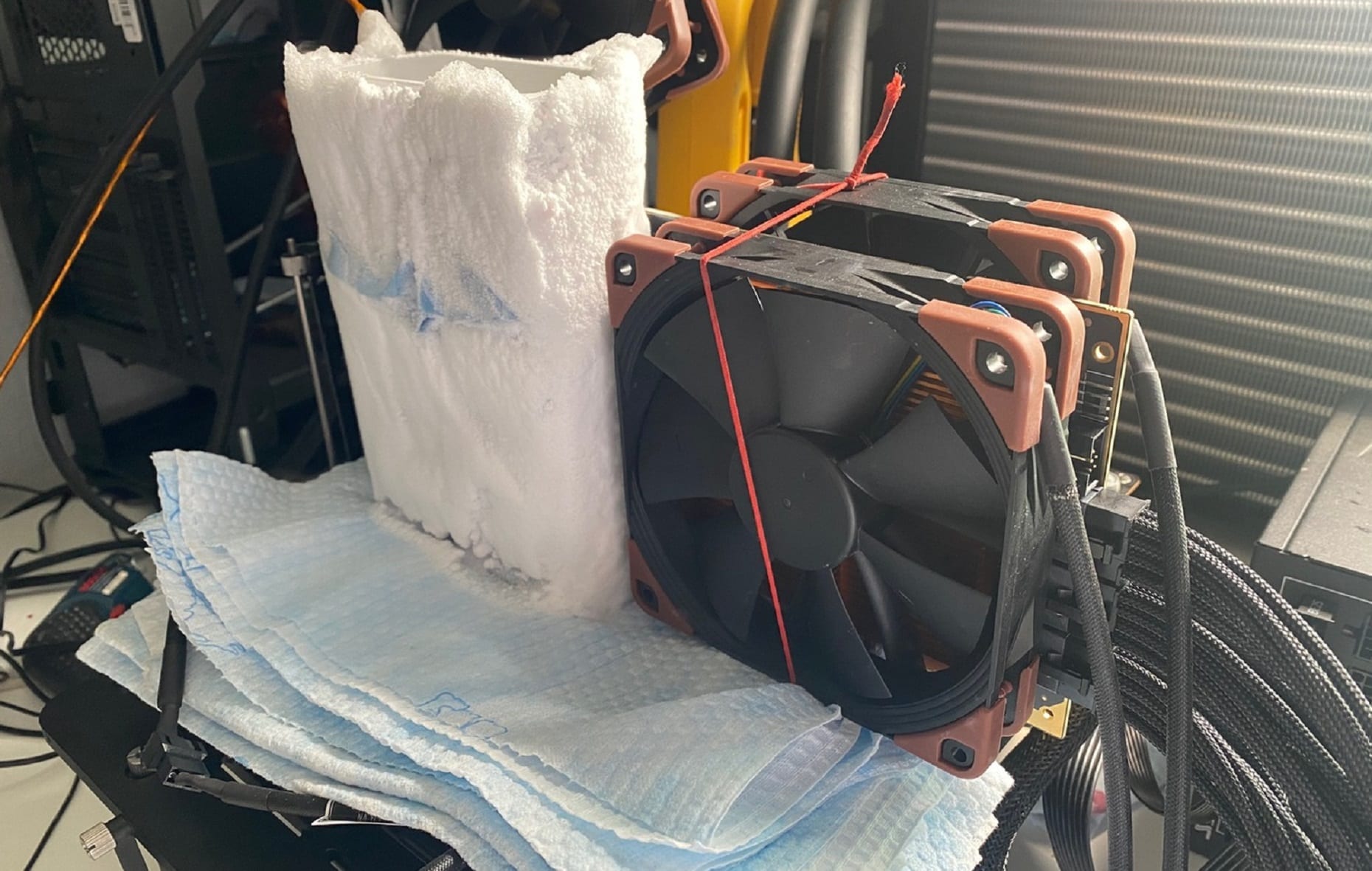 As a tool to achieve his goal, biso biso used one of the best models of the GeForce RTX 3090 graphics card – the EVGA GeForce RTX 3090 Kingpin Edition and liquid nitrogen. Depending on the tested application, the graphics processor of the card was overclocked to an average of 2835 MHz (+103.23% to the GPU base), and the video memory was able to conquer a relatively small 1481 MHz (+21.49% to the base frequencies of GDDR6X). Overall, this is a pretty good result.

The bench session of the Korean enthusiast resulted in the following results:

The biso biso test setup consisted of the following components:

Jun 15, 2021Cath
BECOME VAAS, PAGAN, AND Joseph: GAMERS WILL BE ALLOWED TO PLAY CLASSIC VILLAINS OF THE SERIES IN THE FAR CRY 6 DLCA SMALL VIDEO WITH A DEMONSTRATION OF THE WINDOWS 11 PRO INTERFACE LEAKED ONTO THE NETWORK