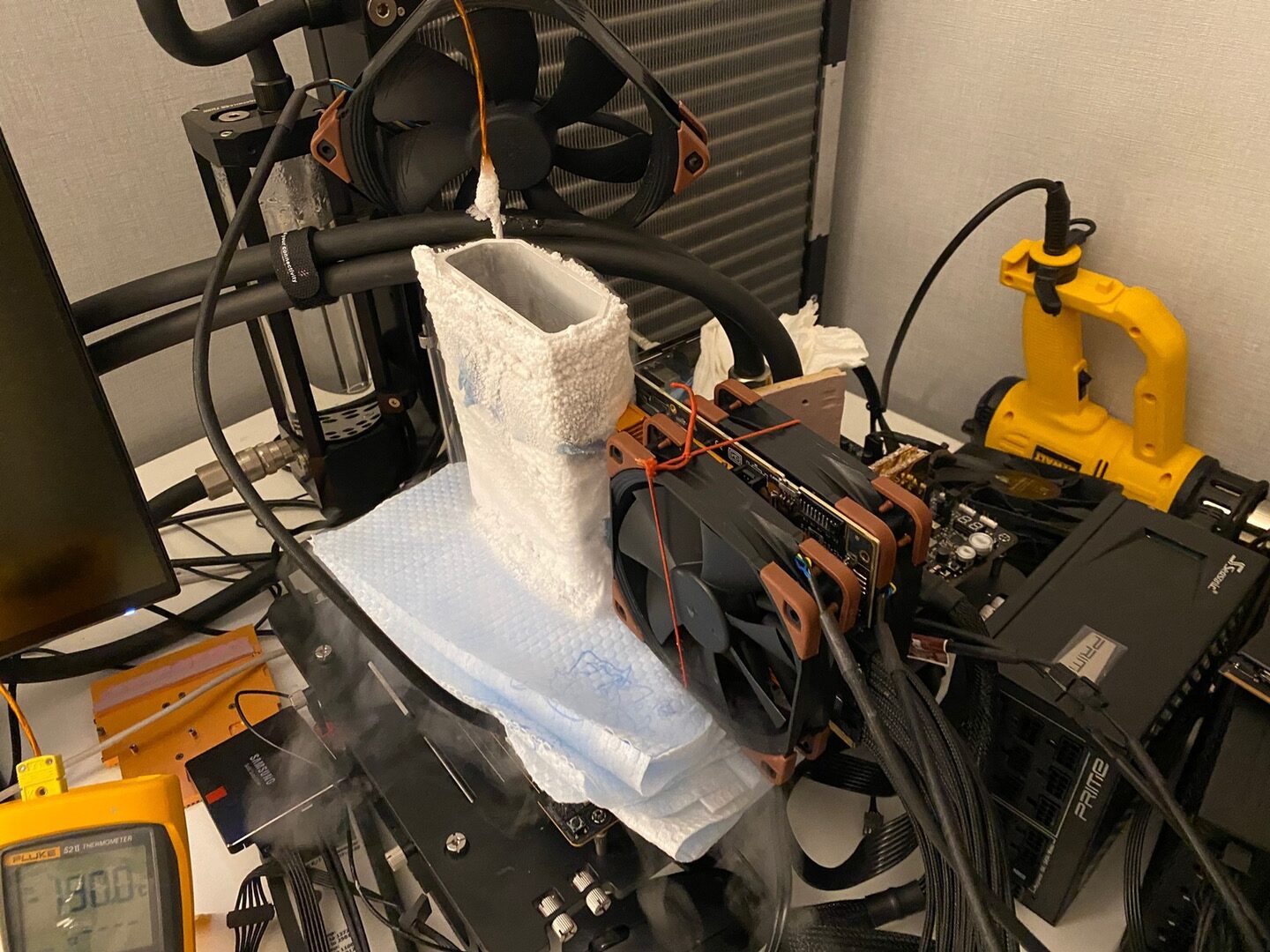 Korean overclocker biso biso bypassed OGS and became first in the rank of the NVIDIA GeForce RTX 3090 graphics card in the Unigine Superposition – 1080P Xtreme discipline, and also put gold in the single GPU rank in his piggy bank.

As a tool to achieve his goal, the enthusiast used one of the best graphics adapters EVGA Kingpin Edition GeForce RTX 3090. The card was cooled with liquid nitrogen, thanks to which its GPU was overclocked to 2835 MHz (+103.23% to the base), and the video memory GDDR6X to 1481 MHz (+21.49 % to the base). The result of the bench session of the Korean was 18896 points:

Together with the RTX 3090 video card, the Intel Core i9-10900K chip overclocked to 5400 MHz (+45.95% to the base) took part in the test, however, given the graphic complexity of a particular discipline, the effect of the CPU on the final result is practically zero.