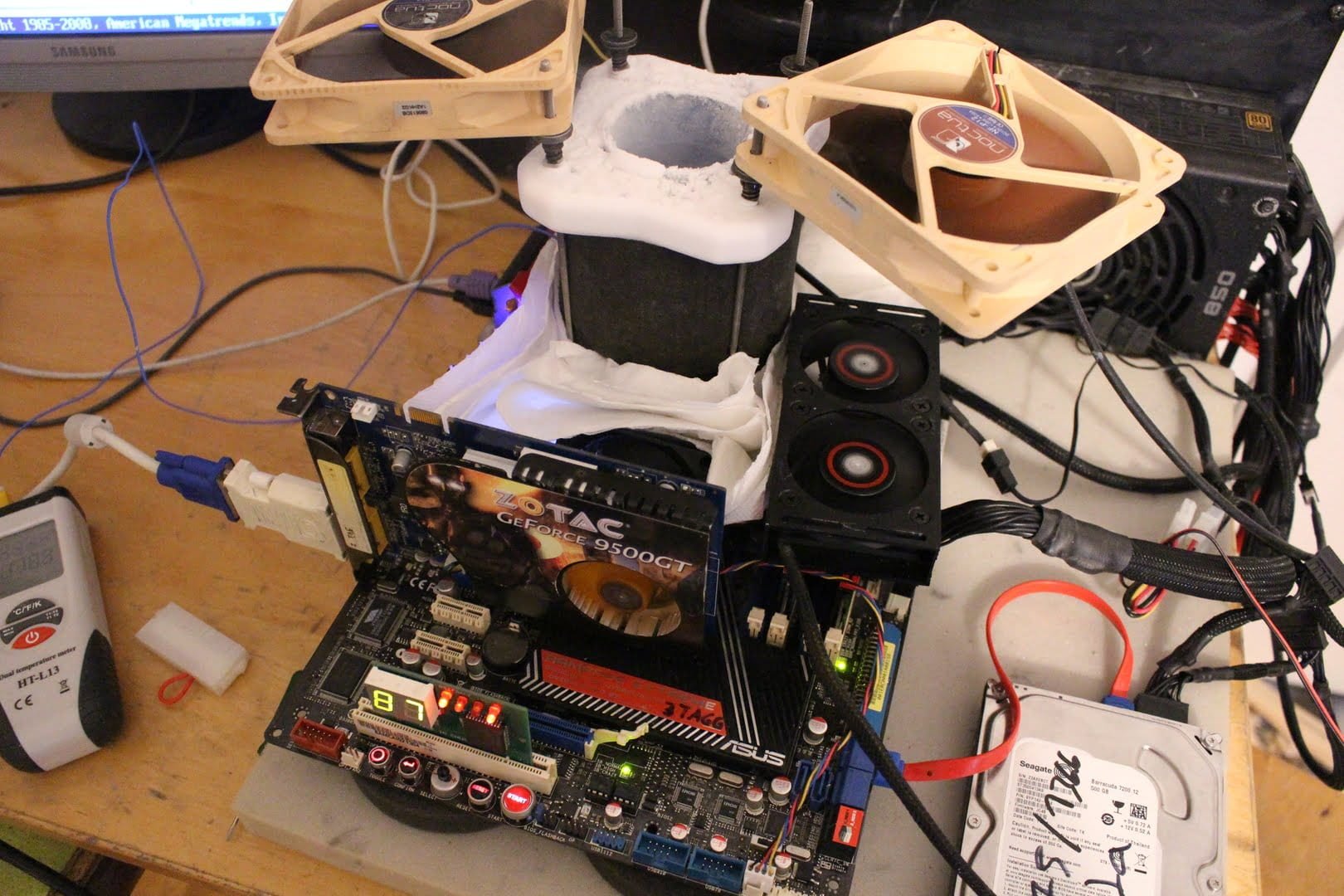 The LGA775 is still an extremely popular platform in the overclocking community. And not only because of its relatively low cost, but also because of the pleasure obtained during acceleration.

Overclocking processors performed by LGA775 is much more romantic than increasing the multiplier of most modern processors. So today the Austrian overclocker TAGG pleased us with two whole records on the extremely popular in the past, budget CPU Intel Pentium E5300:

The enthusiast won the first gold in the Pentium E5300 rank of the SuperPi – 1M discipline.

To do this, he needed to use liquid nitrogen and overclock the processor to a frequency of 5852 MHz:

Eventually, that was a result of 9 seconds 391 milliseconds.

The second record set is a little more impressive. This is the first place in the discipline wPrime – 32m of the same rank.

Here TAGG could no longer keep the processor frequency at the same level and it dropped to 5785 MHz:

This allowed the overclocker to get a reading of 12 seconds 916 milliseconds.

TAGG used a top-end motherboard for the LGA775 platform, namely the ASUS Rampage Extreme based on the X48 chipset. Two Corsair Dominator GTX2 trims were installed in the RAM slots. The video card, as always in the case of exclusively processor tests, was chosen as the usual plug in the face of the GeForce 9500GT.

To my surprise, TAGG pointed out the PSU of his choice – it turned out to be an EVGA SuperNova G2 850Watt.

Also, in the comments to one of its results, TAGG answered the question of how many processors he went over to achieve his records:

Given their cheapness, this is readily believed.